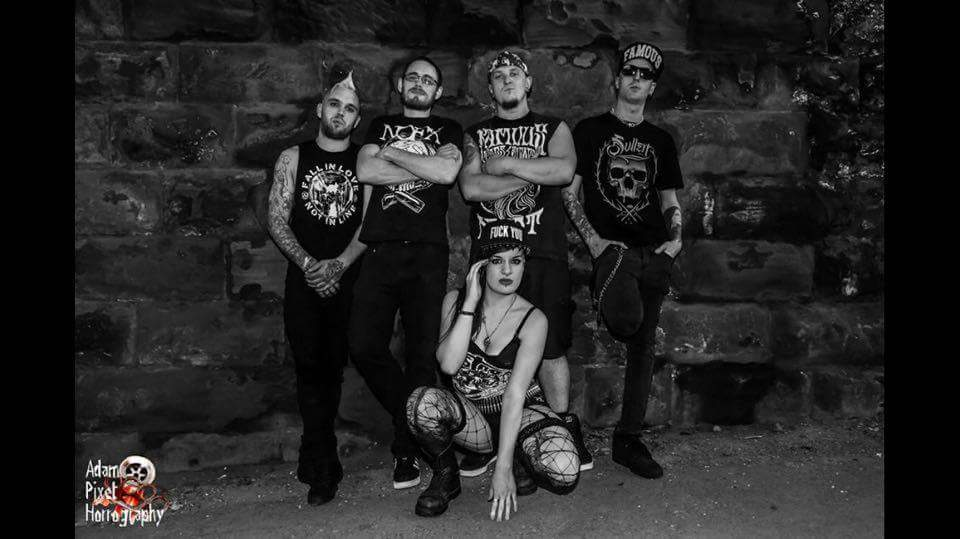 FACE UP are a punk band of 5 from the west midlands. Don't miss them at One Faith Punk Festival on May 20th - their biggest gig to date! See what they had to tell us about their band...

Loud, Fast, aggressive punk with a lot of Hardcore and Metal influences

A high energy in your face punk show

With playing festivals it's a chance to play with different bands that you wouldn't normally play with but also a great way of discovering new bands but also the challenge of winning over fans that haven't heard you or wouldn't be into your style of music.

GBH, Rancid, Drongos For Europe but we also take a lot of influence from Hardcore bands such as Madball, Agnostic Front, Sick of it All

What have been your fondest memories from one of your shows?

Personally my fondest memory would have to be during our set at Itchfest looking at the side of the stage to see Tommy & Danny from Drongos For Europe watching my band play. We also have our friend Neil from Suckerpunch join us on stage for our last song to do vocals with us and that is always a special moment.

Unfortunately not due to work commitments we can't get there til later and with bands like Criminal Mind, Mick O'Toole and Sham 69 playing il be enjoying the rest of the festival but I know we are going out after so we will be exploring the bars at least.

The debut album is close to completion and we are aiming for a summer release. We will be playing the Introducing stage at Rebellion this summer but we will just continue to play as much as we can.

Personally I would have to say it being main support for GBH as GBH are 1 of my favourite bands but as a band and the rest would agree with me it is playing Itchfest in Birmingham with bands such as Drongos For Europe, Wonk Unit, Angry Itch, Suckerpunch. 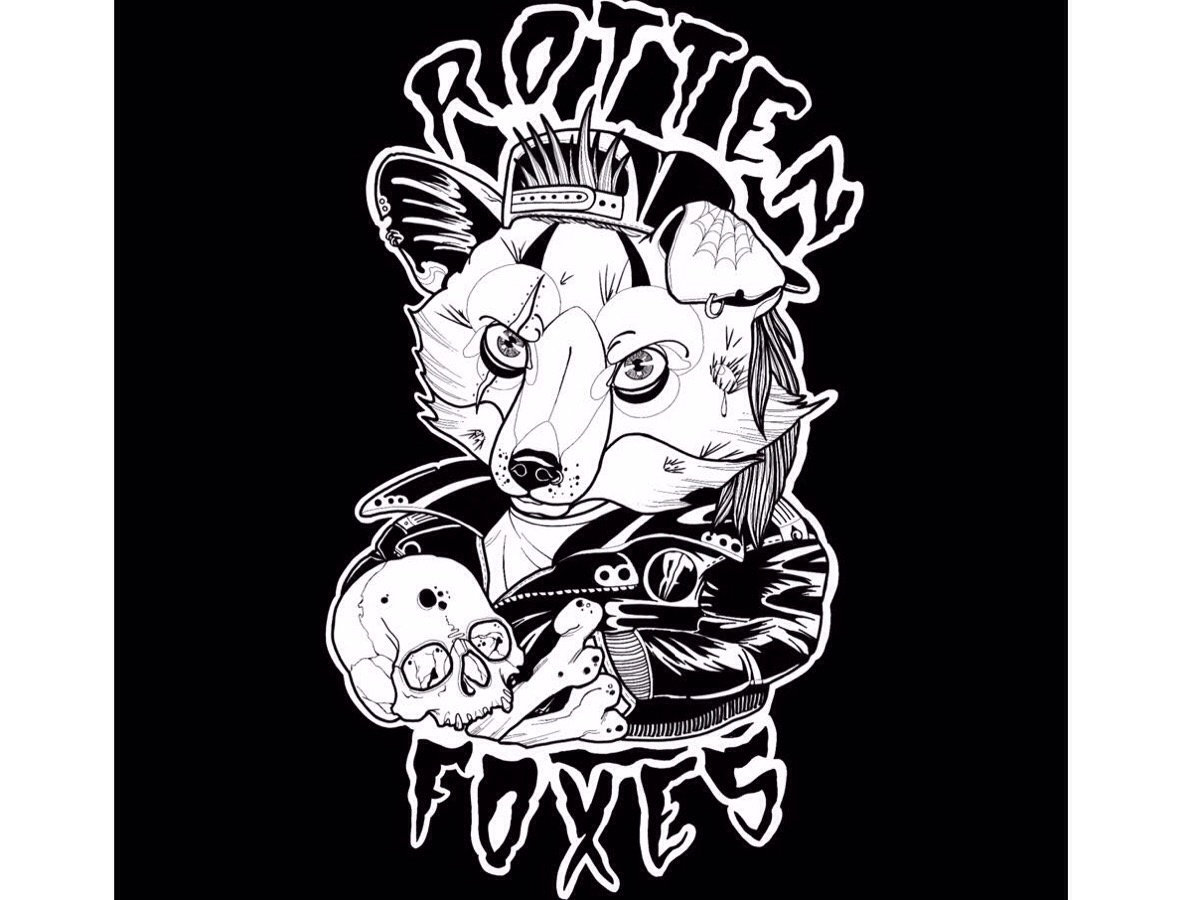 Rotten Foxes are a Death Punk band from Brighton, and as they are performing at One Faith Punk Festival at ... 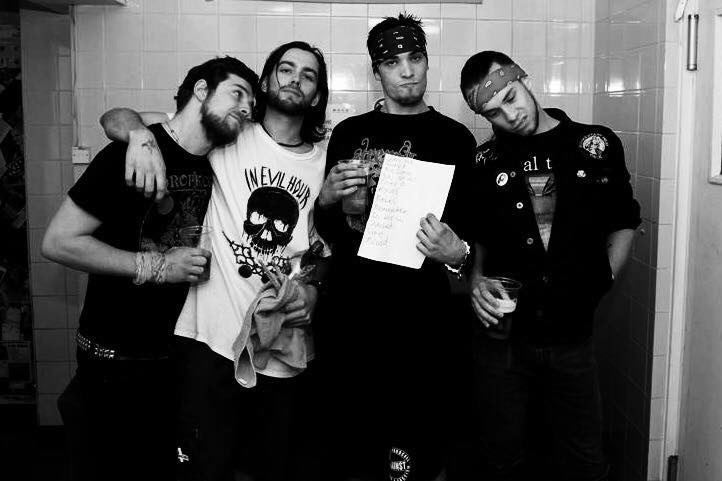 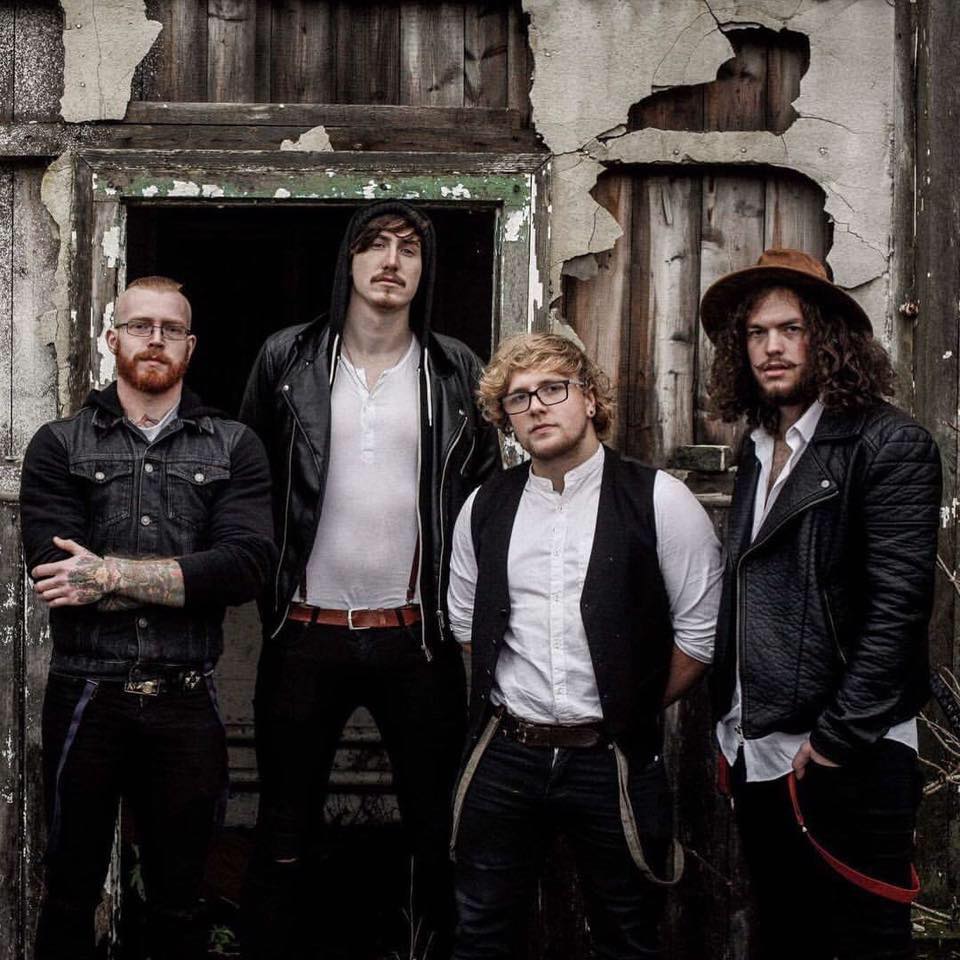 In the build up to One Faith Punk festival, we caught up with Mick O'Toole; a five piece southern cider ... 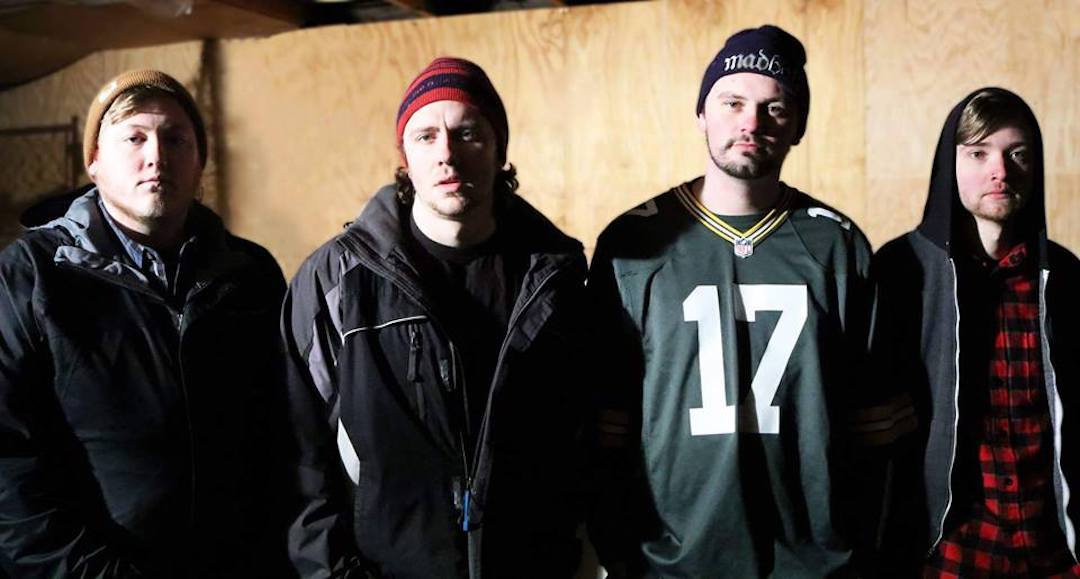 In the run up to their performance at One Faith Punk Festival, we spoke to Delinquents, a hardcore band, about ...