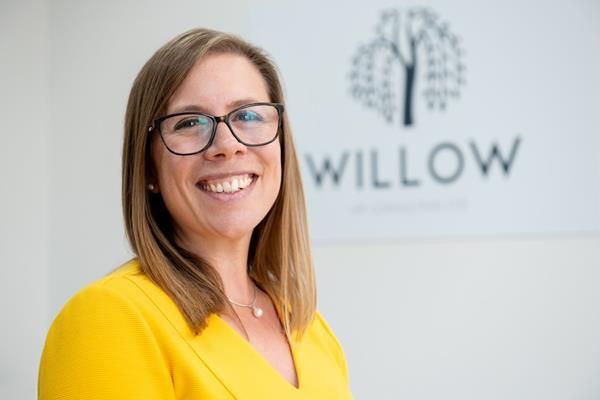 How To Resolve Conflict In The Office – Or Not…

HR boss Laura Callahan of Willow HR shares some advice around conflict resolution. Laura has more than 15 years’ experience in HR, recruitment and senior leadership consultancy. She’s run her own business for the last four years.

“There are two fundamentals which have to be grasped within any team if a conflict has any chance of being resolved:

“Without those two founding factors then no conflict will be resolved – no matter how hard you try or how many advisers you hire.

“Even before that, a leader (whether a CEO or a team supervisor), must be able to recognise conflict because sometimes the real issue is hard to spot.

“Speaking with a client recently, a member of staff had complained via email about another staff member. The complaint was very trivial and the manager was brushing it off as a storm in a teacup. However, I encouraged the manager to ask more questions to get to the real issue – what caused that member of staff to have such a big reaction to something so small?

“In encouraging that manager to be more curious and ask more questions, it became clear that the member of staff who was the basis of the complaint had exhibited many behaviours which were causing a problem. There was a pattern of disruptive behaviour over a long period which needed to be addressed. This most recent complaint, although trivial, was the straw that broke the camel’s back! Often with conflict, you don’t deal with the immediate issue, there is a back story that needs to be understood and considered.

“In business, ongoing conflict can mean a business gets stuck, doesn’t grow or stutters along. Conflict at a senior management level can create inertia and stifle progression.

“I can share two examples where I’ve been directly involved:

1. The CEO and the CFO of a tech start-up company could not agree on anything, complained about one another, and would override each other’s decisions. They had no clear delineation of decision making and the business was stifled by it. I encouraged a discussion about the issues, and they were able to recognise that there was a problem, but neither were prepared to give control to the other and so the willingness to make a change simply wasn’t there. After some months of trying, I walked away and told them that I couldn’t deliver value to their company because of this issue. They were my highest paying client at that time.

2. The very same problem occurred with another client in the FMCG (Fast Moving Consumer Goods) business between two senior leaders. They too were very different and couldn’t agree. Others in the business were acutely aware of this and were left feeling in the middle and were constantly worried to make a decision as they knew it would upset one or the other. However, with my support, we had an open discussion and they both recognised the problem and wanted to seek a solution. It was agreed that both needed to be aware and consulted, but that the ultimate decision had to sit with one of them and the other was to respect their decision. Whichever leader the person or function reported into was designated as ‘decision maker’ and the other leader was designated as ‘stakeholder’. There would be no secrets and both would have their say, but we would still be able to progress and move forwards with decisions without requiring consensus. It was clear and simple to communicate to the business and to put into immediate action! The conflict literally disappeared overnight. 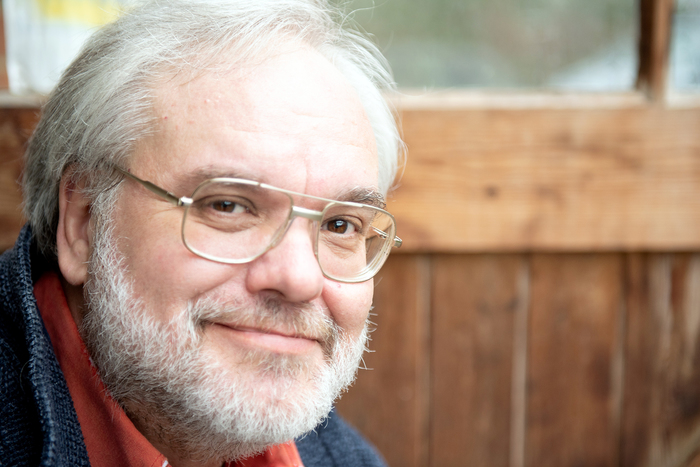 WHY USE ORIGINAL PHOTOGRAPHY IN YOUR BUSINESS?

Professional photographer Neil Moore is urging business owners to consider the power of using original images in their marketing. 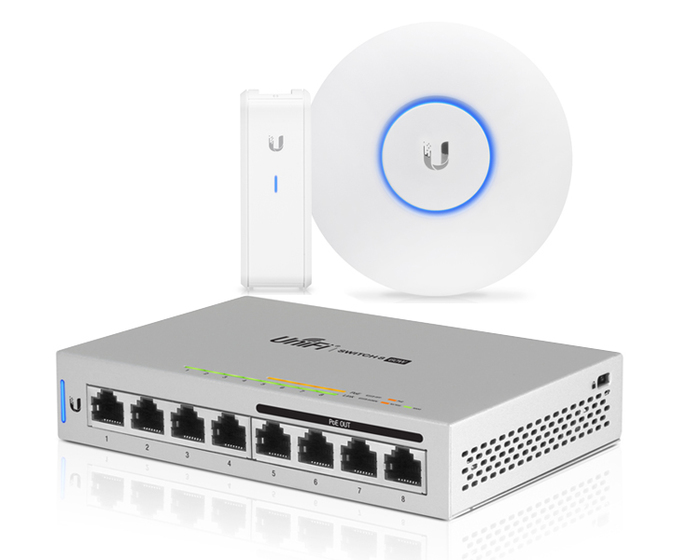 Difference Between WIFI and Internet

Ok I am going to let you into one of the best kept secrets – internet and Wifi are not ... 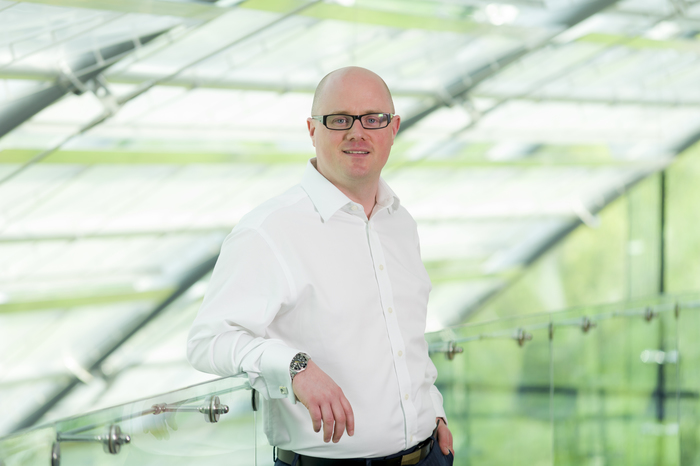 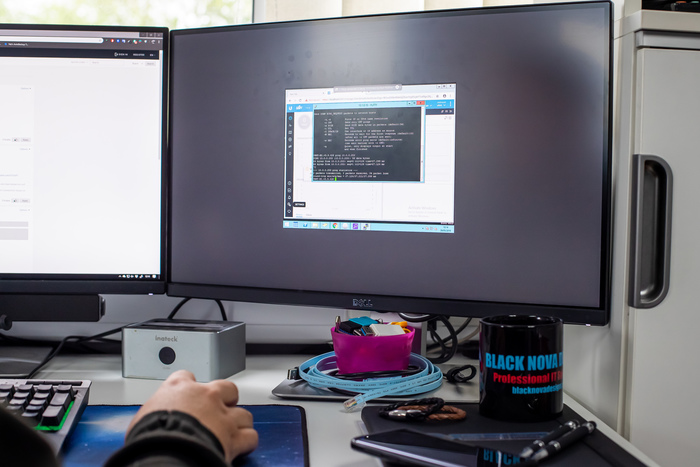 Do you ever sit at home and wonder why you can only get internet in some rooms and not others. ... 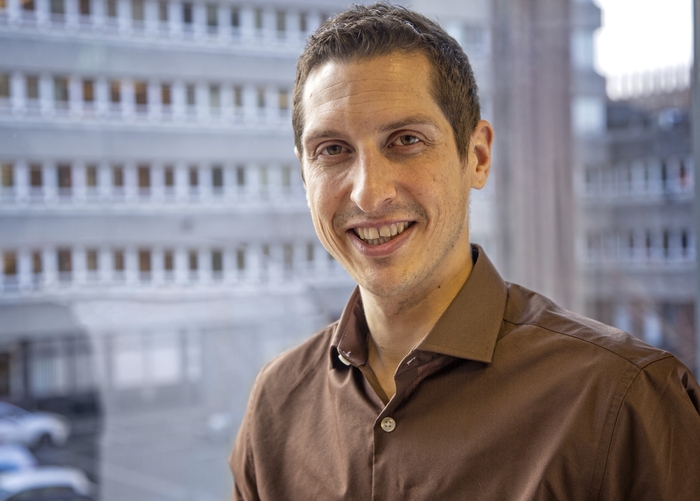 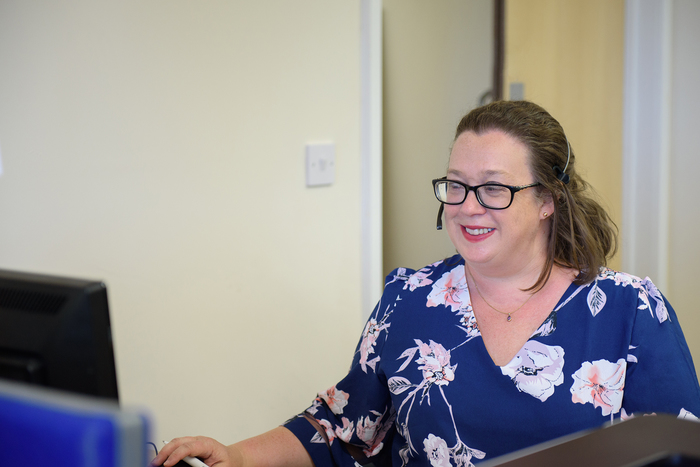 BE SMART WITH YOUR DATA - BUSINESS SPECIALIST URGES COMPANY OWNERS

As businesses go through the most transformational change in a generation, data expert Claire Brewerton warns that using and cleansing ... 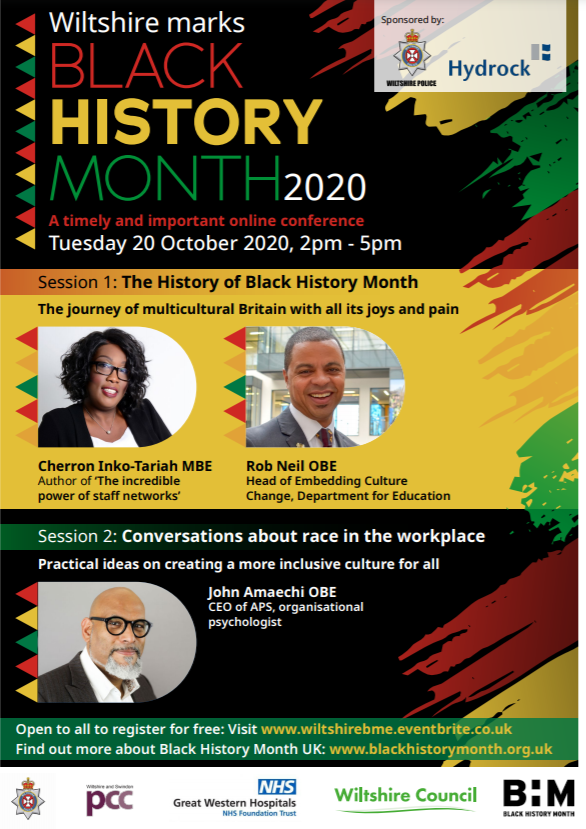 Wiltshire Police and Wiltshire Council are joining forces to mark this year’s Black History Month with a free online conference ... 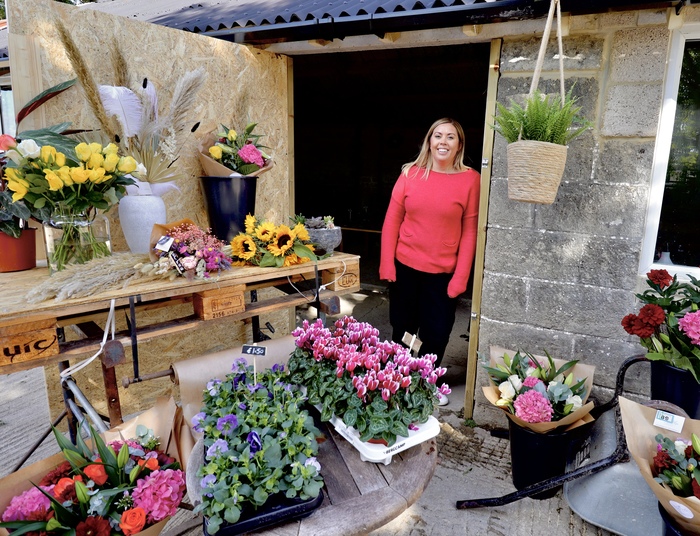 Florist Charlotte Phipps has opened her first shop in Wanborough after starting her own floristry business during lockdown. 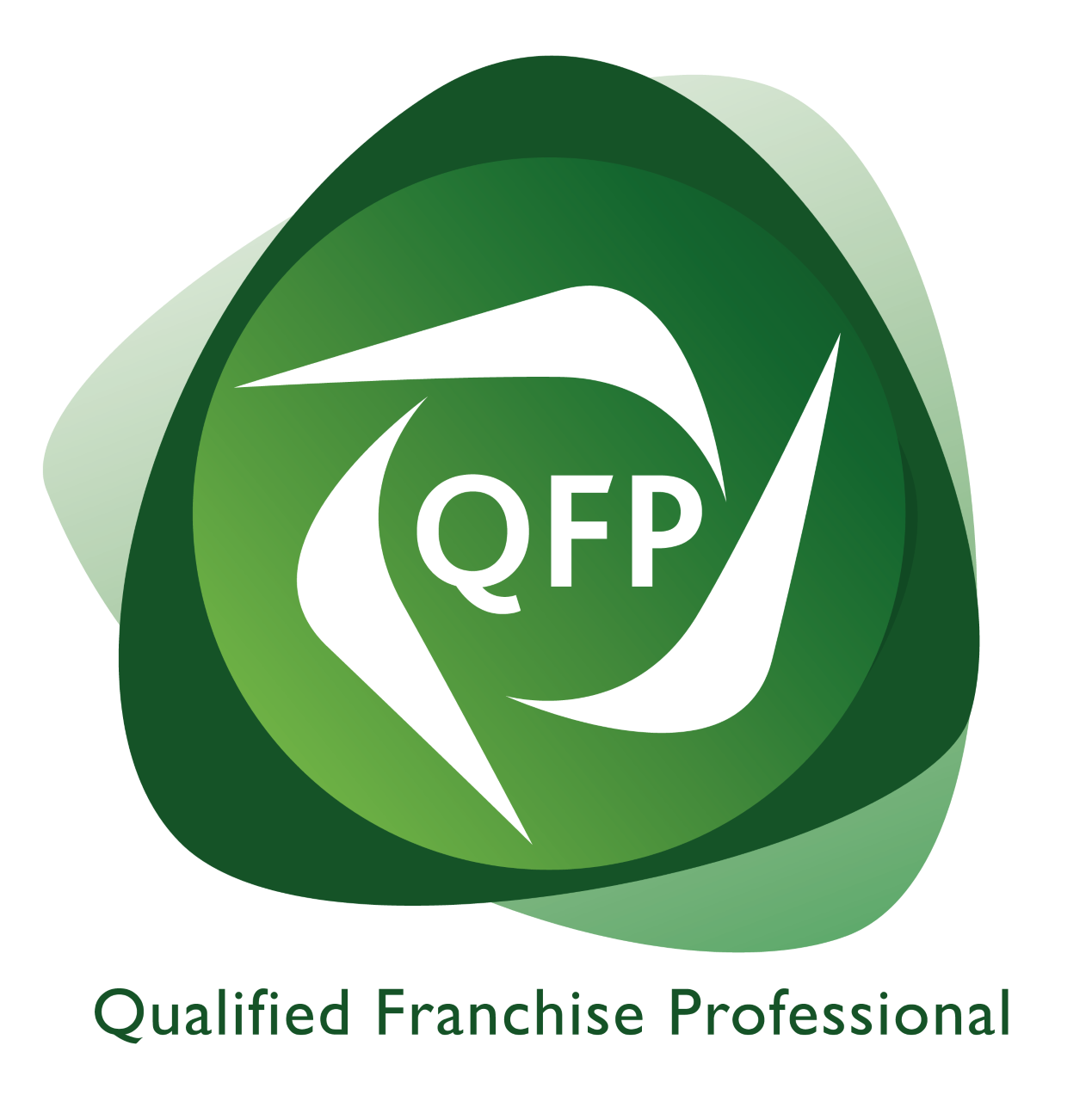 Entrepreneur Liz Hutchings of the Total Guide To franchise has succeeded in gaining the prestigious Qualified Franchise Professional (QFP) Award.