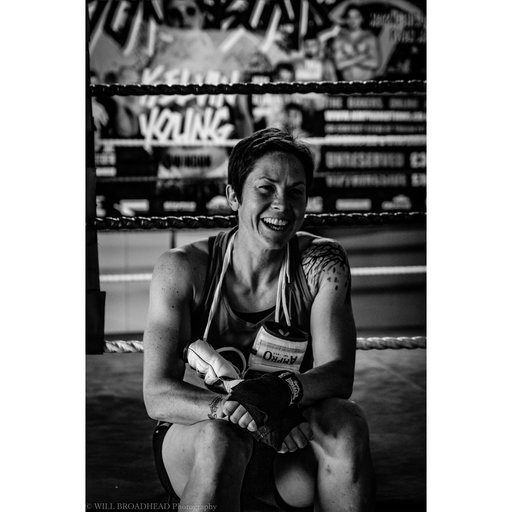 Kelly Morgan never seems to stop. The woman, who is now a boxer, has also turned her hand to the javelin and netball after beginning in the army. She took some time out of her busy schedule though to talk to Total Guide to Swindon.

1. Your career history is quite the eyebrow-raiser, how has your career path gone from the army, to javelin, to netball and now onto boxing?
When I was around 6 years of age I had two dreams: 1. To follow my Dad’s footsteps and become a member of the Royal Army Physical Training Corps (RAPTC) 2. To become a sporting World Champion.
The pursuit of this second goal has led me into predominantly netball, athletics and now boxing. In 2001 I represented my country at both netball & athletics, my heart was on the netball court but I was supported by lottery funding for athletics plus I was naturally more talented as a javelin thrower, as such I left netball and focused solely on athletics. I believed this was the sport that would lead me to the World No.1 spot however, chronic shoulder injuries & subsequent surgeries put an end to that sport for me.
When I achieved transfer into the RAPTC & came to the realisation that my athletics was done I became quite lost, no longer anchored by those childhood dreams but after a few years I found boxing. I wandered into Scrappers Community Boxing Gym and the Arena Boxing Gym and before I knew it my dream was alive once more
2. In the sense of preparation, how does your mind-set alter from being in the military, to the numerous sports you have taken up?
There are obvious differences between the military and sport however; there are certainly some basics, which flow between the two environments.
The British Army has a set of values and they provide a great backbone for everything I do within sport from preparation to execution: loyalty (to my team, to the support around me and to my sport), duty (I have a daily duty to fulfil my obligations as a WBC Champion both inside & outside of training), respect (for my competitors, for my sport & for all who are brought into my life by sport), selfless service (I must keep pushing relentlessly towards my goals inside & outside the ring which includes encouraging as many people as possible into sport), honour (it is indeed an honour to live this life & I remember this everyday without fail), integrity (remaining honest & true in what you do is an essential) & personal courage (I must put my body on the line inside the ring, every boxer understands the courage needed to step through those ropes)
3. Remarkably you've been a success in every sport to date as well. A 2002 Commonwealth bronze in javelin, you played for an English development team and netball and earned WBC middleweight silver title in boxing. What sort of work-rate does it take to be a natural across multiple events?
I think I owe my parents a lot for what I have achieved and experienced to date. There are many different reasons for this including the sporting exposure they gave me as a child growing up. I tried so many different sports at the point where I was like a sponge as my brain developed.
This allowed me to have many transferable skills within a sporting context. I was also encouraged to dream & dream big, I always believed my destiny was in sport. There have been (and will continue to be) years & years of work from my part but without this start I never would have had it in my heart to live the life I have lived
4. Do you think your long history of competing to some degree gives you an advantage over others, considering you've handled all sorts of pressure before whereas your opponents may not have?
I have come to boxing late but what gave me a sporting springboard are most certainly my experiences in sport. The physical and mental history within me gives me an advantage against some and helps me to even up the stakes with those who have boxed for years
5. How do you like to spend your time off?
Out of training camp I love the cinema, watching Raychem Netball Club and Swindon Shock ladies basketball, live music & spending time with my family – the human & 4 legged variety.
6. How do you celebrate a win?
I like to go to Clyngwyn Bunkhouse. They have a Shepherd’s Hut will a log burner on the edge of a waterfall, I love nothing more than having the chance to barricade in, eat whatever food I fancy, reflect & plan the next step. This is my favourite place to do this.
7. Describe yourself in 3 words…
I always find this sort of question difficult better answered by those who know me, however, I would say I am a dreamer who is driven and most certainly blessed
8. Where do you see yourself in 5 years?
In 5 years time I see myself continuing to learn my trade, love my sport and do all I can with the opportunities I am given both inside & outside the ring
9. Where is home and why?
I am from a military family and then became a servicewoman myself, as such I was born in Dover & then continued to move regularly.
As such, I have never before had a hometown. Swindon is the first place I have properly settled and the way this town has welcomed and supported me has made Swindon very much my home.
It feels amazing to have a hometown and a place where I belong, I am so grateful especially to the netball, basketball and boxing people of this town
10. What’s been your biggest achievement to date?
My biggest achievement is still transferring into the Royal Army Physical Training Corps; however, when I become the WBC Super Middleweight Champion of the World this achievement will finally be superseded. 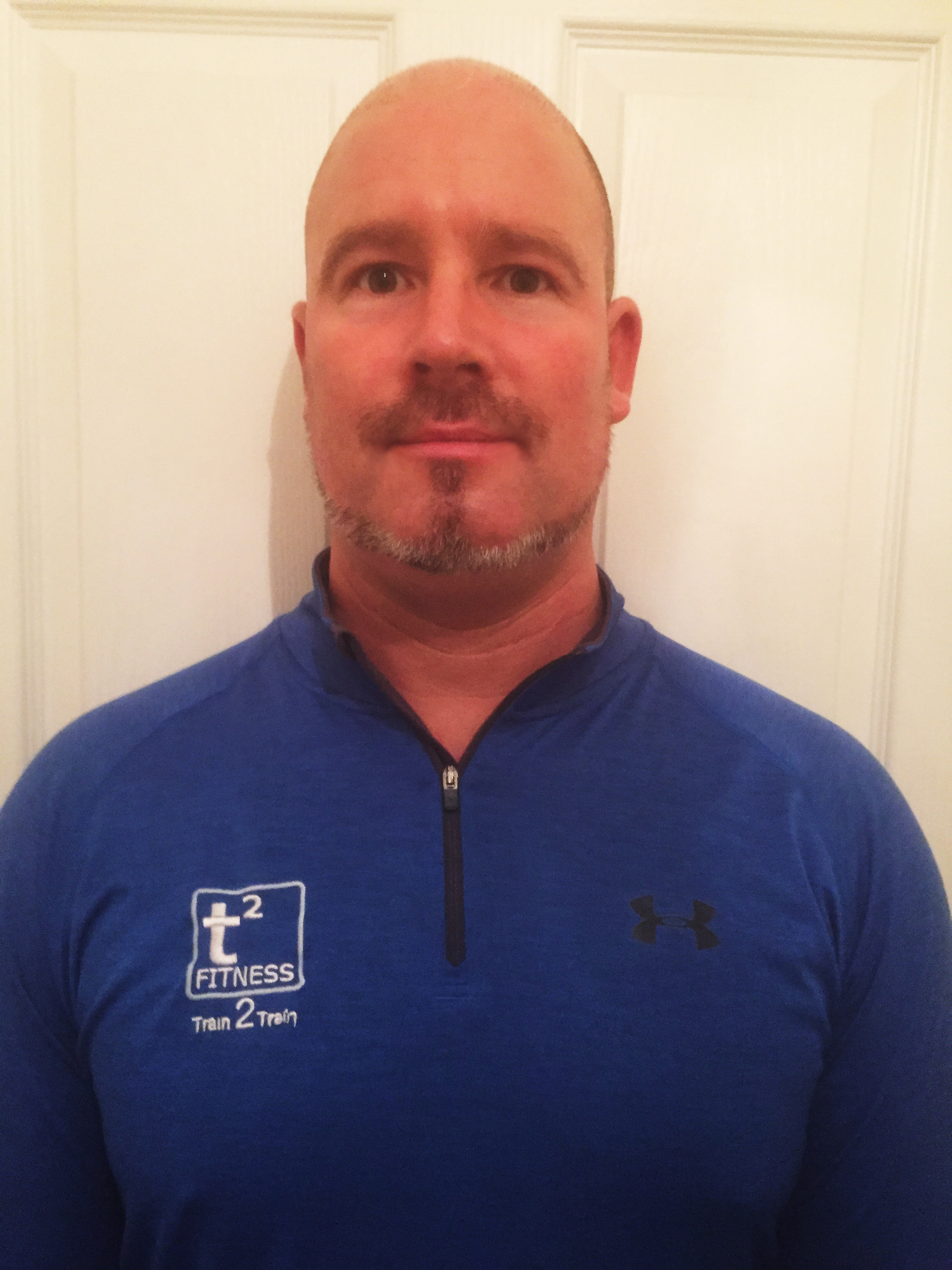 We could all do with being healthier; doing a bit more exercise and eating better, but what about the people ... 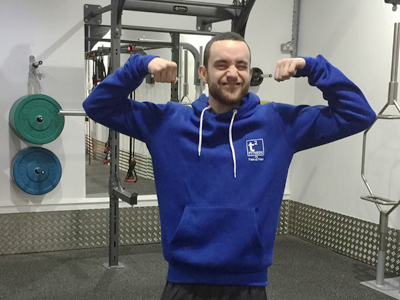 With everyone wanting to get fitter, stronger and closer to achieving their fitness goals than ever, we're talking to Joe ... 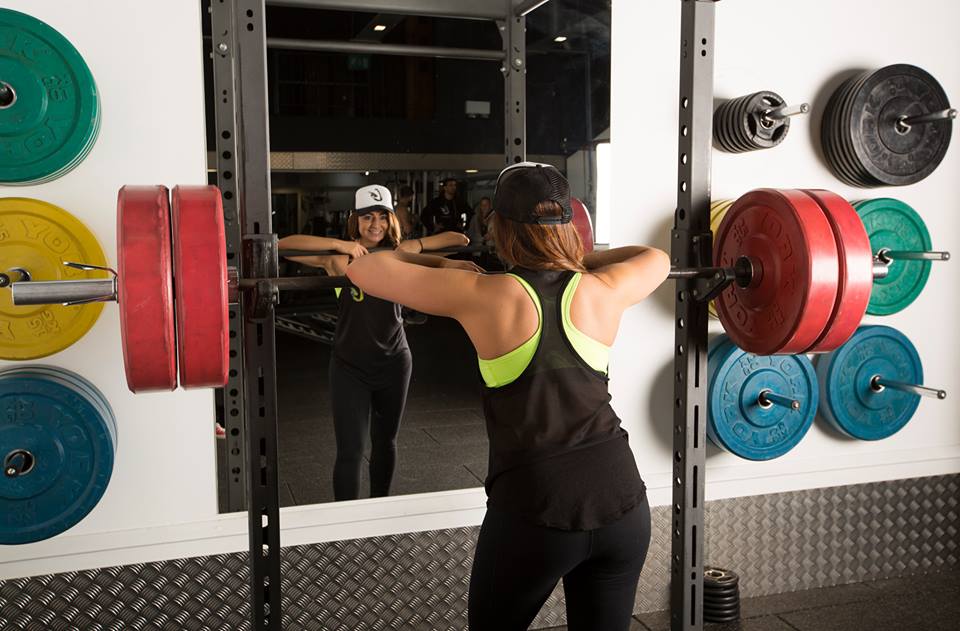 We caught up with Anna Greco, Founder of Coach Greco and an experienced strength and conditioning coach who covers the ... 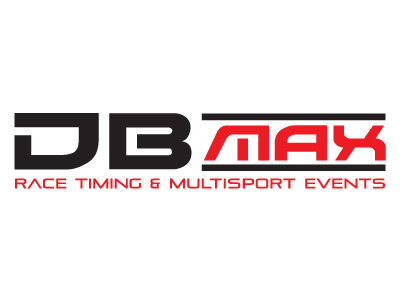 After a landmark year celebrating their tenth birthday, we caught up with Will Whitmore from DB Max to talk triathlons, ... 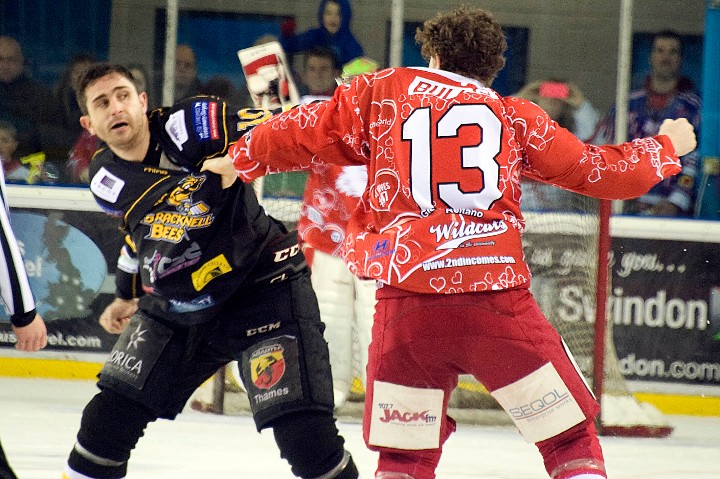 Total Sport spoke to Swindon Wildcats fan favourite Sam "Bully" Bullas to get to know more about the man personally... 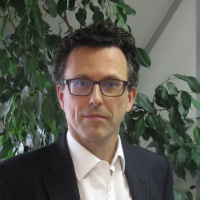 We've been asking local businesses how the UK's decision to leave the European Union is affecting us here's in the ... 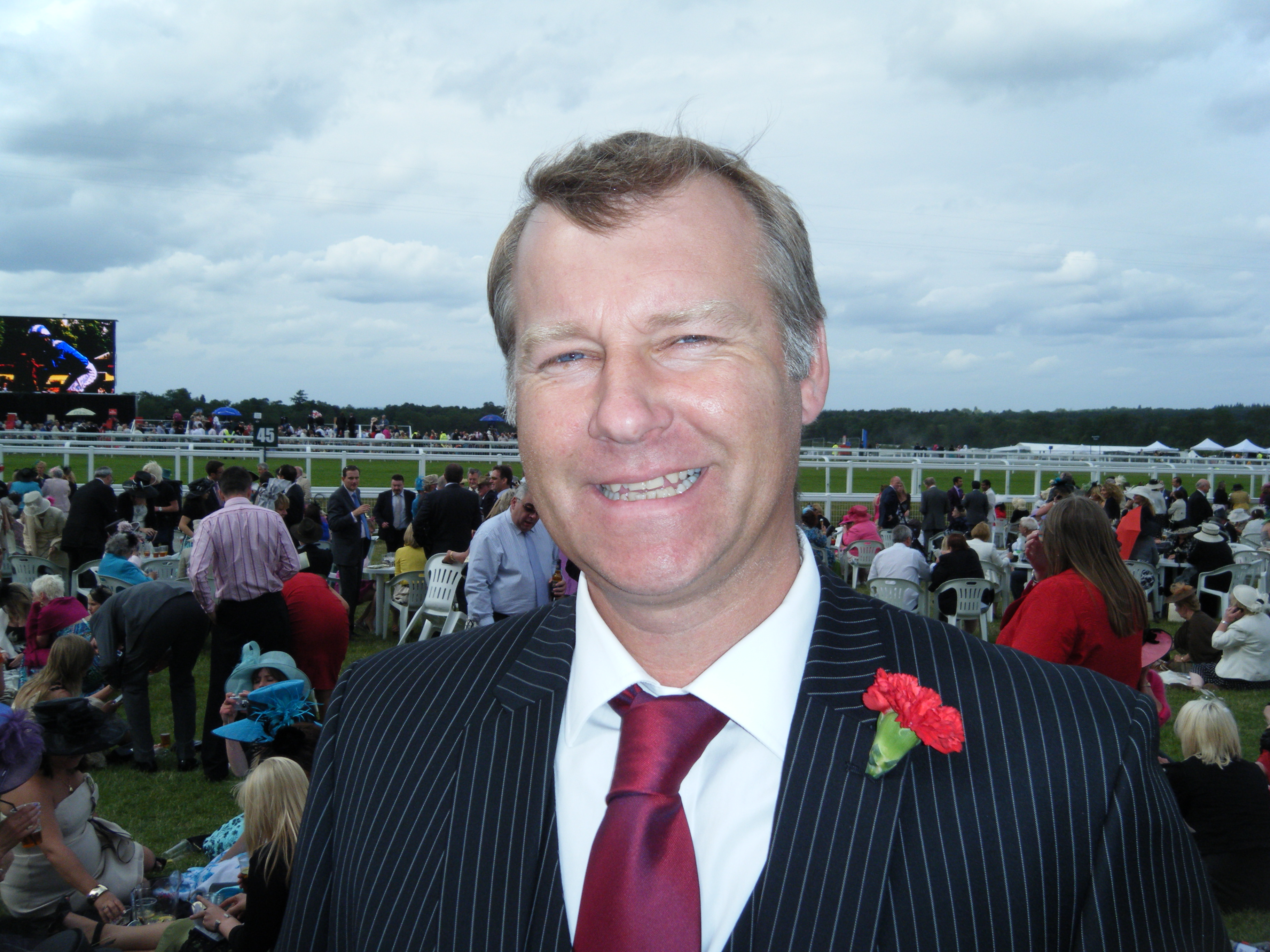 We love talking to people who run businesses that have taken on apprentices. This TGt Meets... focuses on Tony Iles ... 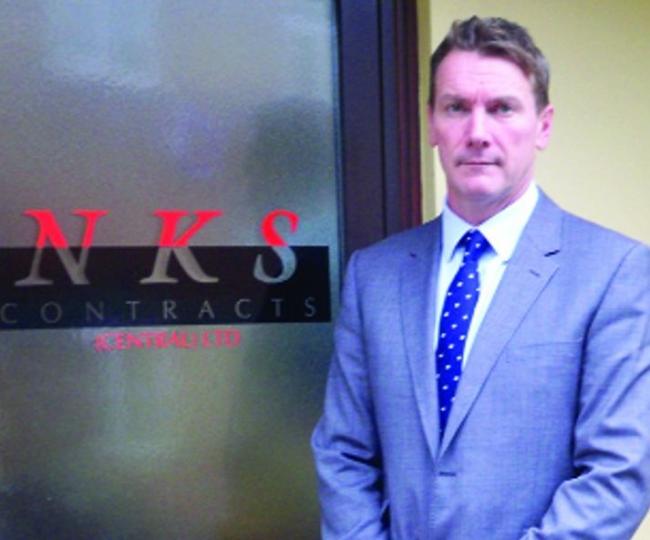 As part of our Apprenticeships Employer interviews, we met with Jason from NKS, who are a medium sized construction company ...

Ahead of their much-anticipated show at the Wyvern Theatre, we managed to to grab a few minutes with Darren Everest ...