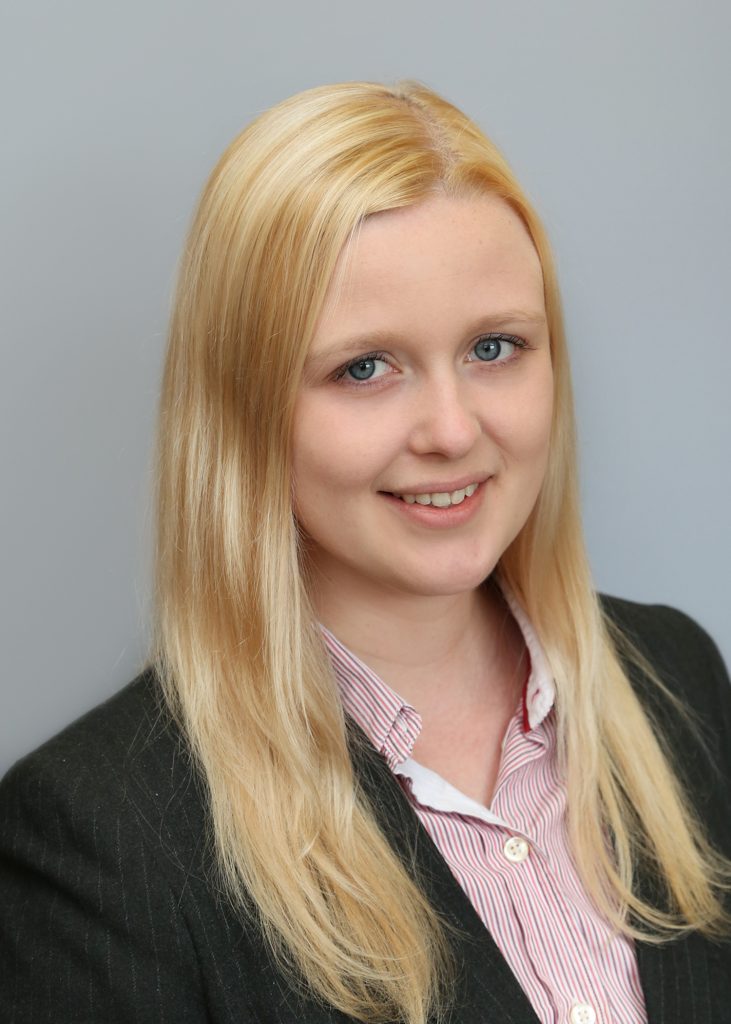 Heather Reilly talks about the current piece of legislation known as the Domestic Abuse Bill currently being debated in the Houses of Parliament.

If passed, the new legislation will introduce the first ever statutory definition of domestic abuse, which will not be limited to physical abuse and will include emotional, manipulative, controlling and financial abuse. The importance of a statutory definition cannot be underestimated, it will help everyone, including professionals such as GP’s, solicitors and judges (as well as the victims themselves) understand what constitutes ‘abuse’.  Whilst it is easy to identify physical violence as domestic abuse, emotional abuse and coercive control is often considered a “grey area”. Without the relevant guidelines, professionals can struggle to identify whether a victim has experienced domestic abuse.

Psychological abuse can be just as damaging and upsetting for victims as physical violence. Examples include intimidating and threatening behaviour, aggressive shouting or constant criticism or undermining, withholding finances or food, controlling all aspects of their partner’s life such as when they go out, what they wear and who they talk to. If your partner’s behaviour has left you feeling frightened, isolated and unable to make your own choices, this Bill has been drafted to protect you.

Although this Bill has not yet been passed, the Courts are increasingly aware of the seriousness of psychological abuse. This is, in part, due to controlling or coercive behaviour in an intimate or family relationship being made a criminal offence in 2015.

If you have been a victim of domestic abuse, whether physical or emotional, there are legal remedies available to protect you. We can help you obtain an injunction, known as a Non-Molestation Order, to protect you (and any children) from further harm. Such orders can prohibit an abuser from using physical violence, intimidating or harassing you and can even forbid a perpetrator from contacting you directly or indirectly. Breach of a Non-Molestation Order can result in a fine or custodial sentence.

If you are still living with your abuser or have been forced to flee the family home, we can help you obtain an Occupation Order, which requires the abuser to leave the family home and allow you peaceful and exclusive occupation of the property.

If you are experiencing domestic abuse, please contact Heather Reilly on 01793 532363, to discuss how we can help protect you from harm. Where appropriate, we are able to offer legal aid to fund your application. 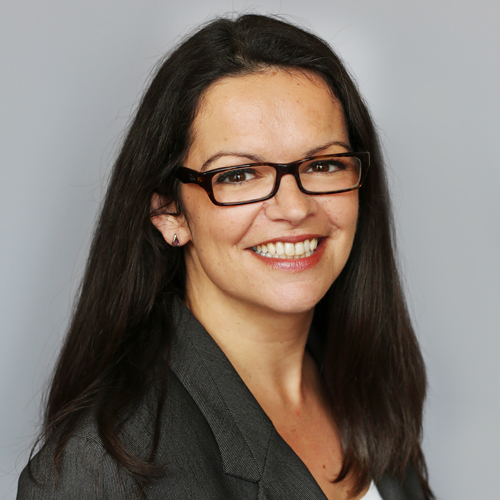 I have lost count of the number of times Facebook is referred to in divorce petitions or social media posts ... 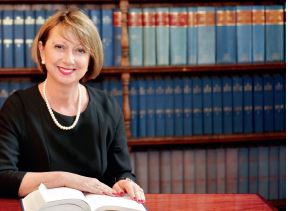 Bevirs Law is excited to announce the new appointment of Nicola Heales, who is a Consultant Solicitor who joins us ...