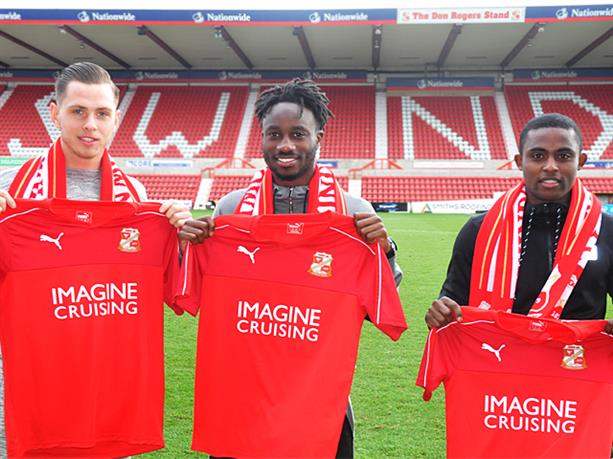 Chelsea trio Charlie Colkett, Islam Feruz and Fankaty Dabo have signed loan deals at Swindon Town until the end of the season.

Current Chelsea Development Manager Adi Viveash was born in Swindon and had two spells at the Wiltshire club, which may go some way as to explaining as to why the west London outfit have been willing to let the three ply their trade at the County Ground.

Colkett, 20, is a centre midfielder was on loan at Bristol Rovers earlier on this season and scored three goals in 15 league appearances for the Gas.

Striker Feruz, 21, is a Somalia-born Scotland youth international who has spent time at Crete, Blackpool, Hibernian and Excel Mouscron - making 16 appearances combined - but he has yet to score a professional goal at club level.

Feruz however did score two goals in the first leg of the 2011 FA Youth Cup final, a trophy Chelsea would go on to win.

Like Colkett, he has a wealth of youth international experience to his name - representing Scotland at under 16, 17, 19, 20, 21 level.

Dabo, a full-back who can play either side, is a 21-year-old from Sierra Leone who has spent his entire career at Chelsea and is yet to have a loan away from the club.

None of them have made a senior league appearance for the Premier League leaders.

It is not yet known which squad numbers they will all wear. Ben Gladwin, who signed on loan until the end of the season on Tuesday, has been given the number seven.

None of the three featured for the Chelsea U23 side that lost 2-1 to Swindon in the EFL Trophy earlier on this season.

Football League clubs are permitted to name five loan players in a matchday squad of 18 - a quota Swindon now fill as they have Lloyd Jones (Liverpool), Gladwin (QPR) and now Dabo, Colkett and Feruz (all Chelsea) making up that tally.

Swindon Town "played without intelligence" against Shrewsbury on Saturday

Swindon Town head coach believes the club played with "anxiety", "pressure" and "went into their shell" when a man up ...

This Valentine's Day you can get your, or a loved one's, name on a jersey, courtesy of the Swindon Wildcats!

After another disappointing draw for Swindon Town, Ryan Walker is back with the five things he took away from the ... 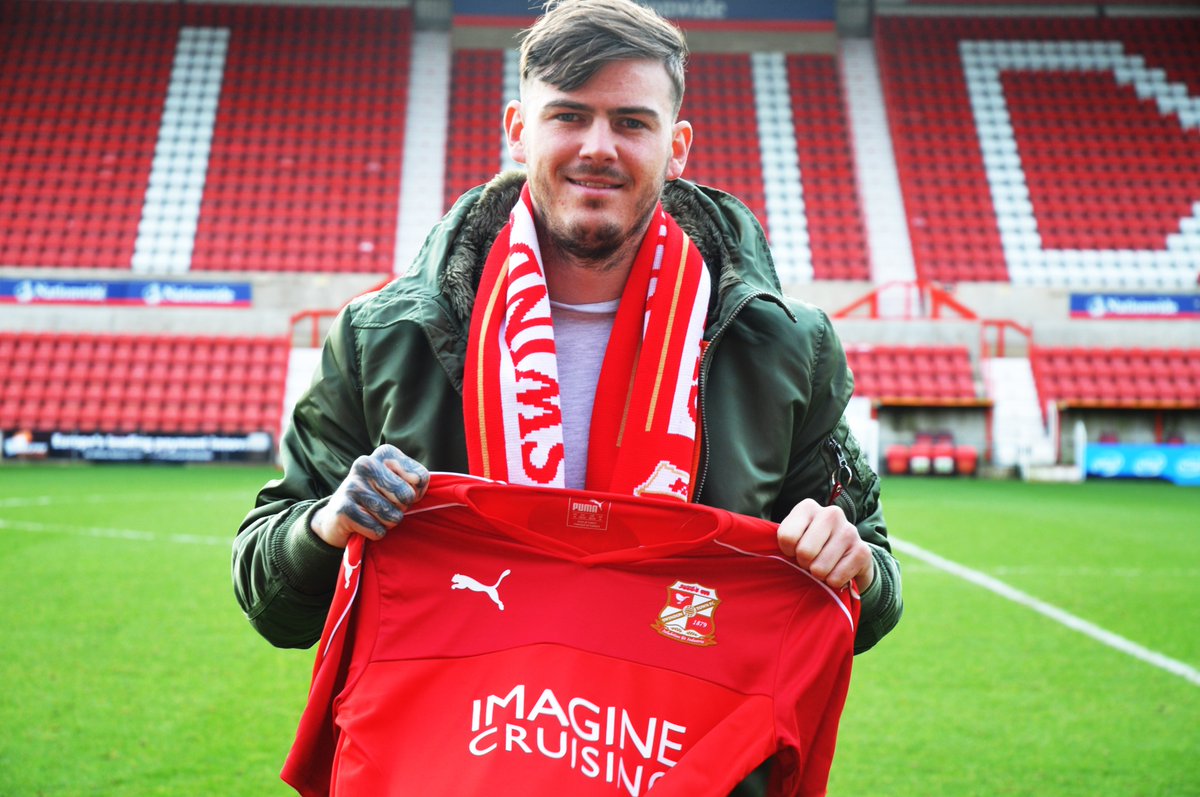 Swindon Town have re-signed midfielder Ben Gladwin on loan until the end of the season. 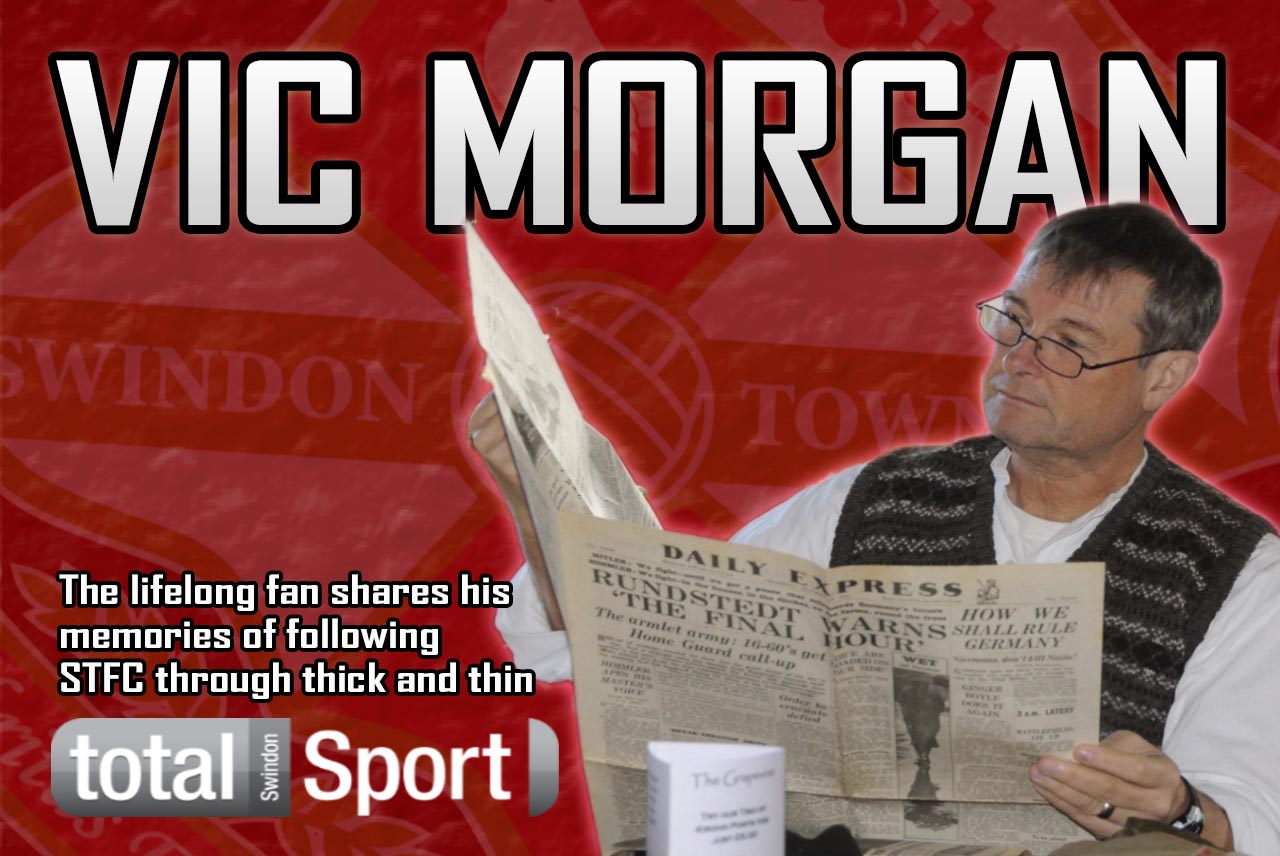 Vic Morgan columns for Total Sport have returned and in the first instalment of this season, he addresses the frustration ... 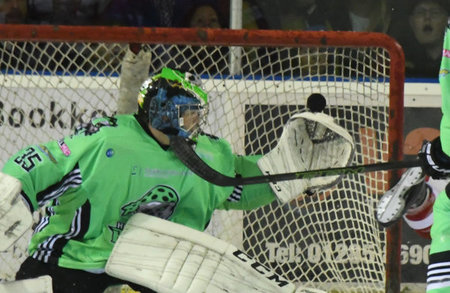 Sam Bullas' overtime goal got the Swindon Wildcats a 3-2 win over Hull on Saturday evening. 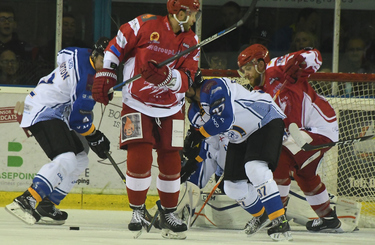 The Telford Tigers terrorised the Swindon Wildcats on Sunday as the latter's three-match win streak came to an end. 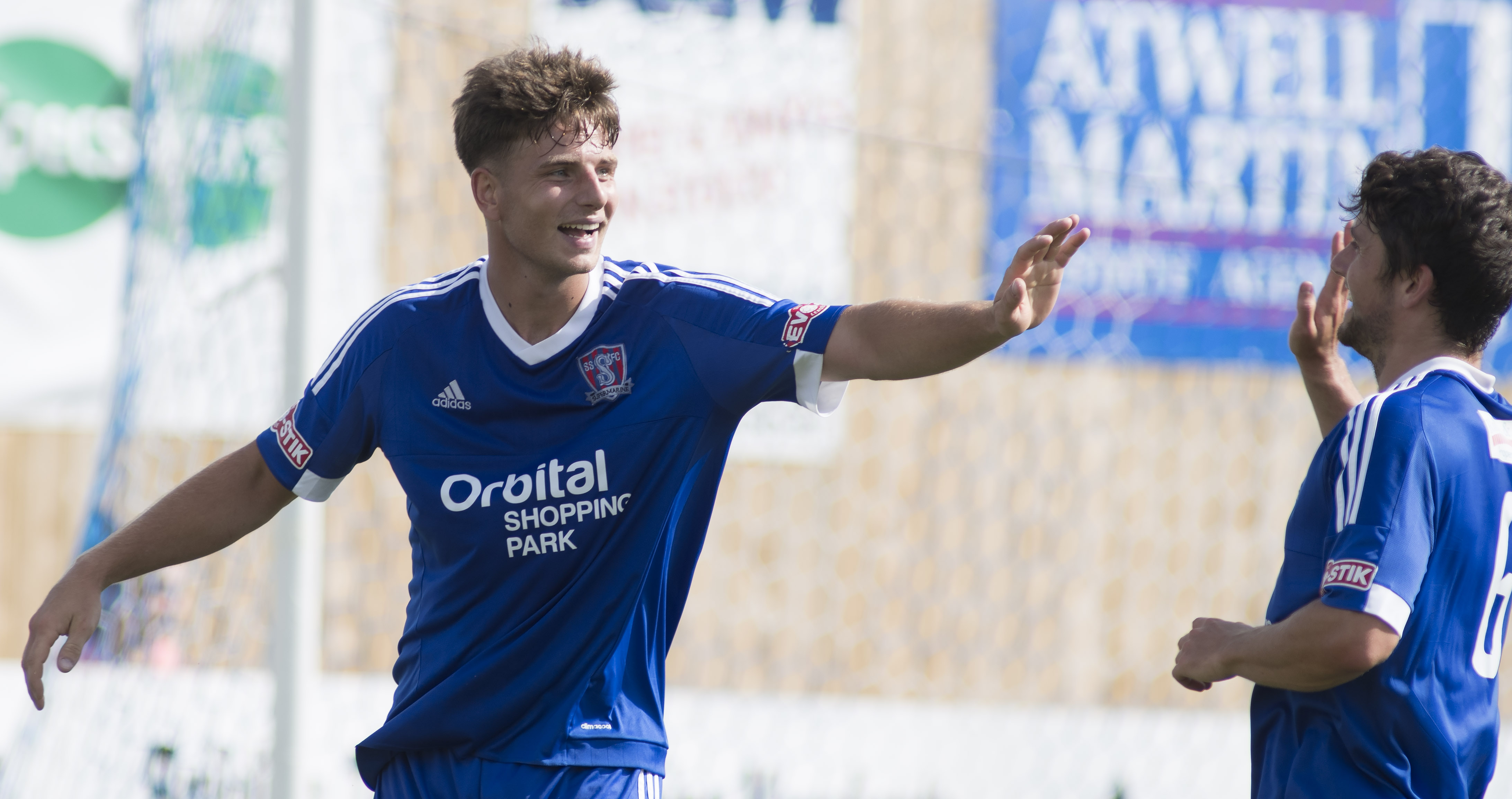 A singular goal from Connor Waldon got Swindon Supermarine the three points against Wimborne on Saturday. 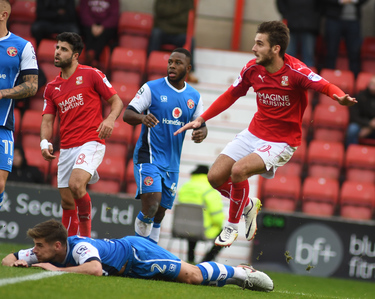 Swindon Town failed to get the win in what was a huge game on Saturday against a fellow relegation rival ... 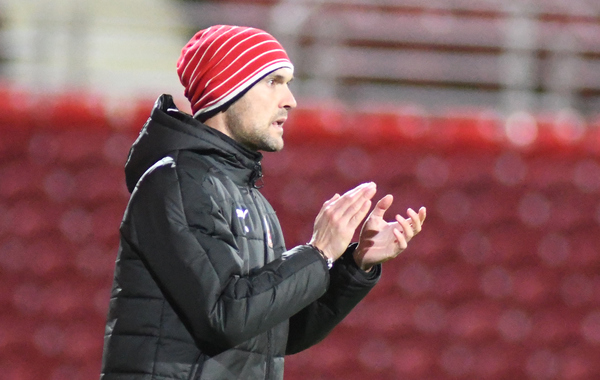 One more draw equal to a win for Luke Williams

After Swindon managed two draws in their first two games in 2017, head coach Luke Williams feels one more will ...