Head Coach Aaron Nell has challenged the trio to push themselves for regular ice time with the Wildcats this coming campaign, while Ben Nethersell has agreed a two-way deal with the Oxford City Stars.
With all three tipped for bright futures, Nell was pleased to add the trio to his roster for the 2016/17 season.
"Ollie is an outstanding young British D-Man that we are very happy to have on board. Ollie has a great work ethic, a great attitude and is a very reliable D-Man with great potential. I believe he will become a massive part of our hockey club.
"Kyle is an excellent young British player that we are delighted to have in Swindon, he can play both forward and D, skates extremely well and is very strong and aggressive.
"Kyle has had a great end to the year and will be pushing our other forwards for more ice time.
"Ben is another outstanding young British D-Man who will be on a two-way contract with Oxford in the NIHL.
"Ben is a very smart D-Man who moves the puck very well and is very good on the power-play. Ben will get valuable playing time in Oxford and it will be great for Ben's progression.
"We are very lucky to have these 3 on board with us. They have all had great coaching in the OHA programme from Ryan Aldridge and Peter Russell and they are now ready to take that next step into men's hockey.
"They all in the gym now working extremely hard and getting ready for the new season."
Oliver Stone (17), who has shown impressive form during his four years with the OHA, has featured for the Cats nine times over the past two years and has represented GB at both U18s and U20s level, while fellow GB U18 International Ben Nethersell (18), has 20 appearances for the Wildcats in his locker, which he has earned over the last three seasons.
Speaking about penning a deal with the Cats, Ollie said: "I'm over the moon to have signed for next season - it feels great.
"I have spent a lot of time with Aaron (Nell), I have spent a lot of time with the Wildcats and it has just made the whole transition easier for me.
"My main goal is just to keep improving, prove myself to Aaron and then hopefully increase my ice time and my standard of play."
Meanwhile, Kyle Smith (17), who featured five times for the Cats during the 2014-15 campaign and three times last term, capped off a remarkable two years in Wiltshire by signing his contract and the GB U18 International was thrilled to have landed a deal with the Wildcats.
"I'm more than happy. It's great that I've been asked to play for a senior team and move up to a big team like the Wildcats," Smith said.
"It is a lot easier coming into a team where you know a lot of the players and it was pretty easy to sign for the Cats.
"People like Tomasz Malasinski, Jan Kostal and Aaron Nell work hard and are always scoring goals - it is something I look up to and aspire to be like.
"Hopefully I can grab a few points and do whatever I need to do to be able to win a game."
With Ben looking to build on his experience, he will primarily feature for the Oxford City Stars in the ENL2, but will continue to train with the Wildcats during the week.
Talking about his two-way deal, Ben said: "It was a good option for me because I can train with the Wildcats and learn a lot from their players.
"I can learn a lot off the top imports and then take that back to Oxford and put it into game situations.
"If I'm working hard at Oxford and at Swindon then I might get opportunities to play more games with Swindon, so as long as I'm working hard then I should get opportunities with both teams to play." 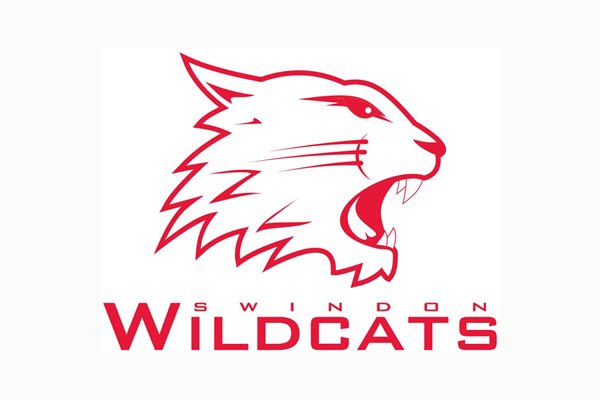 Swindon Wildcats Ice Hockey Academy have this week announced the familiar face of Ken Forshee as new Head Coach of ...

Toms Rutkis the latest to commit to Swindon Wildcats

Toms Rutkis has handed the Swindon Wildcats a massive boost for the 2016/17 season after agreeing terms on a new ... 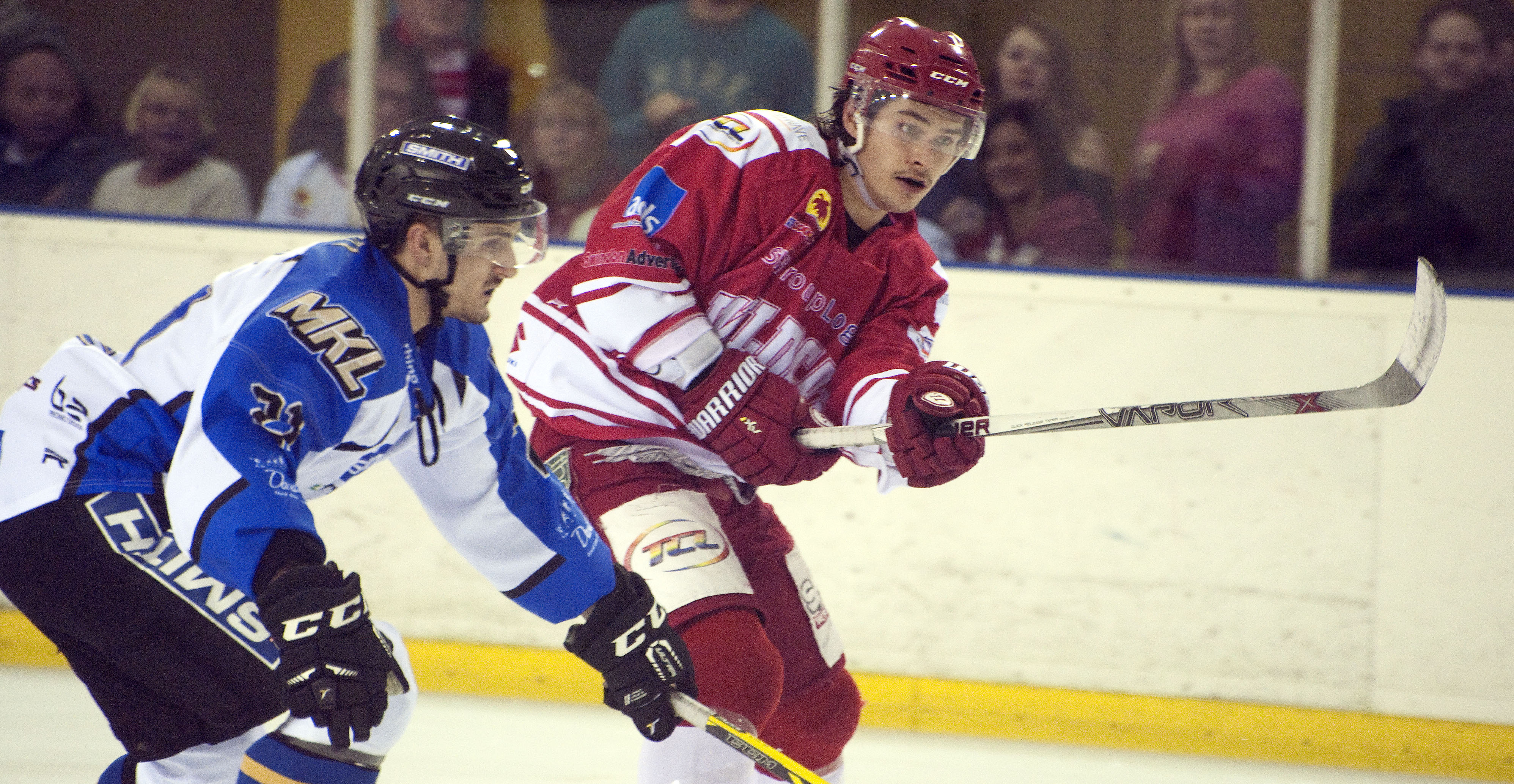 Swindon Wildcats have this week officially confirmed the departure of Corey McEwen, after the forward was not offered a new ...

Seismic shifts could be felt in the Swindon Wildcats' camp this week, as fans' favourite Carlo Finucci departed the club, ... 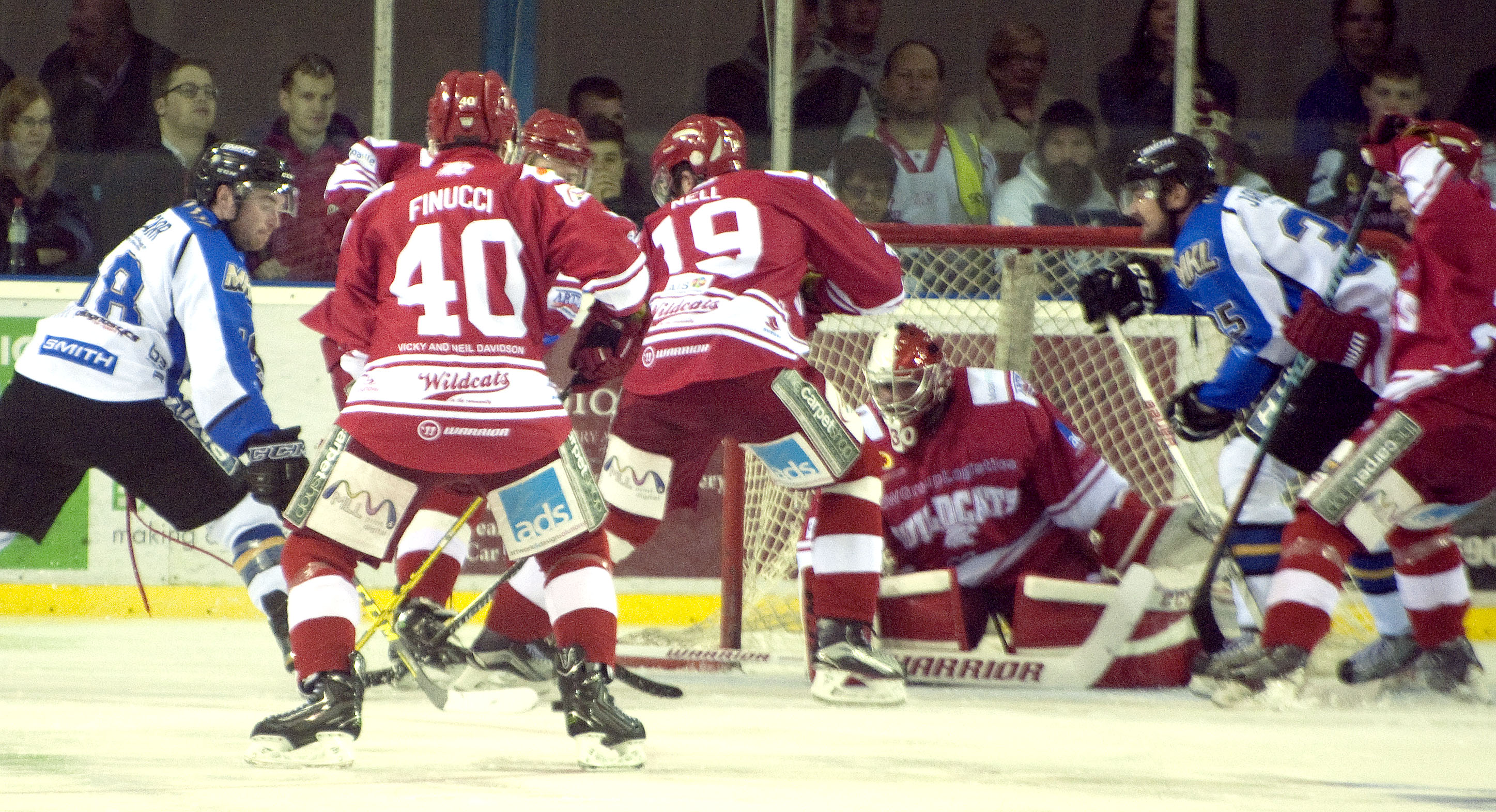 Swindon Wildcats' Canadian import Carlo Finucci will not be extending his stay in Wiltshire, after Aaron Nell deemed the energetic ...