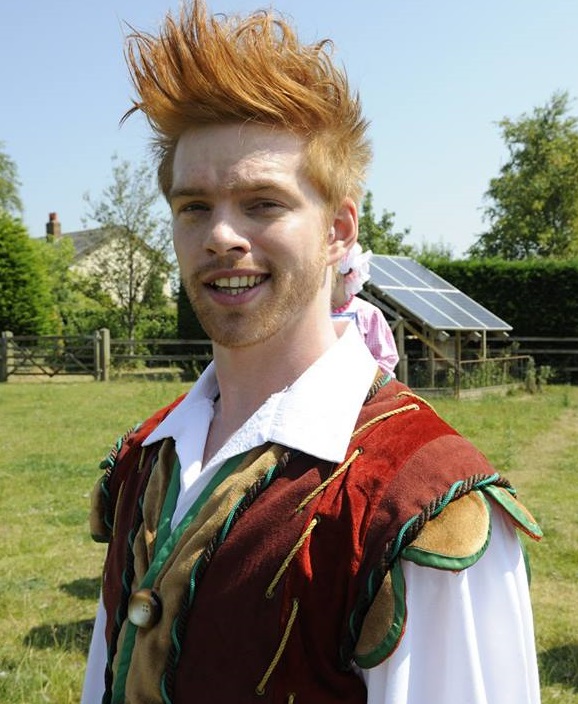 Having recently graduated from Arts Ed, Samuel Parker already has a string of acting roles under his belt. TGtS chatted to Samuel about his latest role as Jack in the Wyvern Theatre's production of Jack and the Beanstalk.

You've only recently graduated from drama school, is this your first panto?

No it's not my first time starring in panto but it is my first time performing in Swindon. I was in Sleeping Beauty a few years ago at The Beck Theatre in Hayes and I was also Peter Pan at the same theatre last year. The cast and crew were all amazing to work with.

What's your favourite thing about panto?

The fact that kids love it, I teach children and I watched loads of pantos when I was a kid, I think that it's a really important part of your childhood because it's such a British institution. I love that it gets people interested in going to the theatre, I mean I'm a prime example, that's how I got involved in the theatre in the first place. A lot of families take children to see musicals and fun engaging shows like pantos because it's a really good doorway into a world that you might not have experienced in the past.

What was it that got you into acting in the first place?

Funnily enough I used to go and watch panto every year with my family, my great grandma used to take me and my sister along, so that's my earliest memory of going to the theatre. After this I went off and joined a local amateur dramatics group and we did small pantos every year. My career started with panto, so I'm very grateful to still be performing in them now. I know some actors really don't like being in them or watching them but I love it.

Are you looking forward to working with Keith Chegwin?

YES! He's hilarious, it should be a lot of fun. I grew up watching him on telly, so I feel really privileged to get the opportunity to work with him.

Drama school isn't as easy as people think it is, what was the hardest skill that you had to learn?

One of the second year assessments at Arts Ed is Swing project were you learn 5 different routines to 5 different tracks and each one of them is slightly different. When it comes to the assessment you literally get the number of your routine pulled out of a hat so you don't know which routine that you're going to get. If you're a swing in a show for example it's like learning the show 5 times but 5 different parts, it's actually very useful, but HARD work.

I starred as Buddy in 'Steel Pier' at The Union Theatre, which is a show about dance marathons and was really cool to be a part of. Most recently I was in a short film were I had to dress up as a woman, which was a bit weird! It was about a cross-dressing pianist - the more he dressed like a woman, the better he played. It was probably the most unusual experience of my life - I had to sit in a hall full of extras pretending to play the piano, dressed like a lady. MAD. Over the weekend I was involved in the UK's first promenade musical, it was an actor musican piece and I played the piano and also learnt the accordion for it.

That's one of the most brilliant parts. During Peter Pan, Adam Woodyatt who's Ian Beale in Eastenders was playing Captain Hook, the theatre ushers gave out foam bricks to the children in the audience and they absolutely pelted him with them. I wish we could still throw out sweets but we're not allowed to anymore for health and safety reasons. You're not even allowed to get kids up on stage to sing songs or tell jokes anymore either.

Will you be getting up to anything exciting during your stay in Swindon?

I'm from Bristol but I live in London, so I'm looking forward to spending a bit of time with my family over Christmas. I'm not too sure If I'm going to stay in Swindon yet though because I've got a cat at home, so I can't leave her alone! 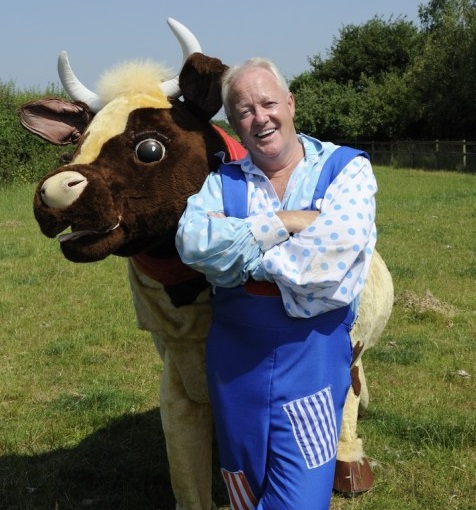 Showbiz legend, child actor, reality star, TV host, and panto regular Keith Chegwin has done just about everything during his ... 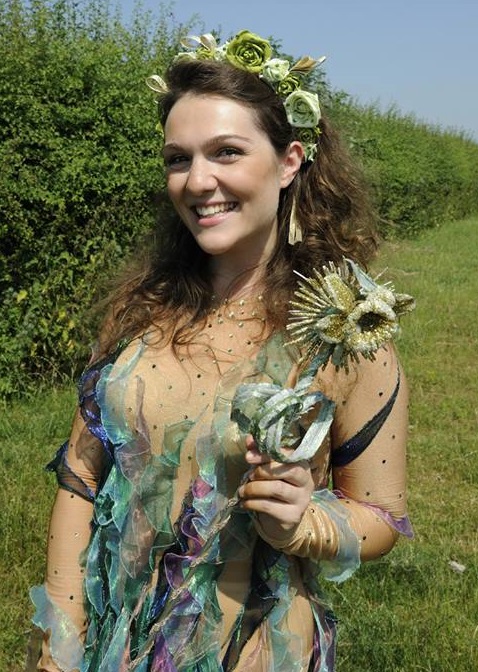 TGtS headed down to Roves Farm to chat to Jennifer Greenwood about working with Keith Chegwin, swapping Shakespeare for panto ...