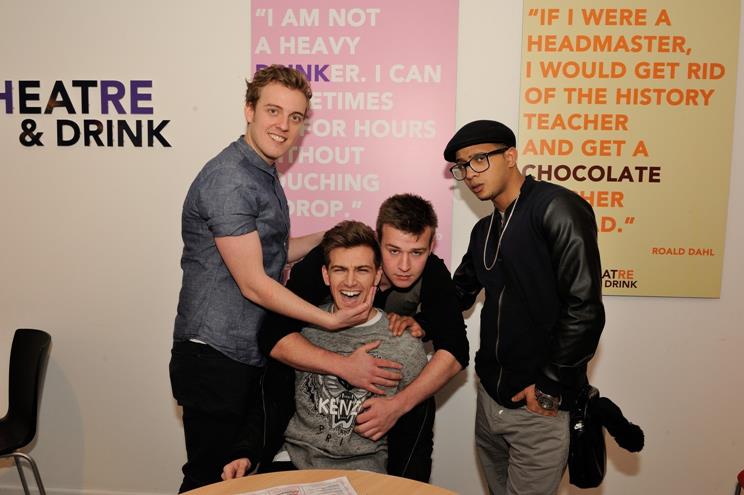 TGtS caught up with comedy boy band members Romeo, Winston and Keef ahead of Rogue 5's show at the Wyvern Theatre this March.

How did you come to form the band?

Romeo: We used to be a proper boy band, we had it all, there wasn't a Scout Hut in the borough that we didn't headline. But like all good boy bands it got to the point where we gained weight...well I say 'we' Keef got a bit chunky and grew some stubble and it all went downhill from there. So we just decided to be funny instead.

Which role does each one of you play in the band?

Winston: I can't believe that you've just gone there, I've literally only just met you and you're digging me out straight away.

Romeo: He's more of a Bounty. Enough about him though. I'm the only one that the fans care about. I'm the lead guy in the group you know the Gary Barlow, the Freddie Mercury, call it what you like but I'm your main man.

How do you come up with the songs and material? Do you all sit down together and brainstorm?

Winston: Keef's mum, she is a major inspiration for most of our material.

Winston: Naan bread, I like peshwari to be precise...a bit of coconut. That's how I like my girls too, exotic.

How would you describe your sound?

Winston: All of the above...

Which song gets the best reaction from the audience?

Would you ever like to transfer the show from stage to screen?

Winston: We do it on the street anyway, this is our lives, it's not really a stage show, we performed in McDonald’s the other day.

Winston: Apologies, I thought I heard street and went all gangster, it's a black guy thing.

Romeo: There used to be 5 but one left to become a dancer in a pantomime, because his life is that good and the other one started wearing crocs.

Winston: Manzzz had to go!

Have you ever had any bad experiences with hecklers?

Winston: I slept with a heckler once.

Romeo: Obviously being 5 good looking guys up on stage, jealousy is riff amongst the males in the audience. We like to bring them on stage and give them the full 'boy band' experience.

Do you have a favourite gig?

Keef: Bristol was quite good, it's close, so sounds like we care about people from around these parts.

Romeo: The Corn Exchange in Newbury was a great gig, they really liked us there. We had a token gay guy during that show, it was a different dynamic back then, we had to be polite to each other.

Winston: I don't remember anything, I'm always high...every place is the same to me.

What's been the highlight of your career so far?

Keef: Talking to you here, at the Wyvern Theatre in Swindon.

Winston: I second that, you've changed my life man.

When did you first discover that you were funny? Is this something that you've always wanted to do?

Romeo: Keef will one day.

Winston: This isn't a game, this is real life!

Romeo: It's one of those things that you grow up knowing and then after a while it comes true, but you always know it even if it's not. Hashtag boy band logic.

Why should people come and see the show?

Winston: They get to see a black man naked.

Keef: They're guaranteed a good time, we all have a laugh and some of the audience members get abused.

Romeo: If you've ever wanted to be in a boy band, come on down. Just remember your boy band boots. 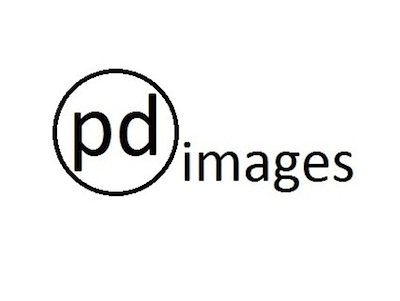