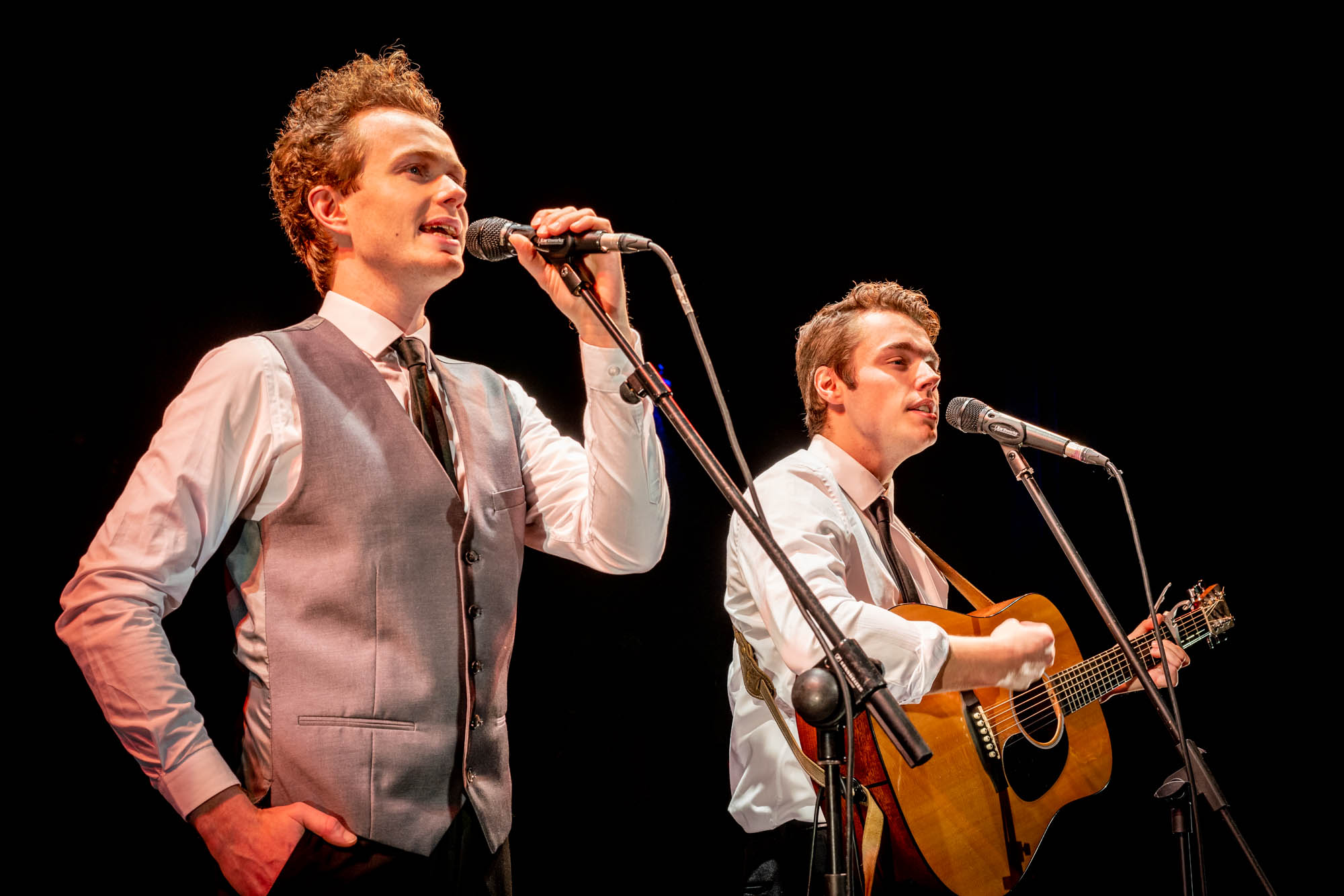 TGt Meets...The Performers from The Simon & Garfunkel Show at The Wyvern Theatre

Meet our latest TGt Meets...The brilliant performers from The Simon & Garfunkel Show that is taking place on Tuesday 14th of September at The Wyvern Theatre!

What can people expect from this performance?

The Simon & Garfunkel Story has now been performed in over 50 countries around the world including a sold out run at the Vaudeville Theatre, West End, an appearance at the London Palladium and a weekend residency in Hollywood at the Pantages Theatre, Los Angeles.

We are proud to bring this worldwide success to the fantastic Wyvern Theatre.

What inspired the creation of this show?

I was working on the show ‘Buddy’ and wanted to create a show about an act who’s story hadn’t been told before. I was a huge fan of Simon & Garfunkel and it just seemed to fit. Never did I think that the show would be such a success and there would be so many fans of Simon & Garfunkel’s music worldwide before I started.

What popular songs will the audience except to hear?

Bridge Over Troubled Water, Homeward Bound, The Sound of Silence, Cecilia, The Boxer and MANY more.

Do you have a favourite part of the show?

The recreation of the 1981 Central Park concert is a real highlight and hearing Bridge Over Troubled water sung as the show’s climax is always an amazing moment. There is always a standing ovation and a few teary eyes in the house!

Are you excited to do a show at the Wyvern Theatre?

Yes, we have brought he show here before many years ago and it is always a fabulous place to perform.

How does it feel being back performing after so long?

Magical. It’s been a very long and upsetting 18 months and we just want to get back to doing what we do best. Taking people of journeys and creating memories.

To book tickets for The Simon & Garfunkel Show at The Wyvern Theatre please visit their website HERE.