I started playing when I was 17, I was looking for another sport to play in the off-season from rugby. It was a natural fit because of the contact elements of the game.

What’s your mind-set during a game, do you have any pre game rituals?

Before a big game my mind is very much focused on the positions that I'll be playing. Playing numerous positions means having a lot of information to take in! Once the game starts though it’s all about taking one play at a time.

Do you think American Fooball is becoming more popular?

Over recent years American Football has gradually become more and more popular in the UK. Although people seem to love the NFL games at Wembley, I don’t not think a franchise team would work well over here.

Who do you cite as your sporting idols?

I look up to rugby players like Martin Johnson, who have led from the front and never looked back. I also really admire the work ethic of current NFL players like JJ Watt.

What advice would you give to young, aspiring American Football players?

Play as often as possible and try to play in as many different positions as you can. I'd also reccomend taking responsibility for your own fitness and weights work, start with the basics and build yourself up from there. 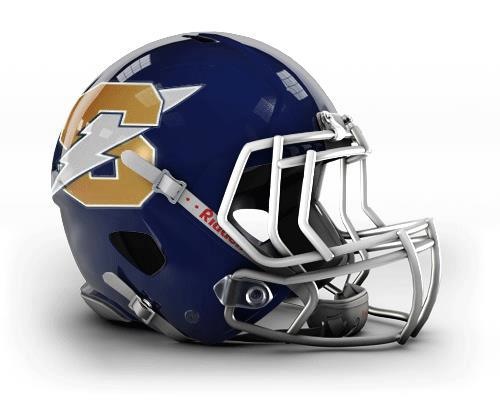