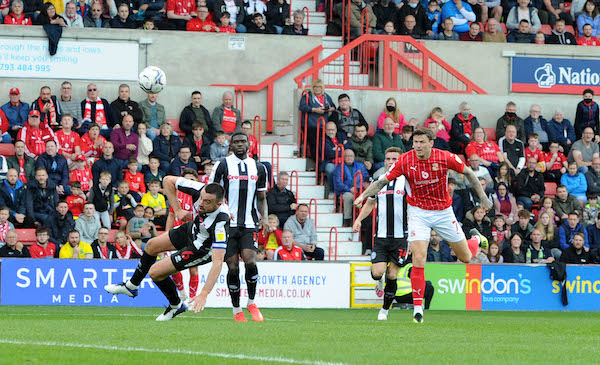 A four-goal thriller at the County Ground ended in Jonny Williams scoring his first goal for the club as the Welsh International scored in stoppage time to rescue a point. Total Sport Swindon’s Ryan Walker gives his match report from the County Ground.

A four-goal thriller at the County Ground ended in Jonny Williams scoring his first goal for the club as the Welsh International scored in stoppage time to rescue a point. Total Sport Swindon’s Ryan Walker gives his match report from the County Ground.

Rochdale impressed during the early exchanges as Robbie Stockdale’s men played some nice interlinking play when in possession and causing Swindon problems off the ball with their high press nullifying the home side.

Rochdale had a speculative effort sent straight into the arms of Ward just after 10 minutes that saw the Swindon keeper in turn send Harry McKirdy on his way with the playmaker setting Payne loose on the counter-attack. Payne however took to long with his shot with the eventual effort deflected on-target but straight at Joel Coleman.

Moments later McKirdy worked his way into a great shooting position following a series of stepovers on the edge of the box but could only watch on as the eventual shot took a deflection and went behind for a corner.

Following their nervy start, the home side began to dominate but still couldn’t find the much-needed breakthrough as efforts from Payne, Gladwin, and McKirdy all failed to find the target. Rochdale restricted of chances continued to look for the ball in behind the Swindon defence but lacking accuracy in their delivery never looked like scoring.

Frustrated in front of goal, Swindon took the lead in the 36th minute following a brilliant piece play started and finished by Ben Gladwin. Winning a header high up the pitch, Gladwin played a one-two with McKirdy before sending a shot on the half-volley into the top corner with Rochdale keeper Coleman rooted to his spot.

O’Connell attempted to equalise just before half-time as he connected well with his header but lacked accuracy as his effort was sent into the arms of Ward as Swindon ran down the clock with their lead in tact at half-time.

A great start to the second-half for the visitors saw them equalise in the 57th minute as George Broadbent was slipped through by Aaron Morley with the attacker striking a powerful shot across the face of the Swindon goal.

The goal was no more than either team deserved with Rochdale starting the second passage of play brilliantly and Swindon well off the pace.

McKirdy was presented with a golden chance to get Swindon back into the game after being played through one-v-one with Coleman in the 69th minute but couldn’t get the better of the keeper who pulled off an impressive save with his trailing leg.

Rochdale then made Swindon pay for their misses as substitute Liam Kelly fired a powerful strike from the edge of the box past Ward to give his side the lead for the first time in the game.

Rochdale looked destined to hold onto their lead with some resolute defending frustrating Swindon, however substitute Jonny Williams came off the bench to score in stoppage time and rescue Swindon a point in stoppage time. 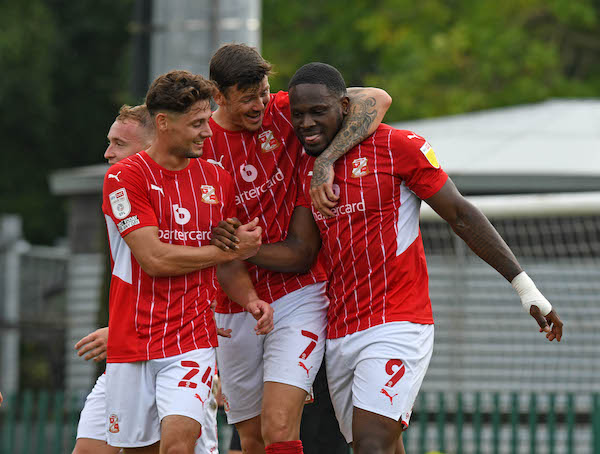 Good afternoon and thank you for joining Total Sport Swindon's Matchday Live blog as we bring you all the coverage ... 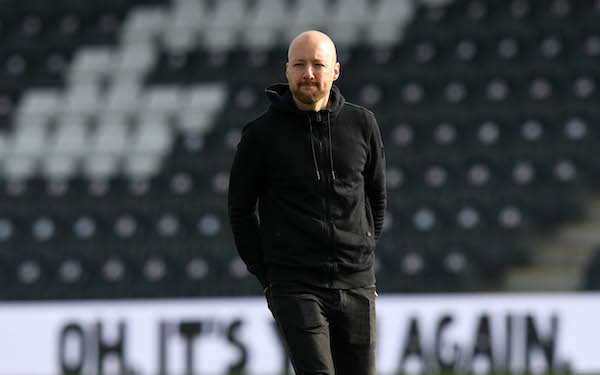 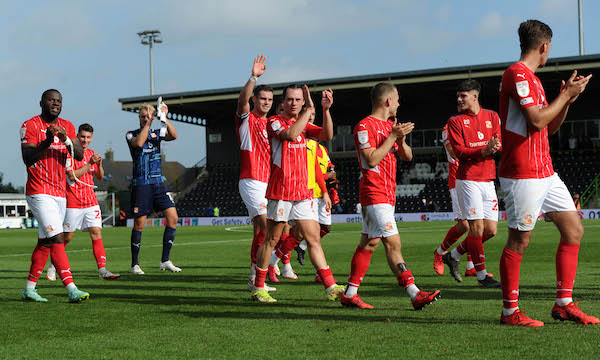 Good morning and welcome to another Total Sport Swindon press conference live blog as we speak to Swindon Town Assistant ... 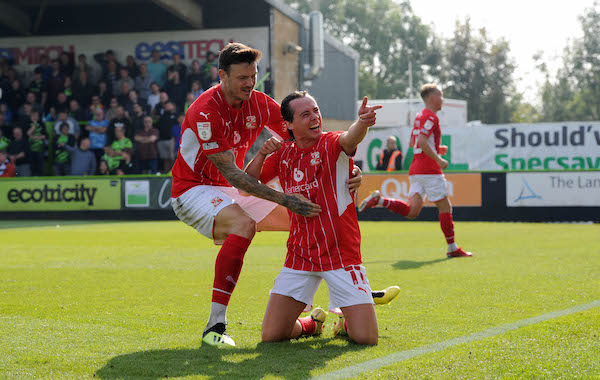 BEN GARNER has praised attacking forward Harry McKirdy after a man of the match performance that saw the 24-year old ...