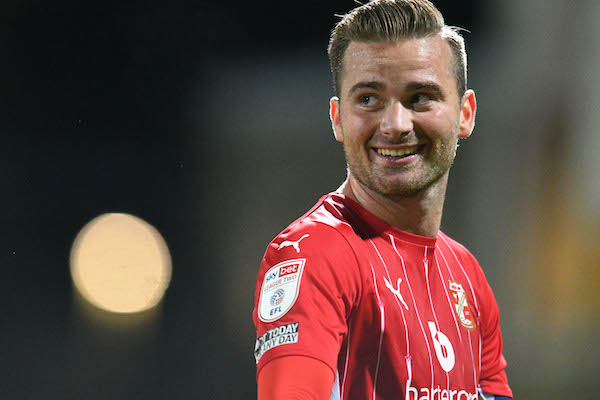 SWINDON TOWN take on Hartlepool United at the County Ground this evening as the Robins seek to transform their home record by securing a second home victory of the season in League Two. Total Sport Swindon’s Ryan Walker gives his preview ahead of tonight’s encounter.

Tonight’s midweek League Two clash presents both side’s with different challenges as Swindon Town look to replicate their magnificent away form at home, and Hartlepool attempt to put the brakes on their losing streak having conceded five goals and lost both of their last two league outings.

Coming off the back of a 2-1 away win against promotion rivals Newport County at the weekend, Ben Garner arrives at the County Ground with Swindon arguably playing their best football of the season. However worrying home form, 1 win, 3 draws, 3 losses, highlights Swindon as having the worst home form in the league.

In comparison however, Hartlepool boast the league’s third worst away form with interim boss Anton Sweeney’s side winning just once and conceding 15 goals on the road so far this season.

Irish midfielder Gavan Holohan is expected to make his return from injury for the visitors against Swindon tonight, however, Jordan Grook (groin), Tyler Burey (hamstring), and Jamie Sterry (suspension), all miss the County Ground affair.

Last meeting each other in League One in 2013, Swindon Town are winless against the Hearts at the County Ground since 2007 with tonight’s travellers victorious in Wiltshire twice since then, and playing out 1-1 draws on their previous two visits.

“Hartlepool are a really, really good side.

“They had a good result at Wycombe in the FA Cup last Tuesday and they play good football.

"They work the ball through the thirds really well, so we'll have to perform at our best levels to get the three points.

Victory for Swindon Town will see the Robins maintain their 100% win record for November, and against a side struggling for form, Swindon have their best chance yet to impress in front of a packed home crowd.

Swindon have enough firepower in front of goal to cause Hartlepool’s leaky defence problems, now they must secure a second home win if their promotion hopes are to be taken seriously. 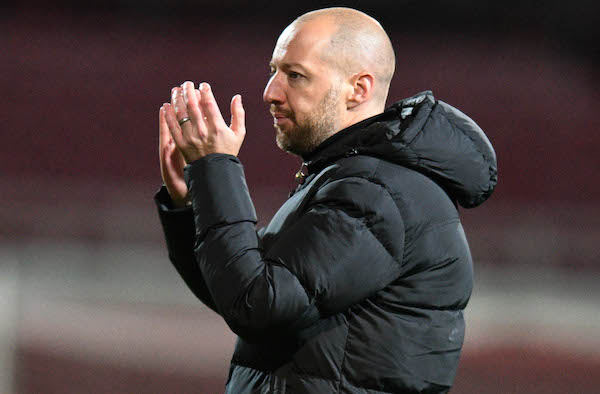 SWINDON TOWN are back in action following the international break as they travel to face Newport County in League Two ... 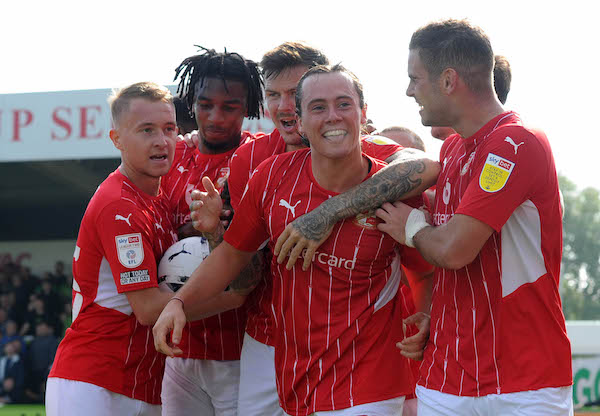 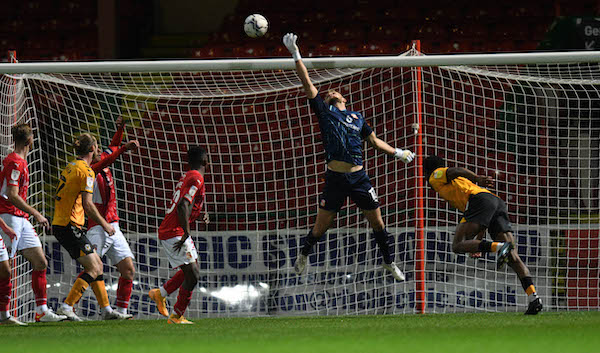 SWINDON TOWN maintained their 100% win record in the Papa Johns Trophy this season with a 1-0 home victory over ... 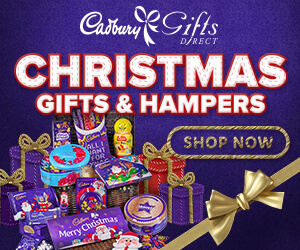