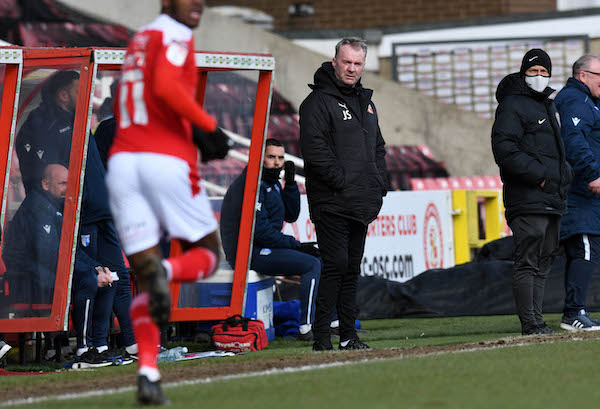 JOHN SHERIDAN admitted he has a decision to make on his future at Swindon Town as the Robins suffered a fourth consecutive defeat against Gillingham this afternoon. Total Sport Swindon’s Ryan Walker spoke to the Swindon manager following today’s defeat.

Brett Pitman gave Swindon the lead against Gillingham five minutes before half-time, however, a disastrous second-half saw the visitors score three times in eleven minutes as Swindon took another step towards League One relegation.

Speaking in the aftermath of defeat, John Sheridan stated his intentions to resign from his role as manager of the club.

“I'm not going to hide anything, I need to take a good hard look at myself tonight and think about my position at this club,” said Sheridan.

“I left Jack Payne out today and I’ve picked the wrong team.

“I take the full blame for the result and I’m not going to pretend that things are alright because they are nowhere near alright,” he said.

“I’ve got a decision to make and I will talk to the people above because the club more than anything need to stay in the division.

“I’m not going to blame anyone else other than myself. I pick the team and I am the manager but I am not on the pitch.

“When I was a player I never blamed anyone else if I played poorly,” he added.

When asked for an expected timeline on when he will make a final decision, Sheridan stated he needs to speak to board members at the club before anything is finalised.

“At this moment in time I don’t think I can do anymore.

“It’s something I will think about tonight. I need to speak to other people at the club and a decision will be made.

“The manager always looks at himself and when the team isn’t winning the manager gets the brunt of it.

“Football has been good to me and I need to respect that,” said Sheridan. 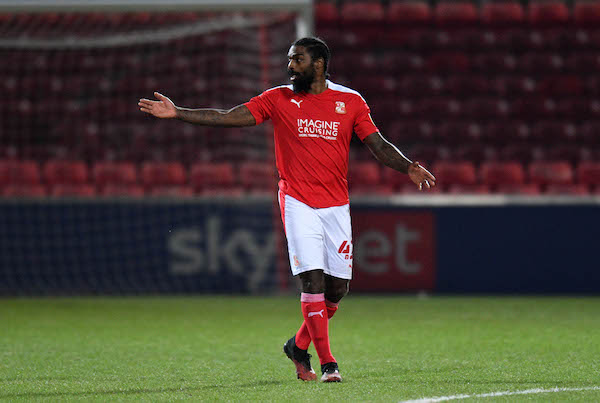 Good afternoon and welcome to the County Ground for this early kick-off as Swindon Town host Gillingham in the latest ... 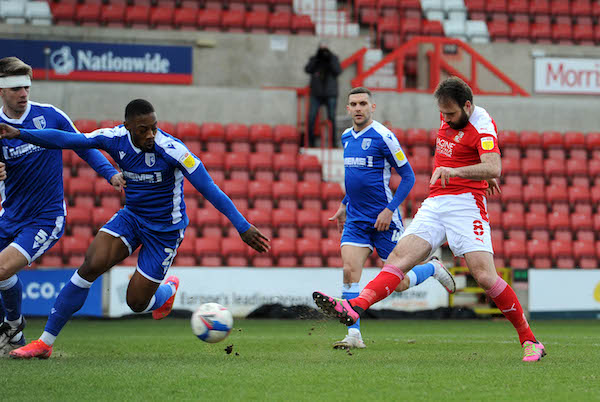 SWINDON TOWN failed to end their losing streak as Gillingham embarrassed the Robins at the Country Ground with three goals ... 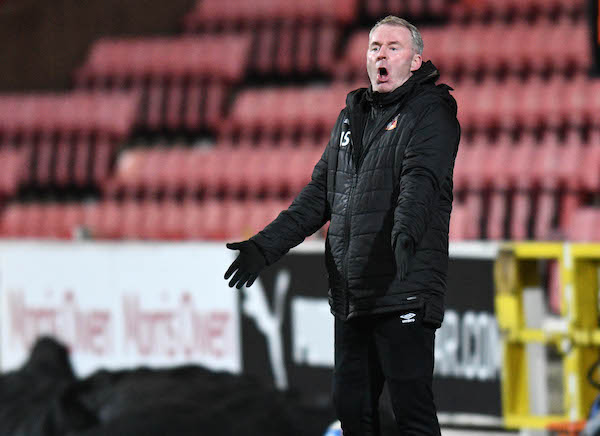 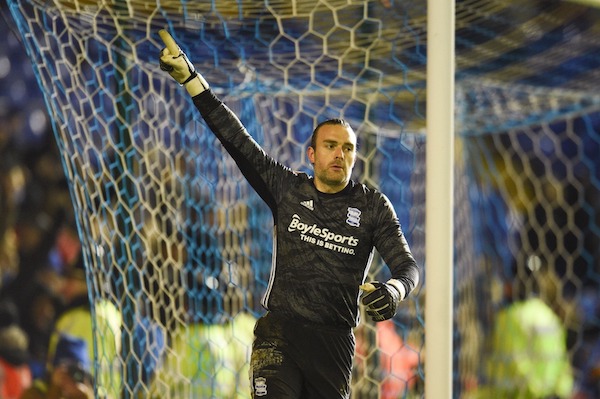 Lee Camp signs for Swindon until end of the season

SWINDON TOWN have announced the signing of goalkeeper Lee Camp until the end of the season on a permanent transfer ... 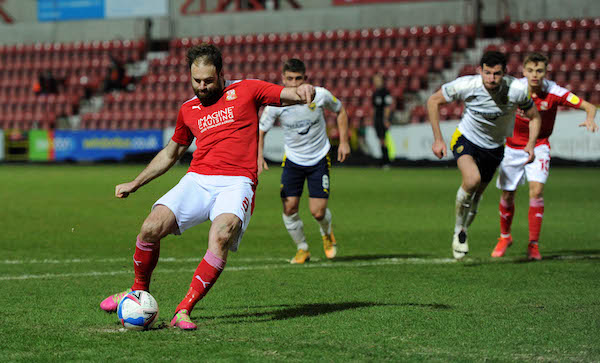 Swindon Town dropped back into the League One relegation zone last night as Oxford United recorded a 1-2 derby victory ... 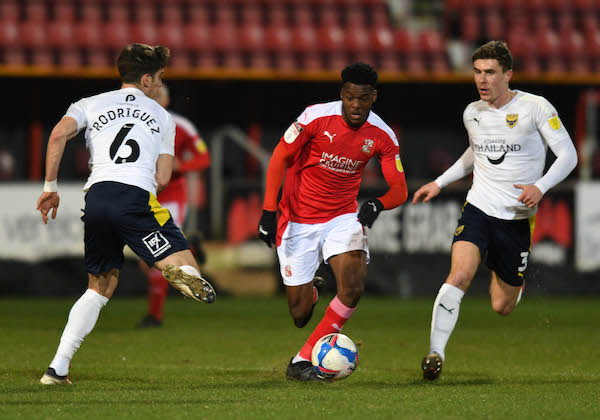 SWINDON TOWN failed to secure a memorable double-derby victory over Oxford United as Karl Robinson’s side impressed to win 1-2 ...