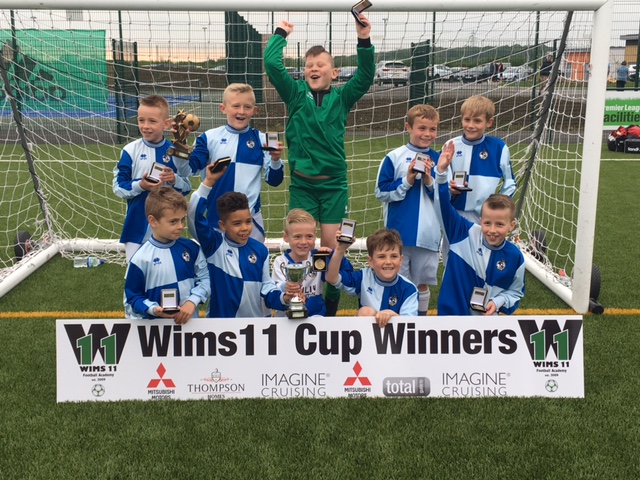 The inaugural WIMS 11 Cup went down as a resounding success last weekend, as Bristol Rovers under 8's defeated Purton in an all-action final. Swindon Town captain Nathan Thompson and club legend Don Rogers were on hand to give out the awards.

Despite going down early in the tie, Purton fought back to score three goals in quick succession, but could not overthrow their opponents despite showing resilience.

Wims 11 FC were also in action in the third/fourth placed play off, and defeated their opponents Procision Soccer with a narrow 1-0 score line.

The win saw WIMS 11, who also saved a penalty in the important play off clash, claim third place in the tournament - a morale boosting comeback after losing their first two games of the contest.

Following the action, the young players were given a special treat of meeting Swindon Town captain Nathan Thompson, along with club legend Don Rogers, who were both present to award the winning team with the tournament trophy.

Top goal scorer of the tournament was awarded to Lewis Hayward, who found the back of the net six times. 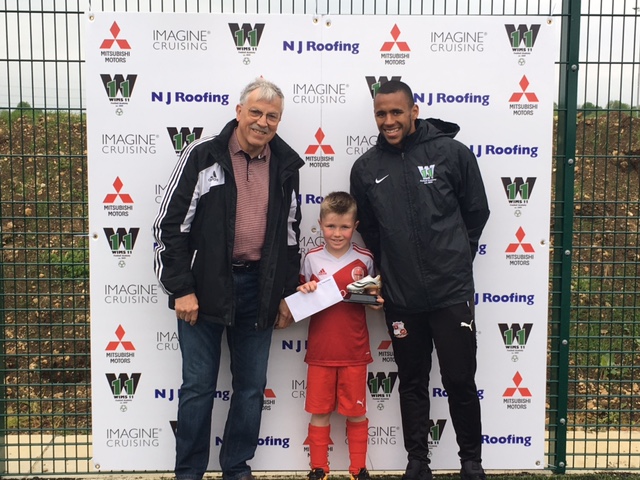 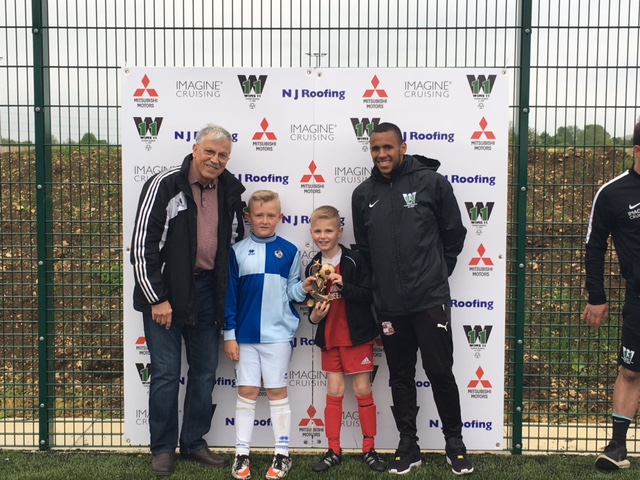 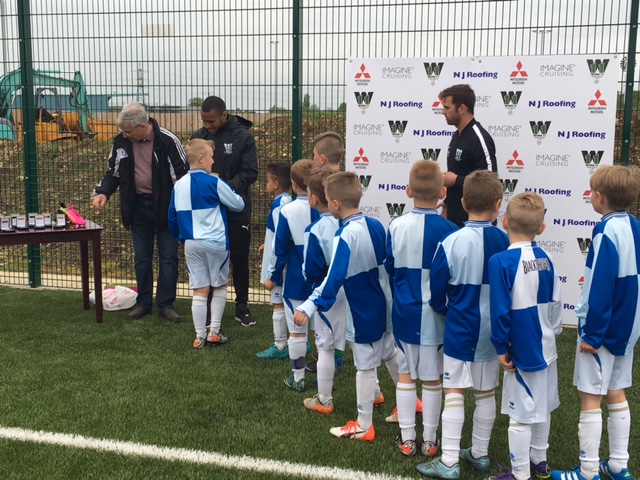 To find out more information about WIMS 11 Football Academy you can visit their website here, or alternatively find them on Facebook here.

Wims 11 is a local football academy in Swindon providing various soccer programmes for all ages, genders and abilities.