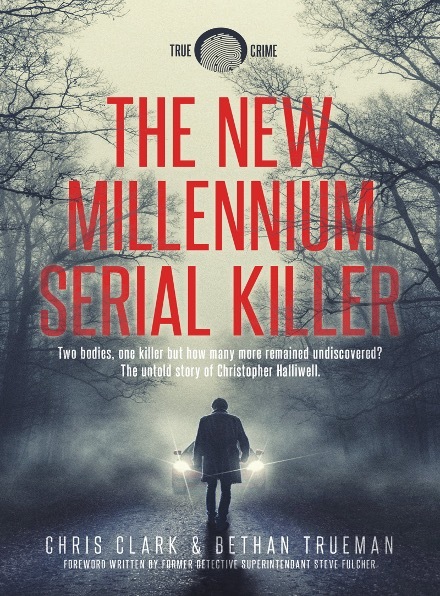 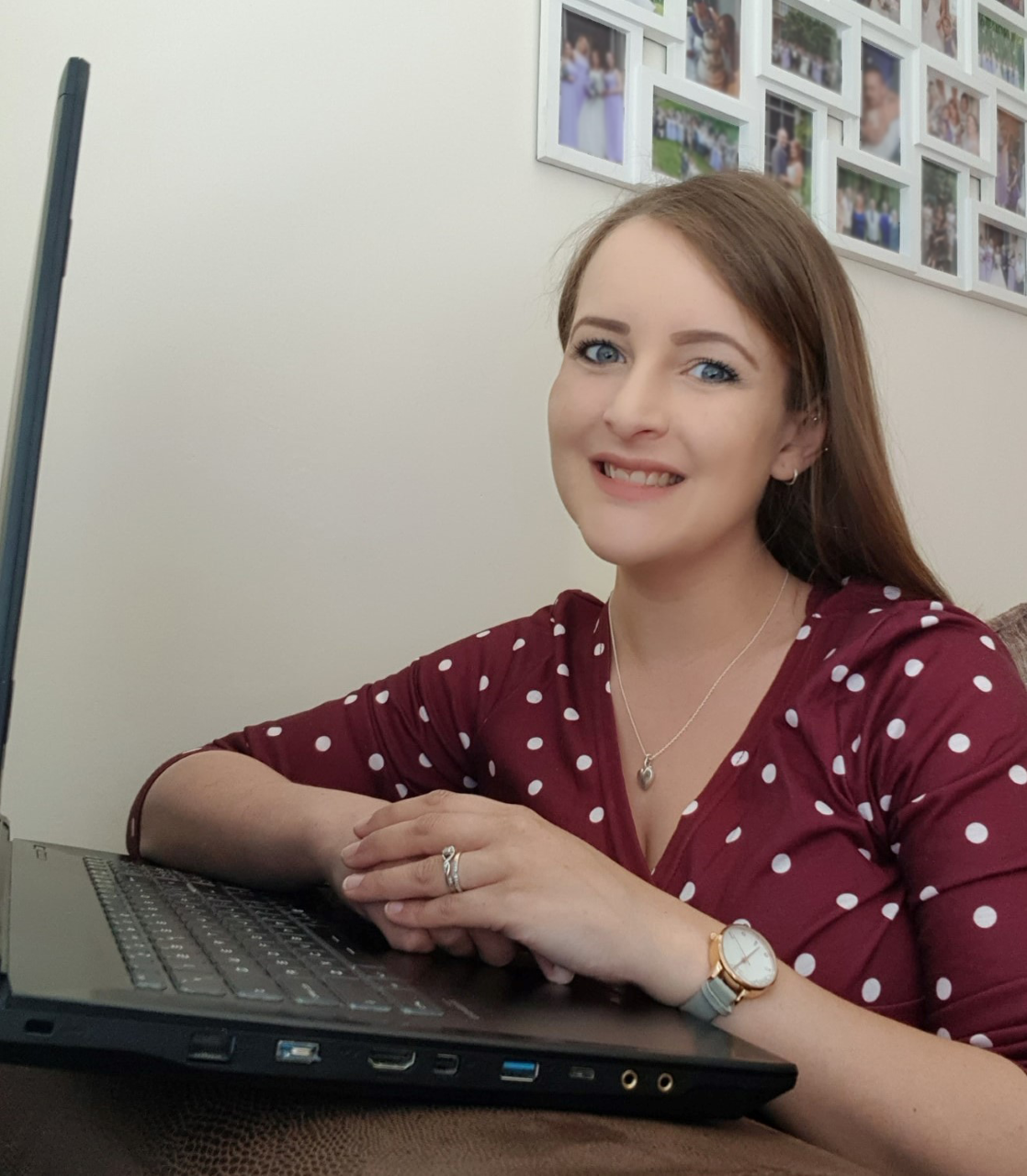 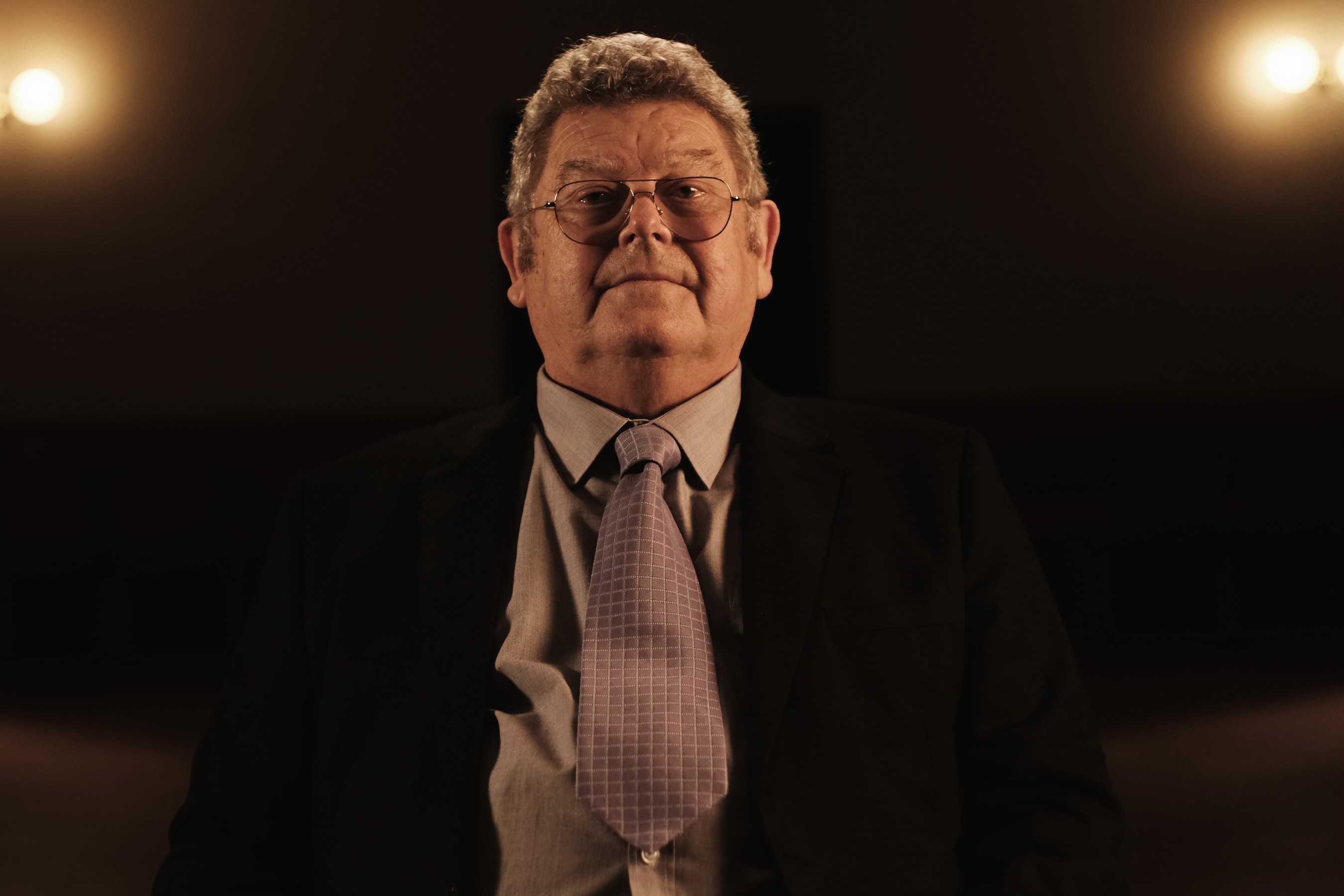 "The New Millennium Serial Killer" will be published on September 1 by the Crime Publishing Network. Bethan wrote the book with ex-police officer Chris Clark.

Published by the new Crime Publishing Network, this will be their first true crime book.

Bethan, who lives with her family in West Swindon, said:

"I've always been fascinated in learning more about crimes and what led the criminal down the path they chose. Serial criminals, especially murderers, are so unique and intrigue me a lot, but I've always felt it is important for the victims to be remembered.

"Within our episodes of Seeing Red, the victims are always at the front of our retellings. We share a case with each other every week that for some reason gets to us. Halliwell's crimes have always stuck with me as the case is very close to home, and the idea that he likely killed more women is, for me, really serious.

"Just because he is in prison with no chance of getting out, so is no longer a risk to the public, doesnt mean he shouldnt be looked at for other crimes. I never really felt it was a case i could cover on my show, but i wasnt sure why, perhaps I didnt want it to seem like i was using my connections to the case in the wrong way.

"When Chris approached me to write this book with him I knew that his motivation was to aim to bring about justice for further potential victims and that really sat right with me. From my time researching cases and writing scripts  for my podcast, i felt i would be able to bring the women, their stories and the events to life for a reader, and so i decided to write with him.

"As the idea for the book developed and grew, and i learned more about the women, it became so important for me to ensure it was published. It means a lot for me that the women are and will not be forgotten, and the idea that we can push for further investigations and justice is huge."

Following in-depth research and with the foreword written by former Detective Superintendent Steve Fulcher - the man leading the team who caught Halliwell - this book follows up on the murders of Sian O’Callaghan and Becky Godden-Edwards.

The authors examine high profile missing persons' cases and ask whether, among others, Halliwell was responsible for the 2009 disappearance of Claudia Lawrence in York and Trevaline Evans, who went missing from Llangollen in 1990.

Chris Clark said: “Our research suggests Halliwell was responsible for many more crimes over a period 20 years. He was obsessed by serial killers and wanted to be one. We strongly believe that he achieved this aim."

Adam Lloyd from Crime Publishing Network, said: “We are thrilled to welcome Chris and Bethan to the CPN portfolio. This is exactly the kind of true crime book we are looking to publish; well researched, with unique insights but always keeping the victims and their families at the forefront.”

*Pictures show Bethan, Chris Clark and the front cover of the book, due to be published on September 1. 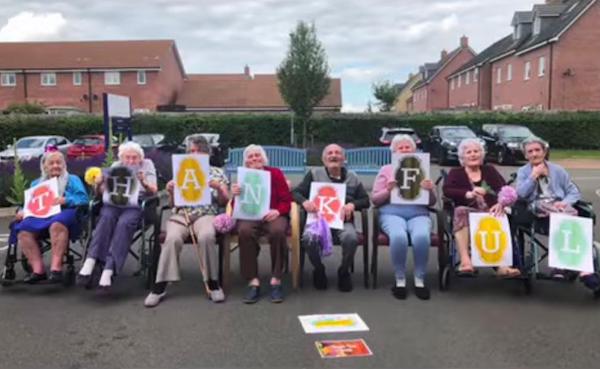 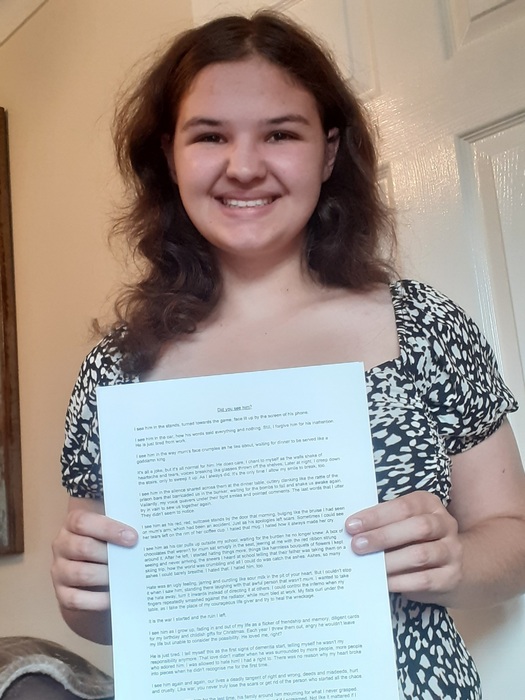 Three students, who study at Swindon schools, scooped three of the top prizes in The Cotswold Challenge 2021 run by ... 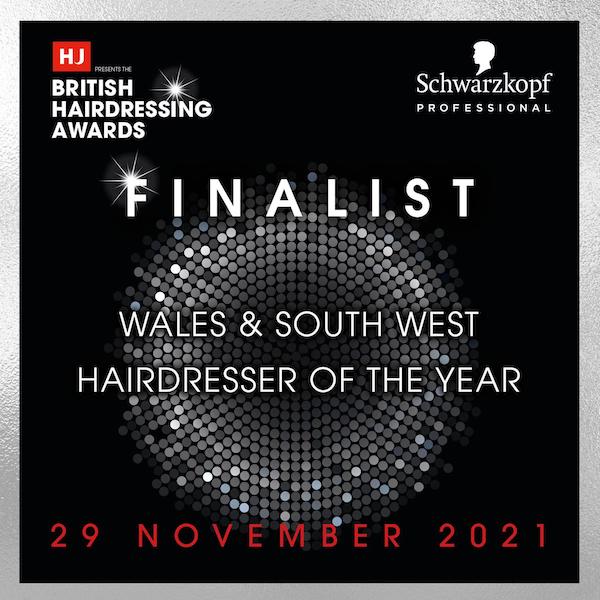 Swindon stylist shortlisted for hairdresser of the year 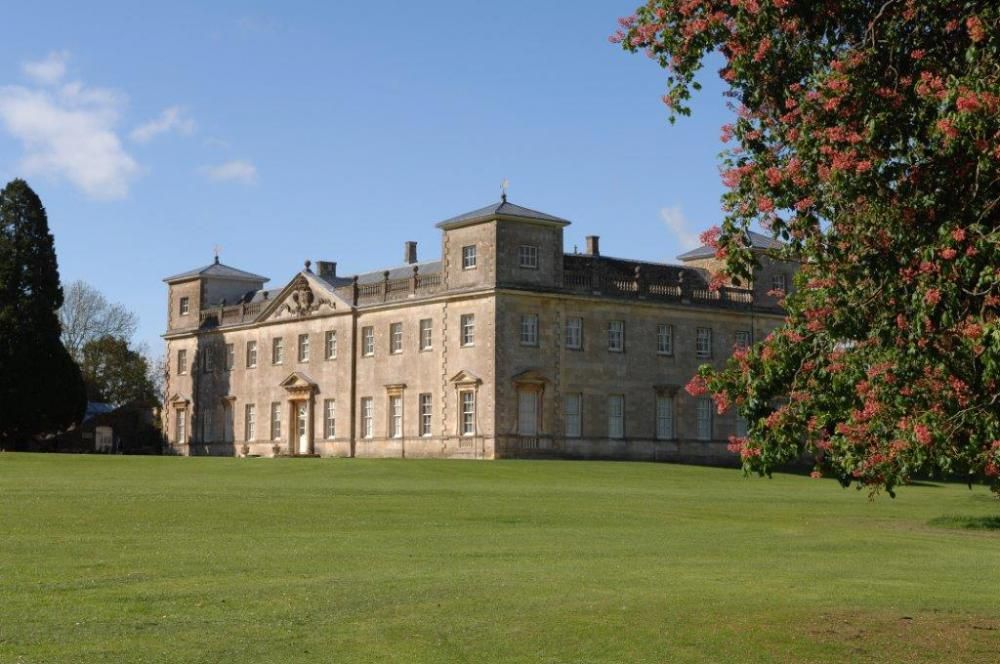 The Swindon Borough Council-owned and operated Lydiard House Museum will reopen its doors to the public this Thursday (5 August). 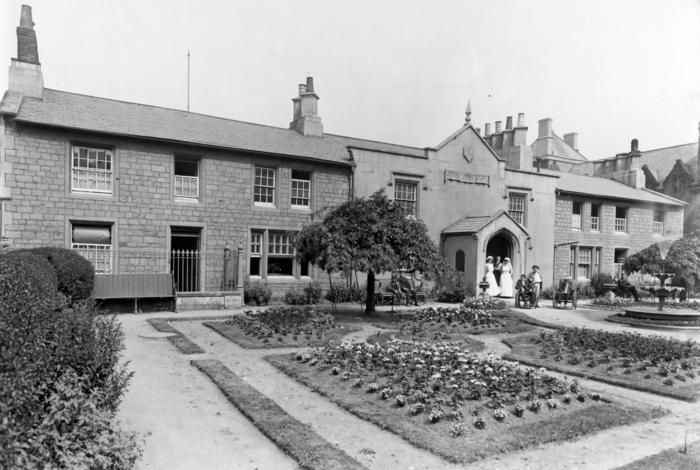 This year, STEAM – Museum of the Great Western Railway is celebrating the 150th Anniversary of the opening of the ... 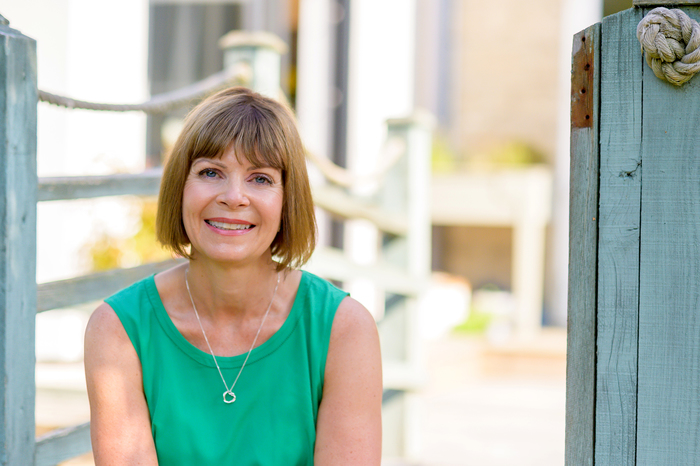 Ten easy tips to get relief from hayfever this summer

By qualified nutritional therapist and naturopath Caroline Peyton of Peyton Principles who has run clinics in Wiltshire and The Cotswolds ...