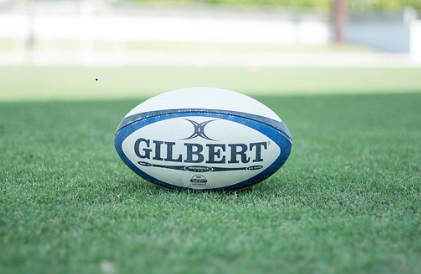 The Guinness Six Nations begins on Saturday 1st February 2020, kicking off with Wales vs Italy at 2:15pm

So, where can you watch the match and what top five things do you need to enjoy it?

Best places to watch it

A former coaching inn the Steam Railway is centrally located in Old Town and serves Wadworths ale. A large part of the pub is devoted to the streaming of live sports coverage and music. The pub itself received a major refurbishment last year and is much improved in its offering.

The Castle is a traditional backstreet pub offering a warm welcome and large TV screen streaming live sports. A lively place especially when Ireland are playing, The Castle is guaranteed to deliver one of the top five things you need when watching the Six Nations – a great atmosphere.

A modern bar, offering Arkells beer, cocktails and food as well as streaming significant sports events. A popular spot for those looking for an alternative to the traditional pub offering.

Located opposite Swindon train station The Queen’s Tap is ideally located for locals and visiting friends to meet up, watch a game and share a pint.

Check out our full Where to Watch Sport guide HERE!

Top 5 things you need to enjoy the six nations

1/ A team shirt and accessories

Immerse yourself in the game and show your support with a team shirt.

The Six Nations is a six- week commitment not a one-off match. So, wear your team’s shirt, paint your face but remember if you are going to wear or use accessories like hats or foam fingers – they must not obstruct the screen!

Whether you are new to the match or a seasoned viewer when watching with a crowd, utilise your key rugby phrases.

Aside from a pint of Guinness and a pack of pork scratchings. The perfect accompaniment to a match is non-smelling (if you are in a pub) snacks that require no cutlery and can be consumed by hand – chips, pies and nuts. If at home there is an element of flexibility but keep it simple – pizza slices, loaded nachos, or a platter of nibbles.

You may not be spectating the match live at the venue. However, you can channel the event. A good pub and crowd will provide the right atmosphere and camaraderie of the game, making you, no longer a fan alone, but part of a team of followers. Shared experience is the key to feeling alive, and we can think of no better way than watching a match with fellow fans.

The Guinness Six Nations Championships is of six teams, playing five rounds of matches. With each team playing each other once. Giving a total of fifteen matches over six weeks.

Points are awarded as follows;