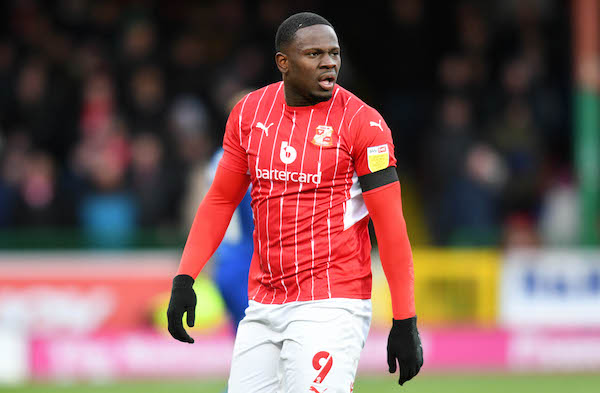 Swindon Town have overachieved given the start to the season they had with the Robins sitting in the League 2 playoff places and taking on Manchester City in the 3rd round of the FA Cup this Friday.

Now with the January transfer window back open, Garner has calmed nerves surrounding Swindon's loan players - in particular Simpson - insisting that he sees no reason why parent clubs would look to re-call individuals early.

“I don’t think any of our loan players will get called back,” stated Garner.

“Our communication with Ipswich even last week with Ben Chorley speaking to their general director is that they are delighted with Tyreece Simpson and they want him to stay at Swindon.

“From our perspective we want him to stay and why would you take him back or send him anywhere else.

“He is developing, improving, has scored 10 goals for us now and it’s the same with the other loan players such as Kaine Kesler-Hayden,” he added.

“They are doing exactly what were said they would do with us.

“The loan players will play, they will get better, and they will improve.

“I would like to think everyone will stay this January and I am certain Tyreece Simpson will,” said Garner.

Swindon are next in action this Friday evening when Ben Garner’s Robins welcome Premier League Champions Manchester City to the County Ground in the third round of the FA Cup. You will be able to follow all the updates from Ben Garner’s taking place at 3pm tomorrow here on Total Swindon. 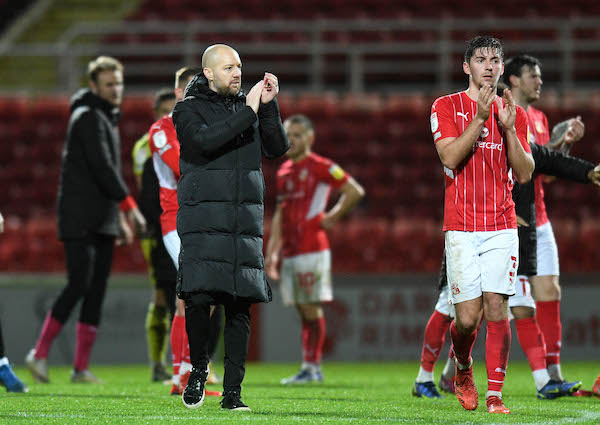 Good afternoon and thank you for joining us at the County Ground for the first time in 2022 as Swindon ... 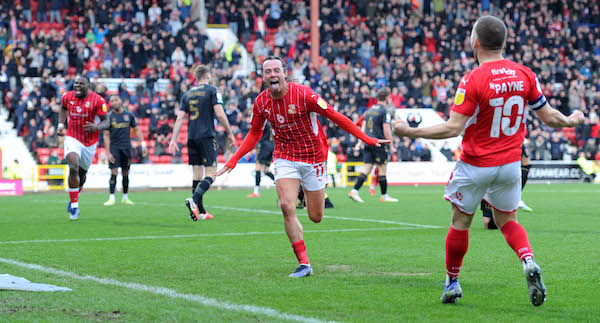 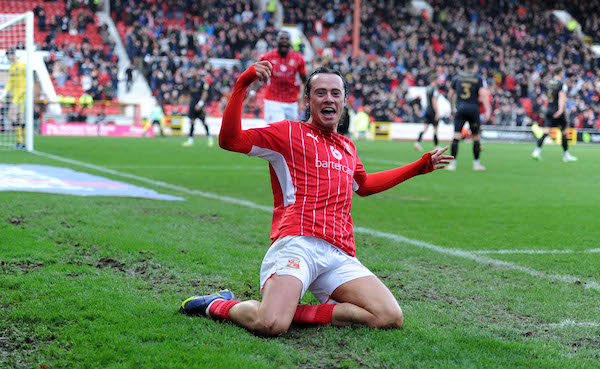