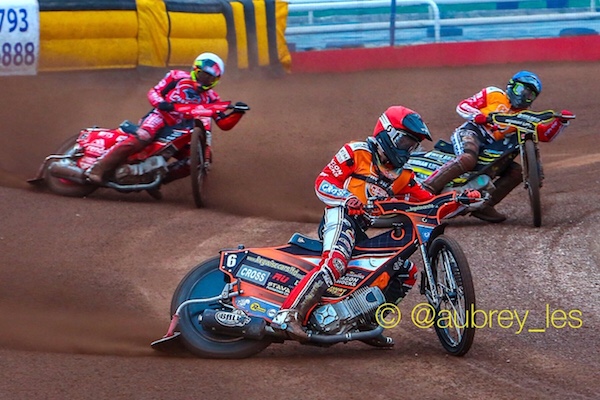 Passed Tungate well going into 3rd bend during his first heat and was the perfect replacement for the injured Doyle. Was quick found the Abbey track all evening and set a new track record in heat six as Swindon narrowly clinched victory.

Rode well all night to score his highest points total at the Abbey all season (6+2). Held off the challenge of Andersen well in his first heat and continued to improve as the meeting progressed. Was very impressive when partnering Kurtz to 5-1 maximum in heat six.

Was excluded in his first race for touching tapes with his helmet and endured a frustrating evening in Swindon kevlars. Looked slow out the gates and despite chasing hard struggled for speed when out the back. Finished with 6+1 points and will be eager to bounce back on Thursday.

Gated brilliantly and went straight to the front in his first race to keep both teams level. Won his next two rides with ease and looked super quick out front all evening. Had to go off 15m in his last outing after receiving a second warning for touching the tapes but still managed to finish third.

Batchelor started the meeting well with a first and second place finish in his opening two rides before struggling in the latter stages of the meeting. Was well-beaten by Wright and Andersen in heat eleven, and cut a frustrated figure in the pits. Had the speed but unfortunately found it difficult to overtake as did many other riders on an awkward Swindon track.

Quick out the gates in his first race and rode well to hold off the challenge of Summers and finish second. Did amazingly well to not fall off in heat 3 after locking up coming out of the second bend. Looks extremely low on confidence after ending the evening with four last-place finishes and just two points.

Pushed too hard in his first heat and fell on the final bend before securing back-to-back third-place finishes in his next two rides. Was wiped out by Wilson-Dean in heat 8 but recovered well as he endured his best evening of racing on the Abbey track. Shanes will take time to come good but nobody can fault his effort. 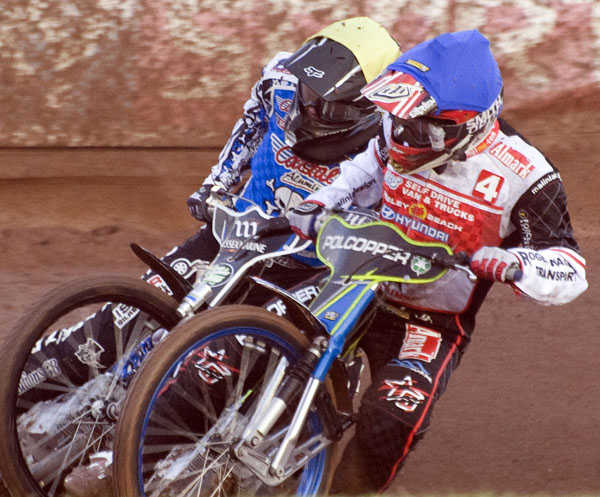 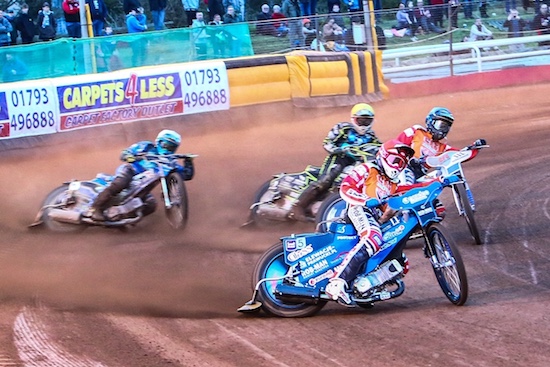 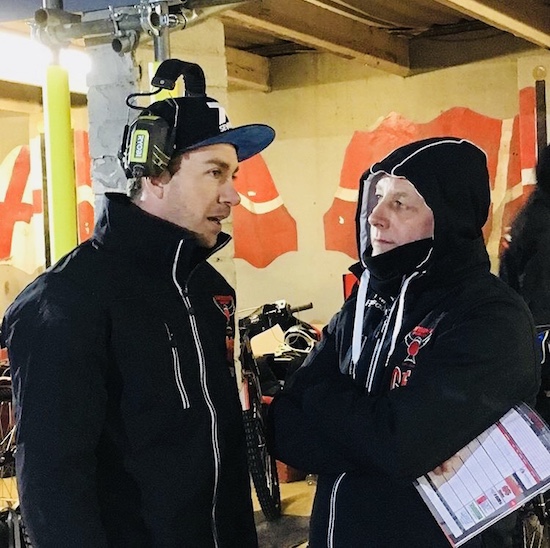 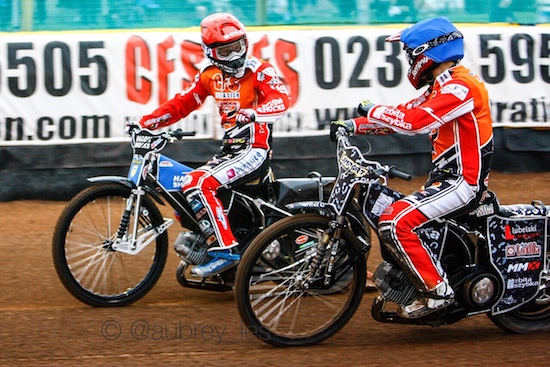 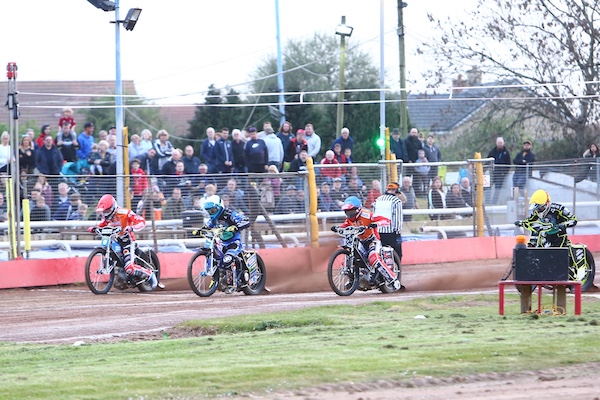 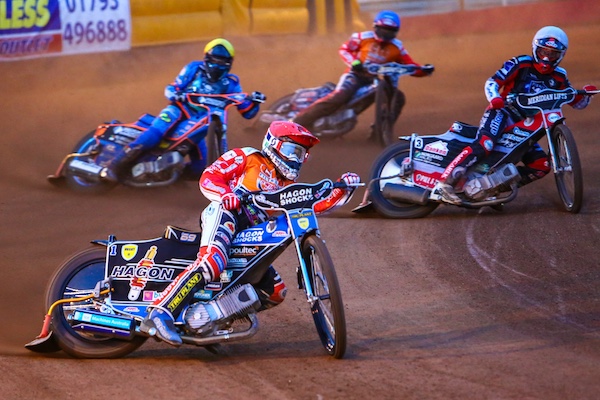