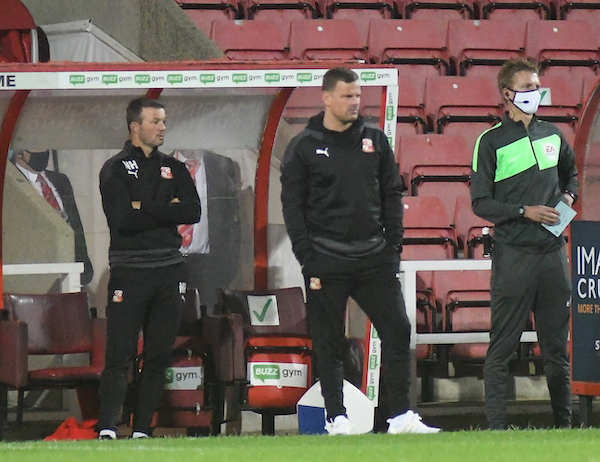 SWINDON TOWN will head into the new season with a strong belief they can win games says manager Richie Wellens as the 2020/21 League One season begins tomorrow. Total Sport Swindon’s Ryan Walker spoke to the STFC boss this morning.

Having been promoted as League Two Champions, Swindon Town are back in the third division for the first time since their dismal 16/17 relegation season.

And as Swindon approach their opening game against Rochdale at the County Ground this weekend, Wellens highlighted how his team are confident of getting off to a winning start, but admitted time is still needed for players to gel together.

“It will be totally different to the games we played in the past week and this will be our strongest eleven that are available to us,” he said.

“It’s out there that we have a few injuries and we will be putting out a good team that will be a test to anyone. We’re looking to win the game.

“A win would be great and if we can do well in our first three or four games then players who are out there might look at us as more of an attractive proposition,” he added.

“It feels different because we were a bit more rounded and a bit more the finished article when we went into the first game last year.

“The team that started away at Scunthorpe last season all went away on pre-season together whereas there are four or five lads here now who have come after the pre-season.

“It’s a little bit different [to the feeling at the start of last season],” said Wellens.

But despite optimism from the manager giving Swindon fans hope of an opening day victory over Rochdale, mass injuries to Town’s defence means Wellens is likely to be forced into playing Anthony Grant out of position with the senior midfielder expected to deputise in defence.

“Dion Conroy definitely won’t be fit because he’s just had an injection that will keep him out for two weeks,” explained Wellens.

“Mathieu Baudry won’t make it but Zeki Fryers will be fit.

“Tom Broadbent hasn’t been fit at all pre-season so it will take him a few weeks to get up to speed and Akin Odimayo is out with a groin injury that he picked up in the West Brom game,” said the manager.

The last time Swindon faced Rochdale at the County Ground, the Robins dominated proceedings winning three-nil to move up the League One table.

But with both teams appearing evenly matched heading into the curtain-raising fixture, Wellens explained how his side are confident of taking three points against the Greater Manchester club.

“I’m expecting a side full of energy, playing a fluid system with a manager that wants to try different ideas,” said Wellens.

“Rochdale in League One is a tough gig for them and we know they aren’t one of the top teams in the league but I think it’s a dangerous game because of that.

“This is where the season starts now, it’s good to have the friendlies and other games behind us and now the serious business starts and I’m looking forward to it,” he added.

“I watched them in the cup game against Huddersfield and they were a bit lucky to win the match but the fact they won means I would imagine their confidence is pretty high.

“Everything is out of the window now though and we will be trying to win this game,” said Wellens.

However, the optimism projected by the Swindon Town boss may come as a surprise to some supporters after Wellens gave a bold interview stressing the need for new players to be signed following a calamitous midweek defeat in the EFL Trophy.

But having had time to reflect, the 40-year-old manager explained how his outburst was simply a reflection of how desperate he is to bring the glory days back to SN1.

“I’ve had a good night sleep and then I’ve looked back 18 months ago and realised the position we have come from,” stated Wellens.

“I woke up with a smile on my face and came into training with a good bunch of lads.

“I just want to win and be given an opportunity to win. I want to be looking at my team every single week and thinking we can win games. That’s all I care about,” he said.

“I work hard and I just want to give the players that are at the club the best opportunity to win.

“We still need a few bodies in, for example, this weekend we are very short, but I probably let a bit of frustration out on Tuesday evening.

“Sometimes you don’t have that breather and sometimes I can say things which I probably regret looking back,” said Wellens.

“Money talks at this level and players will normally go for who offers the most money. But when it is close on the money then I would like to think players would pick the club they want to play for.

“We just weren’t close on the money with some of the players and they went elsewhere,” he added.

Swindon Town kick-off their League One season tomorrow as they welcome Rochdale to the County Ground. 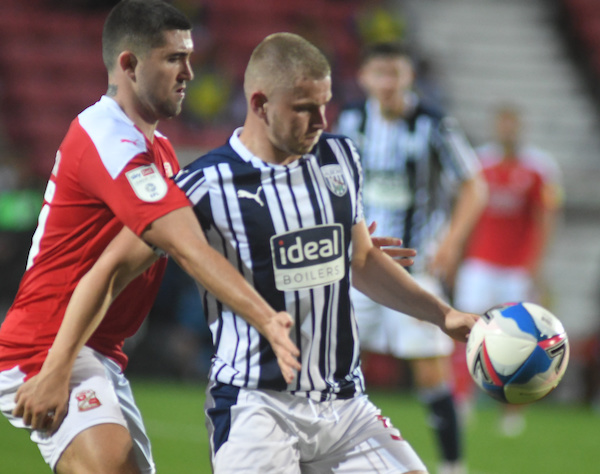 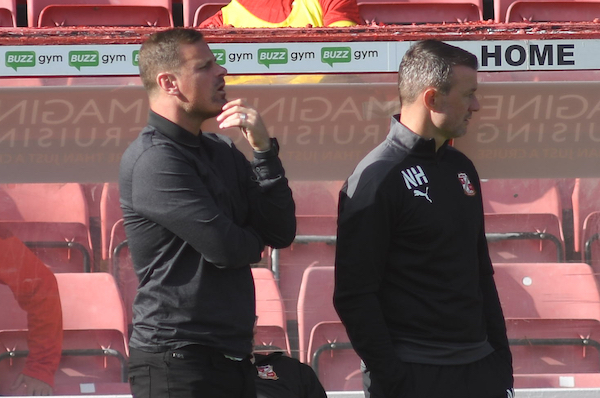 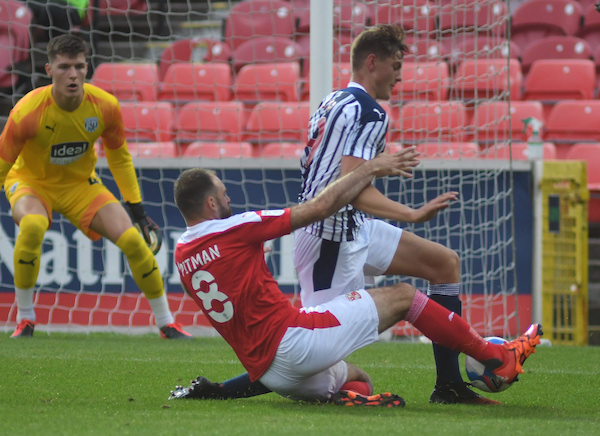 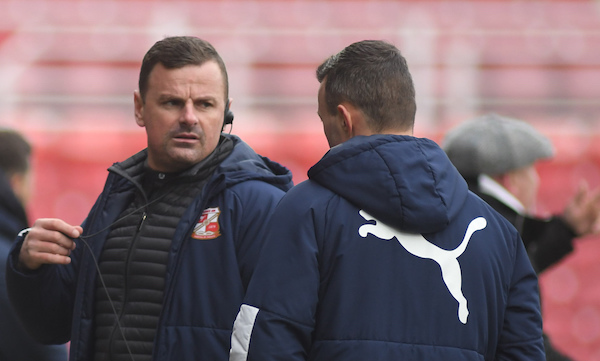 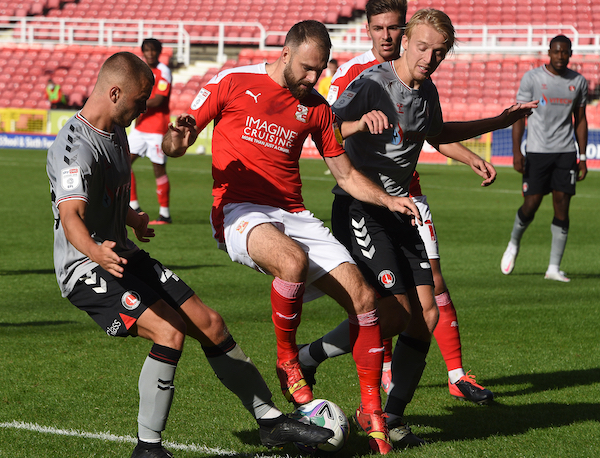 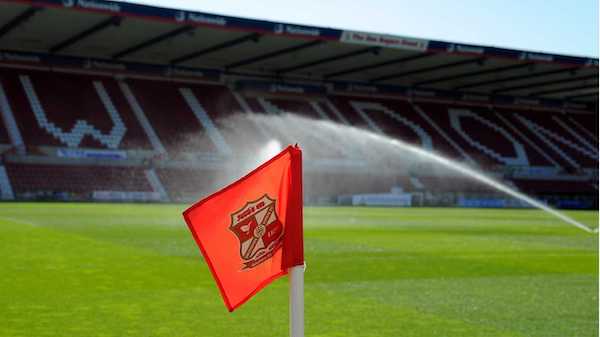 SWINDON TOWN will host Rochdale at the County Ground on Saturday September 12th in their opening match of the 2020/21 ...