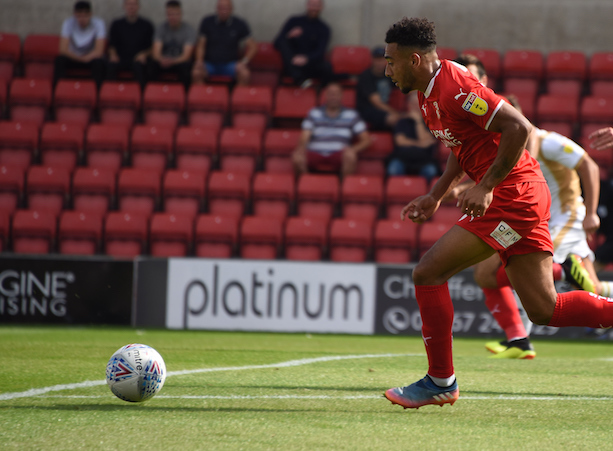 A mid-week Carabao Cup exit at the hands of Colchester United has seen major repercussions for Swindon, with striker Jerry Yates picking up a red card and therefore missing Town's next three games while manager Richie Wellens also got himself into hot water, getting sent-off and an improper conduct charge from the FA.

However, Swindon will be hoping to bounce back from cup disappointment by avenging the two losses they suffered to Exeter last season. A two-nil loss at St James' Park was followed up with another two-nil loss at the County Ground on New Years Day which saw Exeter do the double over Swindon in the league for the first time since the 1979/80 campaign.

The Robins' recent record versus the Grecians makes for grim reading, with Swindon winless in their last six against Exeter as well as losing their last three encounters. Despite this, Swindon have the better overall head-to-head record, winning 39 games against Exeter, suffering 28 losses and playing out 27 draws.

If Swindon are to end their recent hoodoo against Matt Taylor's side, they will need to be wary of Exeter winger Randell Williams who has impressed in pre-season and has made an encouraging start to the season.

The 22-year-old signed for the club in January, and he will be looking to cause the same problems Nathan Thomas caused Zeki Fryers last Saturday.

The midfield battle will be key on Saturday, and Swindon will be hoping that Jordan Lyden can continue his exciting start at SN1 against the Grecians.

Signing on a free in July, following his release from Aston Villa, the tough-tackling midfielder has shown signs he can be quite the gem with his composure, challenges and control of the midfield impressing a lot of Town fans.

Exeter's front-line will no doubt be a challenge for Swindon to keep quiet with Nicky Ajose and Ryan Bowman both displaying signs of a good partnership blossoming already this season.

Town fans will need no introduction to Ajose, the 27-year-old notched 35 goals in 61 games in all competitions for Swindon, and Bowman has already opened his account this season - slotting home a late winner on the opening day against Macclesfield. The pair will be keen to showcase how potent they can be up top on Saturday.

The hosts are also yet to concede a goal in League Two this season with 'keeper Lewis Ward impressing Exeter fans so far since his arrival in the summer. A few big saves in Exeter's win against Macclesfield saw many fans suggest that he should've been named as their Man of the Match.

However, Swindon's pacy, counter-attacking football could prove effective against a weakened Exeter defence. Matt Taylor will be without Tom Parkes, who is suspended which is a big miss for the hosts. Lloyd Isgrove and Kaiyne Woolery will also be looking to exploit two full-backs in Pierce Sweeney and Dean Moxey who lack pace which could lead to Exeter's downfall.

Despite Tuesday nights defeat, optimism is still rife amongst the STFC fanbase, and that feel-good factor will be enhanced should Swindon win at Exeter which hasn't been a happy hunting ground for Town in recent seasons.

Three points would go a long way in cementing Swindon as early promotion candidates. Exeter will be Swindon's biggest test so far this season, albeit with only two league games played, and if Swindon can put an end to the hosts' 100% record in the league and keep theirs intact, it would send a big statement to the rest of League Two and show Swindon to be credible challengers this season. 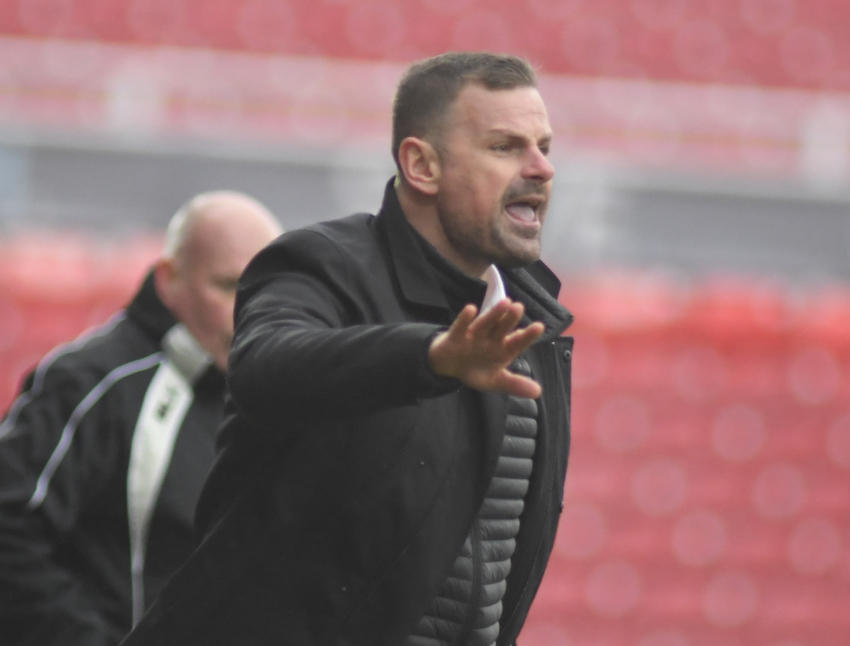 SWINDON TOWN manager Richie Wellens has been charged with improper conduct by the FA after being sent off in Swindon’s ... 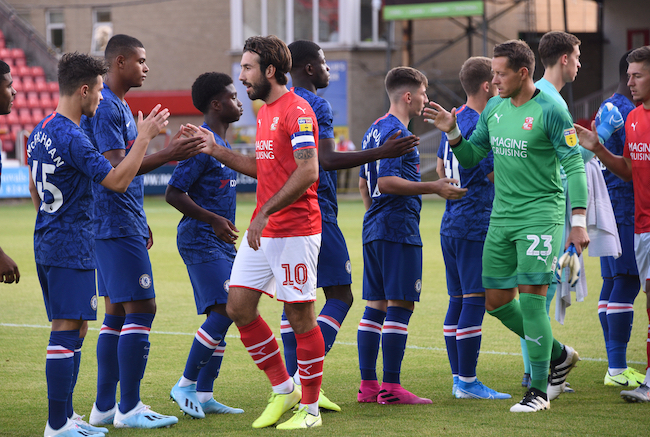 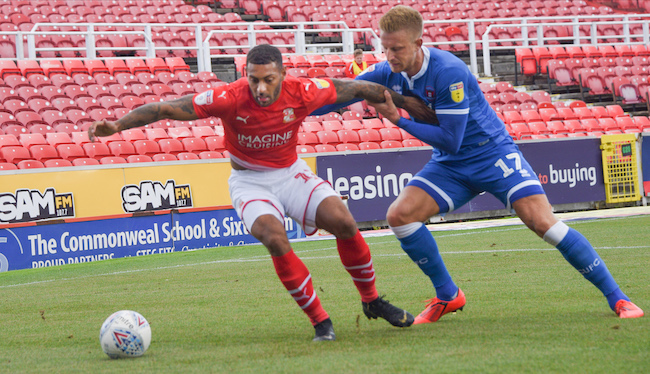 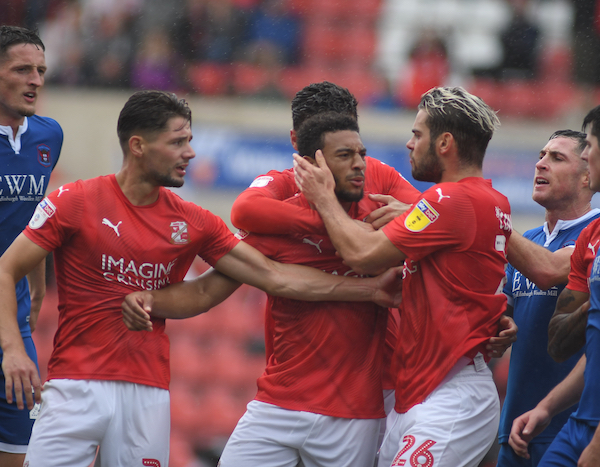 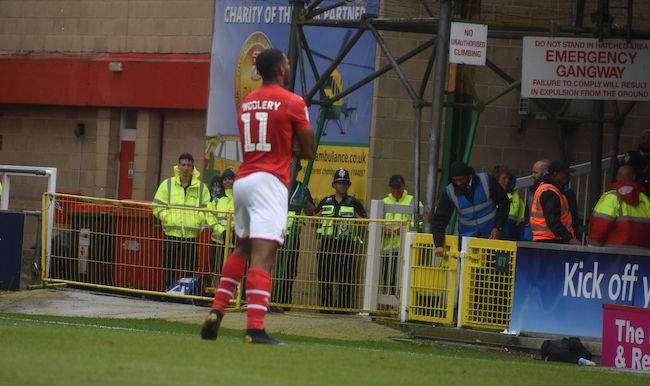 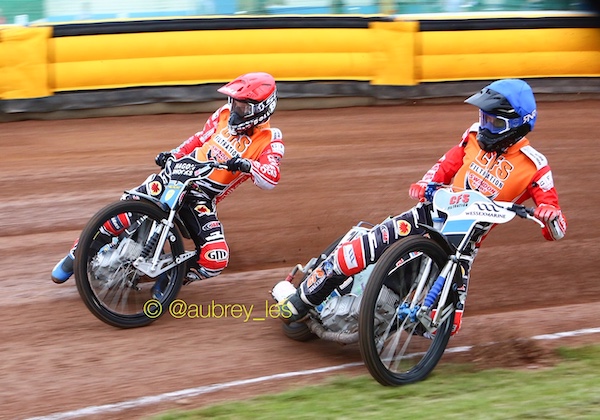 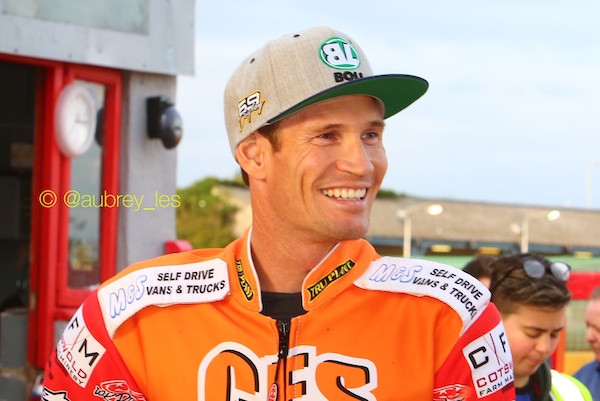