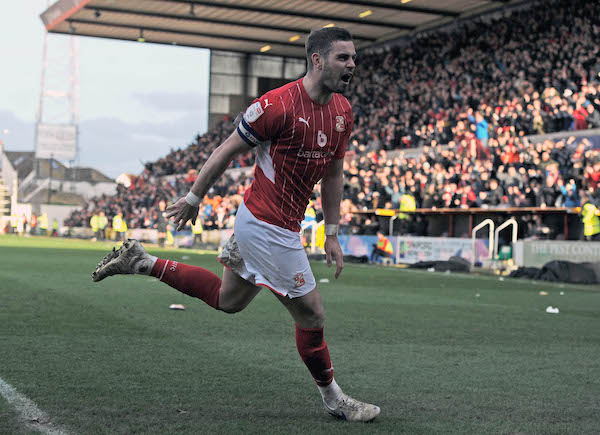 Despite their season looking over on multiple occasions during the run in, a four game-winning run saw Swindon finish sixth following an emphatic 3-0 win on the final day away to Walsall, courtesy of a goal from Harry McKirdy and a Jack Payne brace.

Mansfield drawing with champions Forest Green meant that Town moved up a place to taken on Vale in the post-season.

A sell-out crowd is expected at the County Ground, with the home tickets selling out within half an hour of going on general sale.

During the regular season, it was the away side that came out on top in both of Swindon’s clashes with Port Vale, falling 2-1 at home in September, before a McKirdy inspired performance led to a 3-1 win on the road in January.

The Valiants come into the post-season having somewhat stumbled over the line in League Two, having looked certain for automatic promotion a few weeks ago, they lost three of their last five to slip down to fifth.

Swindon with their four-straight wins would appear to be favourites in spite of their lower league finish, but having not strung this many wins back to back all season, the likelihood of this form continuing seems slightly doubtful.

Additionally, Town fans are all to familiar with play-off heartbreak, having failed to achieve promotion via this route on their last four attempts, twice falling in the semi-finals against the soon-to-be gambling-Moneyball pairing of Brentford and Brighton.

But another chance to stick it to his former employers is generally enough incentive to get McKirdy firing, and to deny them promotion is certainly something which would motivate him to up his already considerable levels from this season.

Squad-wise, Town will be once again waiting on the fitness of Jojo Wollacott to see if he is in line for a return, despite Lewis Ward having been an able deputy in goal whilst the Ghanian international has been side-lined.

Former Swindon loanee Chris Hussey looks set to miss the first-leg, having been forced off against Exeter last Saturday, and will likely be replaced by Malvind Benning.

Hussey spent a season on loan with Town from Sheffield United in 2017/18, when he was brought to the club by ex-Swindon manager and current Port Vale director of football, David Flitcroft. 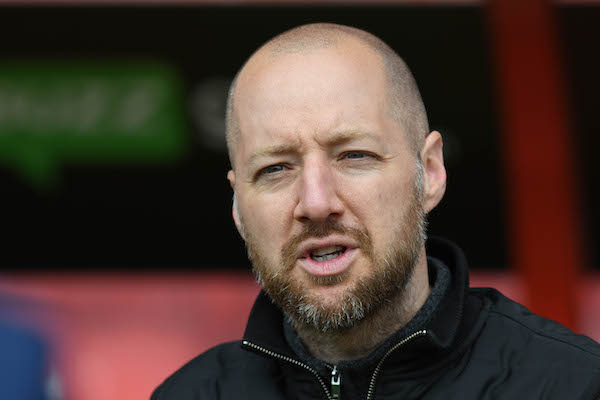 Good morning on this sunny Saturday as we bring you full live coverage from Ben Garner's pre-match press conference ahead ...