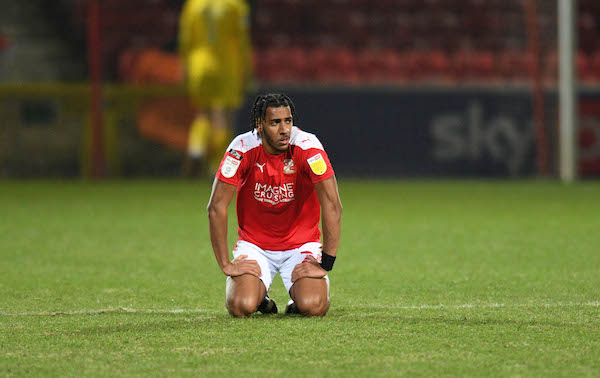 SWINDON TOWN failed to build on back-to-back wins as Blackpool scored either side of half-time to take all three points away from the County Ground, with Swindon remaining above the League One relegation zone by a solitary point. Total Sport Swindon’s Ryan Walker gives his match report from the County Ground.

Brett Pitman was presented with a great chance to grab his 10th goal of the season during the opening five minutes after making contact with Jordon Garrick’s cut-back inside the area but couldn’t hit the target.

Blackpool tried to create chances of their own but struggled to keep possession as Swindon pressed high to disrupt passing moves and get themselves on the front-foot with the Robins finding space on the wings.

Swindon sticking to their successful 3-4-3 formation attempted to switch the ball frequently early on as Garrick was repetitive in his efforts to try and get the better of full-back Luke Garbutt in one-v-one scenarios, but a lack of quality in the final third allowed Blackpool off the hook.

Blackpool top scorer Jerry Yates did well to create space for himself inside the Swindon box in the 15th minute after controlling Dougall’s through ball, but saw his shot blocked by Akin Odimayo as the visitors won the first corner of the game which came to nothing.

Unbeaten in eleven games, Neil Critchley’s side were expected to dominate from the first whistle in this encounter between two sides at opposite ends of the table. However, despite controlling more of the ball as the first-half progressed, Blackpool struggled to find openings as Swindon remained tight in defence.

Having failed to test Swindon goalkeeper Lee Camp in the early exchanges, the visitors attempted to try their luck from range but lacked accuracy in their efforts as Yates, Embleton and Ward all put chances wide.

The game looked set to finish goalless at the halfway stage with clear-cut chances a rarity, however Ellis Ward got the better of Iandolo to take Gabriel’s pass in his stride and fire past Camp with a strong half-volley finish to give Blackpool the lead in the 44th minute, scoring just his fourth goal of the season.

Swindon tried but failed to grab an equaliser in the time that remained as Blackpool held onto their lead as half-time was signalled.

Much like the first-half, Swindon focused most of their attacks down the right-wing as Garrick linked up well with Caddis to put pressure on the opposition defence, but poor execution of crosses into the box failed to create goalscoring opportunities.

Despite leading, Blackpool looked the more hungry of the two sides with their attackers winning the ball back plenty of times inside the Swindon half, although failure to complete key passes in the final third saw chances wasted.

A good period of passing eventually resulted in Blackpool doubling their lead as Jerry Yates rounded Camp to score his 18th goal of the season on his return to SN1 and further dampen Swindon spirits.

Jack Payne almost immediately halved the deficit following the restart with a strong shot from inside the Blackpool box saved by Maxwell as he denied Payne from scoring in consecutive games with a strong hand to turn the ball round his post.

John Sheridan attempted to rescue a point out of the game by making a quadruple substitution with Hallam Hope, Tyler Smith, Joel Grant, and Jonathan Ground all entering the fray, however a lacklustre end to the match saw Swindon rarely threaten Blackpool’s goal.

The high-flying visitors held on comfortably to take all three points away from County Ground as Swindon failed to build on recent victories, suffering a third straight home defeat but remaining above the relegation zone. 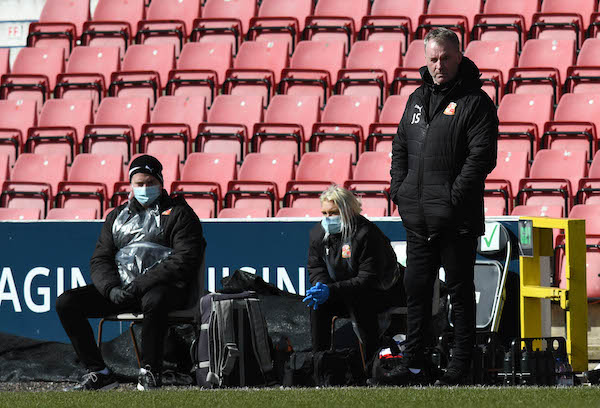 Good afternoon and welcome back to the County Ground for Total Sport Swindon's Matchday Live blog for full coverage of ... 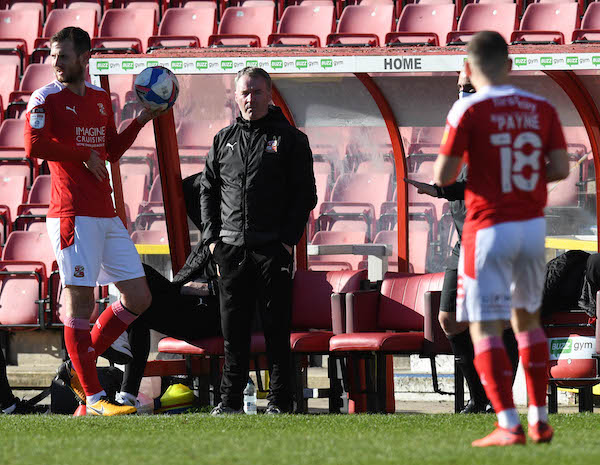 Good afternoon and welcome to our Friday afternoon Total Sport Swindon live blog as we bring you all the updates ... 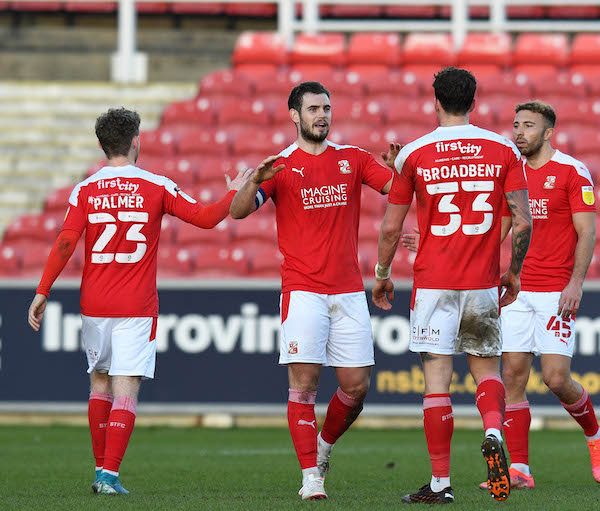 DION CONROY will need to improve significantly says Assistant Manager Tommy Wright if he is to force his way back ... 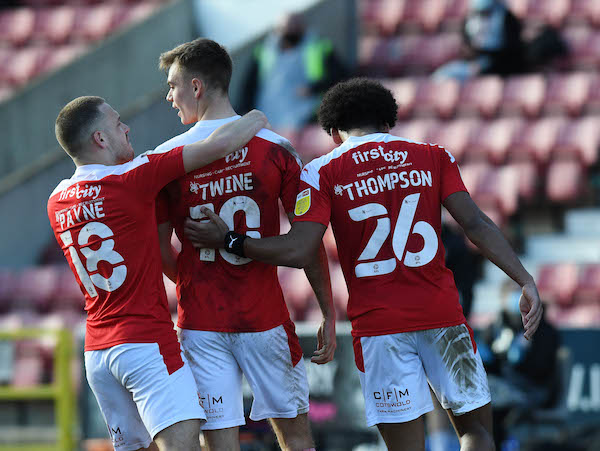 Good afternoon and welcome to our Monday afternoon live press conference blog as Swindon Town prepare to take on Bristol ...