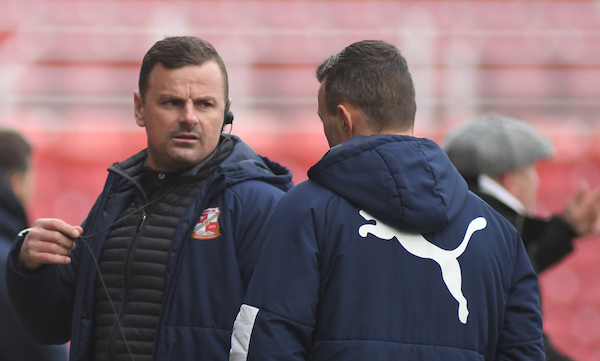 RICHIE WELLENS has today told local press that he is yet to sign a new deal with Swindon Town, but insists terms have been agreed and the contract will be signed in the coming days once finalities have been discussed. Total Sport Swindon’s Ryan Walker spoke to the STFC manager at today’s pre-match press conference.

Despite reports and the official club website confirming that the deal was done last Thursday, Wellens today updated the press on his contractual situation, admitting that he is yet to sign the contract, but calmed fears by assuring fans he doesn’t see any problems arising.

“I haven’t actually signed it yet,” said Wellens.

“We’re very close to sorting it out and I can’t see any problems arising.

“When it gets sorted I think that will be the right time to talk about it,” he added.

“If you read into it, it says agreed terms. Agreed and signed are two different things.

“Hopefully we can get it sorted as soon as possible,” said the STFC manager.

Wellens’ current deal expires at the end of the season, and after a stellar year with the Robins, he is a manager that is certainly in demand with reports confirming League One Blackpool approached the manager.

However, despite interest from other suitors, Wellens only has eyes for Swindon and spoke of his desire to stay at SN1.

“Yeh [there a few things to sort] hence it hasn’t been signed yet,” stated Wellens.

“We’ll wait and see, I don’t want to go into it too much but I can’t see anything being a problem.

“I’ve stated for a long time now that Swindon is where I want to be,” he added.

“I’m not in the business of backtracking things and speaking to other clubs because that’s what a lot of other managers do.

“A lot of managers will leak out interest.

“The Chairman [Lee Power] had a call from Blackpool last Sunday and he rejected it straightaway.

Swindon Town are next in action tomorrow evening when they face Scunthorpe at the County Ground. 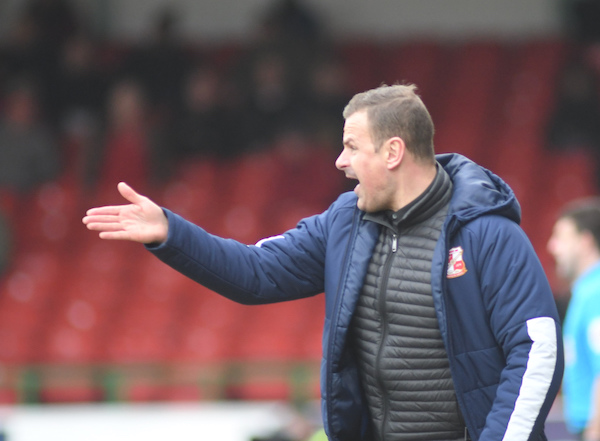 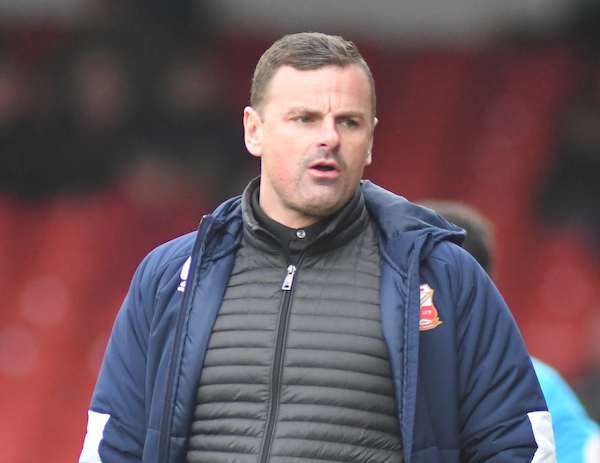 Swindon Wildcats are thrilled to confirm that Renny Marr has signed a new contract with Swindon for a further two ... 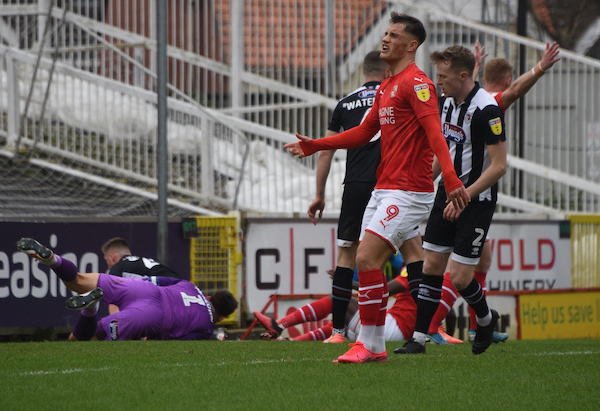