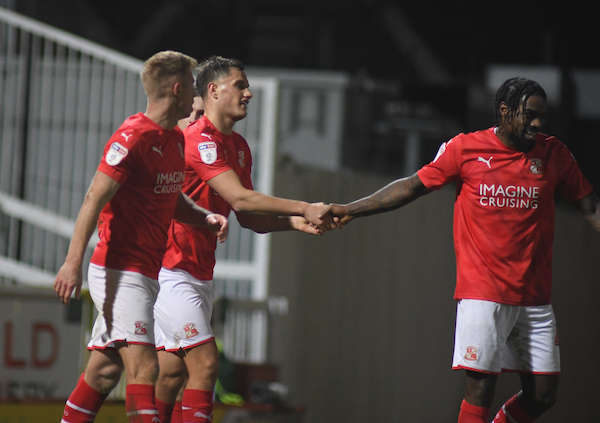 SWINDON TOWN make their longest trip of the season today as they travel over 270 miles to play Carlisle United at Brunton Park. Total Sport Swindon’s Ryan Walker previews the encounter.

However, having not won away from home since New Year’s Day, Carlisle will be hopeful of making things difficult for the league leaders.

A gap of 26 points separates top of the division Swindon Town and 20th placed Carlisle United. However, just one win in Swindon’s last five trips to Brunton Park makes for an entertaining matchup between two sides at different ends of the table.

A difficult start to 2020 saw Chris Beech’s Carlisle United them suffer back-to-back league defeats, losing to both Crewe and Plymouth, but an upturn in fortunes has seen The Cumbrians go unbeaten in their last four fixtures with wins over Forest Green and Walsall a turning point for them.

In contrast, Swindon are enjoying their best season in recent years, with Richie Wellens’ managerial tactics on show for all to see as the Robins edge ever closer towards automatic promotion back to League One.

Dion Conroy, Ellis Iandolo, and Zeki Fryers all remain sidelined with injury but traveling Swindon fans will be hopefully of ending their recent away struggles with strikers Jerry Yates and Eoin Doyle expected to start after the duo returned to the club against Exeter last weekend.

Fans of both sides will be expecting a game full of attacking intent and goalscoring opportunities with Carlisle’s newest recruits Joshua Kayode and Elliot Watt both scoring in recent games, whilst Swindon boast the leagues most potent strike force with Eoin Doyle and Jerry Yates boasting 35 goals between them this season.

Previewing today’s fixture, Swindon Town manager Richie Wellens spoke to Total Sport Swindon, making clear that his side will not underestimate the opposition.

“There are loads of tests for us against Carlisle,” said Wellens.

“Set-plays are a difficult test and I think they have scored a high percentage of their goals from these.

“In McKirdy and Thomas they have two wingers who are very very good at this level.

“They have two new strikers who seem to have hit the ground running and we need to do the basics right in every game at this level.

“If we do that right then we have every chance,” he said. 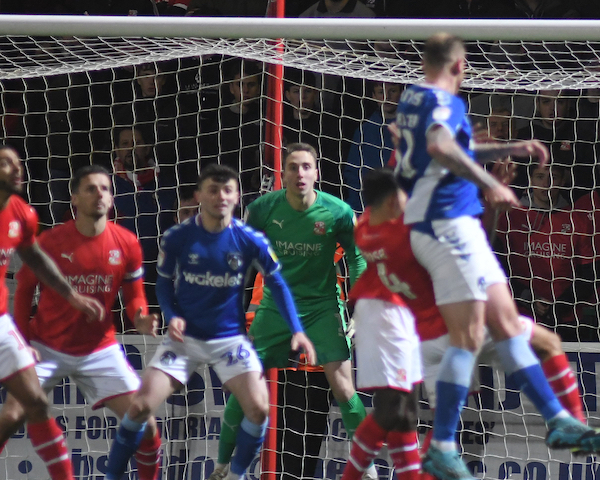 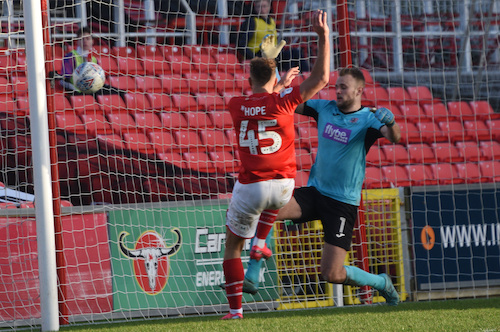 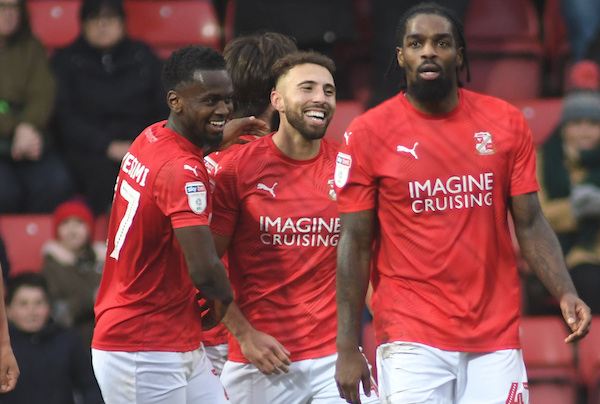 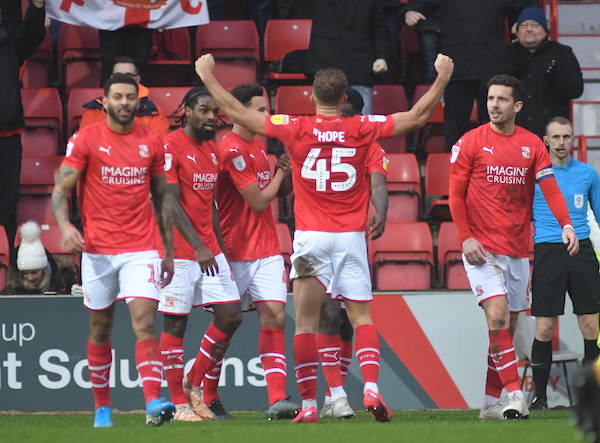 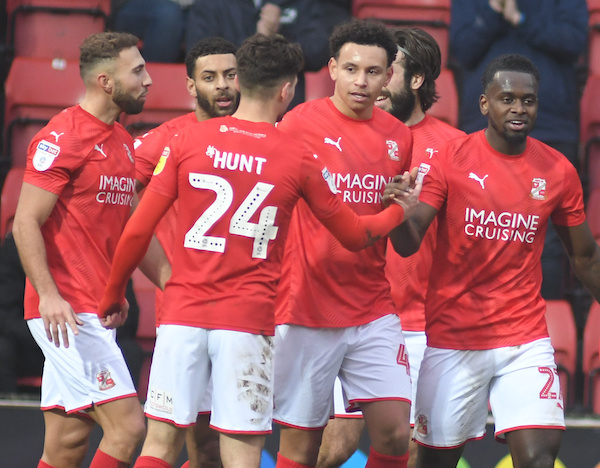