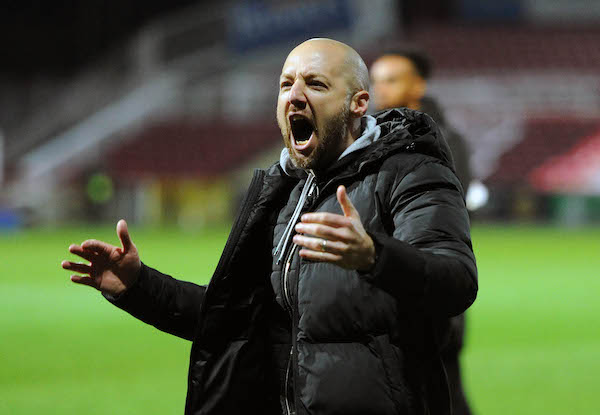 BEN GARNER has issued a rallying call to Swindon Town fans attending today’s final home fixture of the season as Town seek to pounce on their opportunity to force themselves into the League Two playoffs. Total Sport Swindon’s Ryan Walker spoke to Ben Garner ahead of the fixture.

Now Head Coach Ben Garner is calling for the County Ground to once again become a cauldron of noise as the Stratton Bank stand is additionally opened to fans for the visit of Barrow.

Speaking in his pre-match press conference, Garner revelled in the atmosphere created midweek but asked fans for one final push to help his side secure three points.

“The atmosphere on Tuesday night was incredible. For a midweek League Two match, to have that many supporters there and the level of atmosphere was quite simply amazing.

“We need to step it up again and make it even better and even more of a memorable occasion with all four sides of the ground full.

“Shooting towards that Stratton Bank with supporters in there will hopefully make a huge difference.

Defeat at home to Leyton Orient just 12 days ago looked to have been the final nail in the coffin of Swindon’s playoff ambitions.

But back-to-back wins against Hartlepool and Forest Green has positioned the Robins just two points outside the playoff zone with two matches remaining.

However whilst the Swindon boss attempts to navigate his team into the top seven, Garner insisted his team would enjoy the position they ar win and asked fans to do the same.

“Enjoy it and let’s embrace where we are and be as positive as we possibly can,” he said.

“Let’s build on Tuesday because it was absolutely incredible. It was a fabulous atmosphere and it really does make a difference especially in those closing stages.

“This may well be a different game at times and it may be difficult at times but we need to stick together and be positive.

“Let’s try and do something remarkable and finish this last home game with three points.

“We will be coming back out after the game to do a lap of appreciation and show our gratitude for the support we have had this season,” said Garner.

“I was given an interesting stat that in two of the last five seasons we would already have enough points for the playoffs.

“If we win our last two then I’m certain that will be enough for us [to get into the playoffs],” he added. 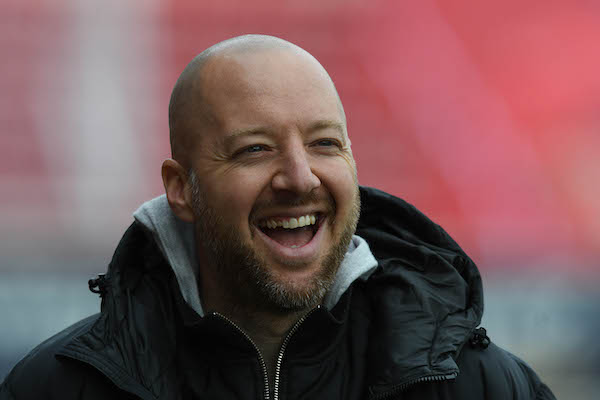 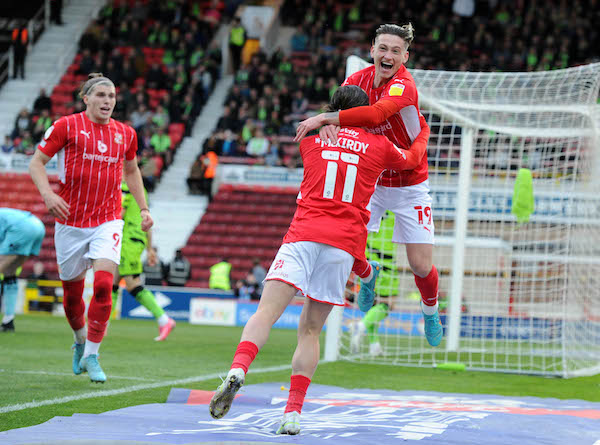 10-man Swindon held on to claim an important three points against Forest Green Rovers last night as Ben Garner's side ... 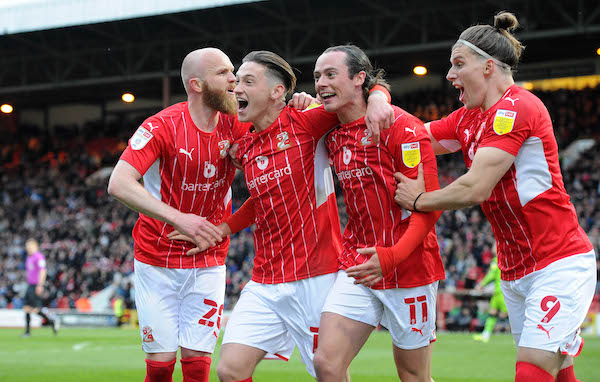 Swindon Town maintained their push for the playoffs as goals from Louie Barry and Jack Payne was enough for 10-man ...