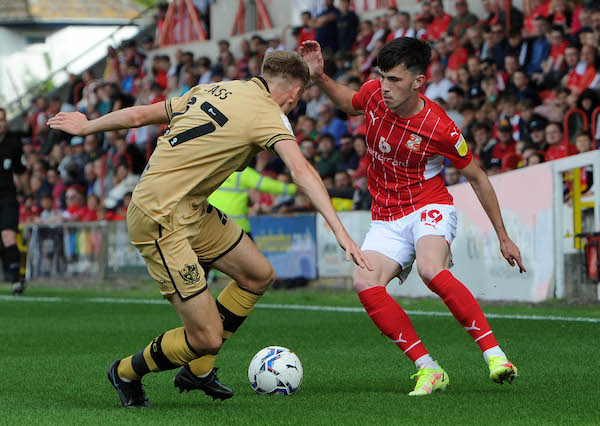 Gilbert open to playing as striker for Swindon Town

ALEX GILBERT believes his versatility could see him feature as a central striker for Swindon Town this season, as the 19-year-old attacker spoke to the media for the first time since arriving in Wiltshire. Total Sport Swindon’s Ryan Walker spoke to Gilbert following the weekend loss to Port Vale.

Having been involved in pre-season with Premier League Brentford’s first-team over the summer, the capture of Alex Gilbert was a surprise to many involved with Swindon Town as the Robins signalled their intent to become a leading developer of young talent.

And after making his first start for the club since arriving at the club, Alex Gilbert outlined how Swindon’s style of football was a big reason for him securing a loan move to SN1.

"I’ve loved every minute of being here so far,” said Gilbert.

“All the lads and the gaffer have welcomed me, he has been speaking to me a lot and is really encouraging me.

"I’m really pleased to be here and hopefully the season will go very well.

“Personally for me the attraction of how we like to play is a big thing for me with the type of player I am. I really want to try and play football, get forward and make things happen,” he said.

“I went into pre-season with the Brentford first-team and played the first pre-season game against Wimbledon and I was getting chances training with them.

“Personally I felt the best thing for me was to go and get experience of playing regular football and hopefully I can do that here at Swindon,” said Gilbert.

Viewed as a player with plenty of creativity and flair, Gilbert was one of Town’s best performers in the weekend’s defeat with his skill, dribbling, and eye for an assist making him a handful for the Vale defenders to deal with.

However, despite impressing as a playmaker, Gilbert is hoping his versatility could see him challenge Tyreece Simpson as the Swindon number nine.

“I like to think I’m a versatile player and I see myself playing just behind the striker as a number ten,” said Gilbert.

“But if I had to go and play as an out-and-out striker then I’d be a different type of player to Tyreece [Simpson] but it’s another position I can play.

“You never know [being picked as striker], injuries or anything can happen and I am always ready. Hopefully when that chance comes I will take it,” he added.

“I think Swindon fans have only seen a small part of me so far. I’ve only played a few games so hopefully there is more to come.

“I think I need to do more of what I have shown. I was direct, getting at players, and getting shots away. Hopefully next game one of those nettles in the back of the net,” said Gilbert. 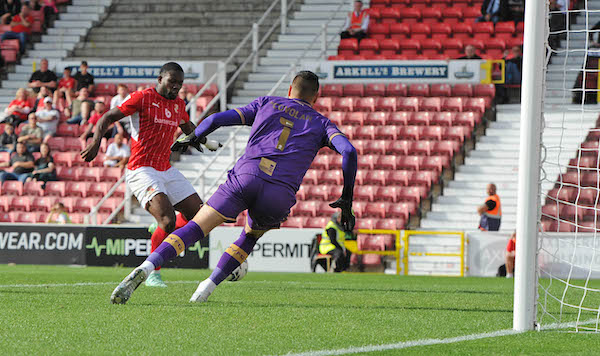 SWINDON TOWN slumped to their second home loss of the League Two season yesterday as Port Vale secured a late ... 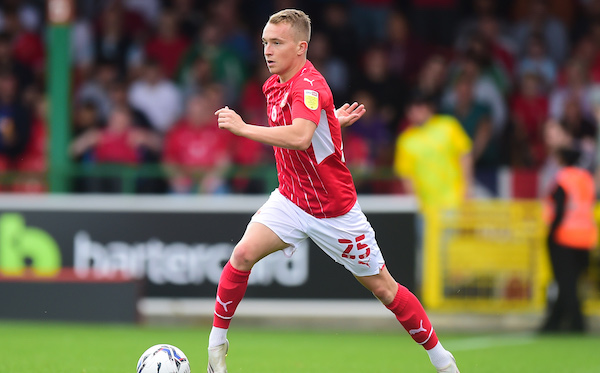 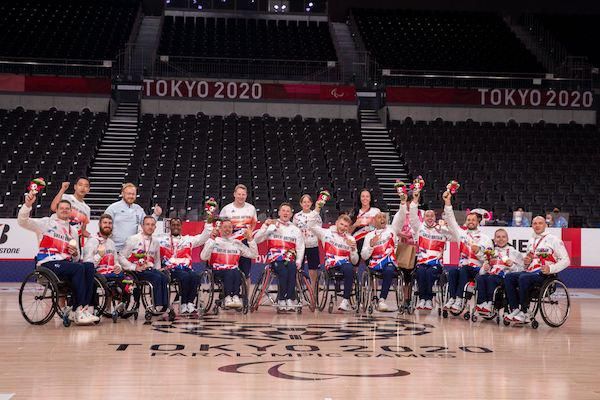