Your Total Guide To shopping 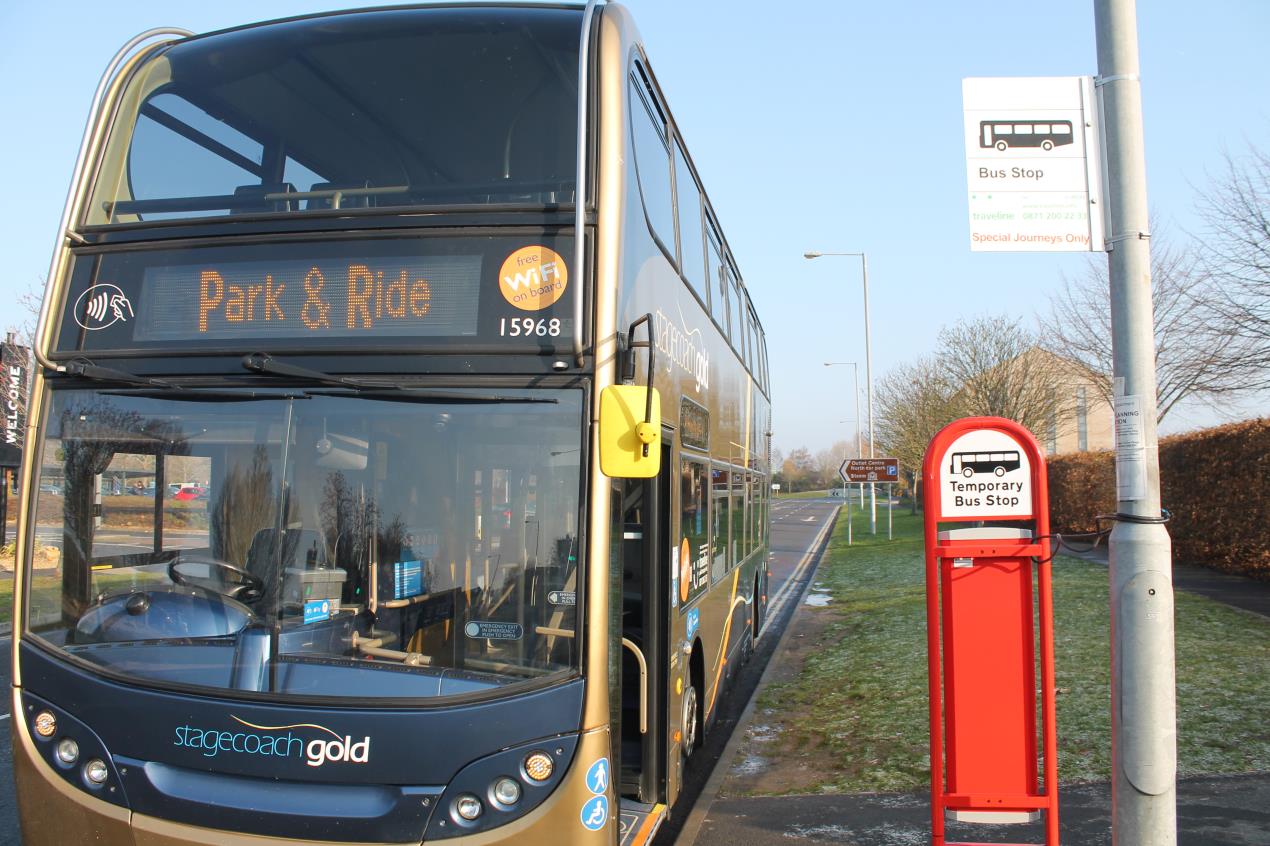 People looking to do their final bits of Christmas shopping at the McArthurGlen Designer Outlet Centre Swindon will be able to take advantage of a free park and ride service from this weekend.

And anyone using the service, or local bus services, will also receive 10 per cent off their shopping at participating stores, thanks to the McArthurGlen’s Fashion Passport.

The festive park and ride service was introduced last month on a trial basis by Swindon Borough Council and McArthurGlen in a bid to ease congestion in the Rodbourne area and provides a dedicated bus service from the Wroughton Park and Ride site, off Croft Road and Pipers Way, to Penzance Drive via Wichelstowe.

But after a lower than expected take-up of the service, it will now be provided free of charge in an effort to encourage more visitors to use it. The service is in place at weekends up to Sunday, 30 December and will run every 20 minutes, with each journey taking around 10 minutes.

The first bus of the park and ride service, which is being operated by Stagecoach West, departs Wroughton Park and Ride at 9am with the last return bus leaving Penzance Drive at 7.20pm.

The route bypasses both Old Town and the town centre and takes advantage of the bus priority in place at the Wootton Bassett Road-Penzance Drive junction.

Anyone using the service or public transport to get to McArthurGlen Designer Outlet Centre Swindon will receive their 10 per cent discount when they present their dated public transport ticket to the Centre’s Guest Service team.

Councillor Maureen Penny, Swindon Borough Council’s Cabinet Member for Highways and the Environment, said: “The park and ride is a great service for anyone who wants to visit the Designer Outlet Centre and doesn’t want to get stuck in traffic queueing for a space in the car parks, especially in the busy run-up to Christmas. It is also one measure we feel could help tackle congestion in the Rodbourne area to benefit local residents.

“The fact it is now free makes it even better, especially when you consider that those using the service can also get a 10 per cent discount on their shopping over the next two weekends when presenting their bus ticket.

“Although an average of 200 people used the park and ride each day a couple of weeks ago, less than a quarter of that number used the service last weekend. We hope the fact it is now free will tempt more people to use it over the next three weekends and I would encourage anyone who may be planning a shopping trip to the Designer Outlet to give the service a try.” 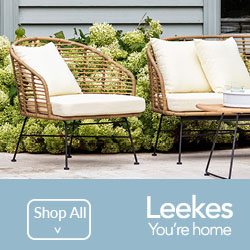 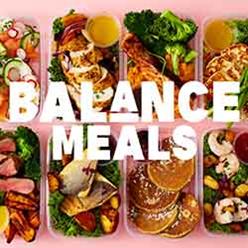