Your Total Guide To motoring 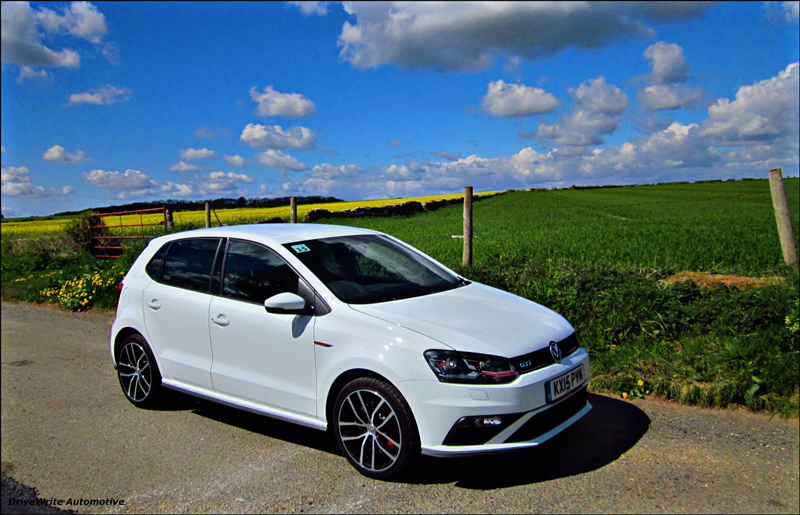 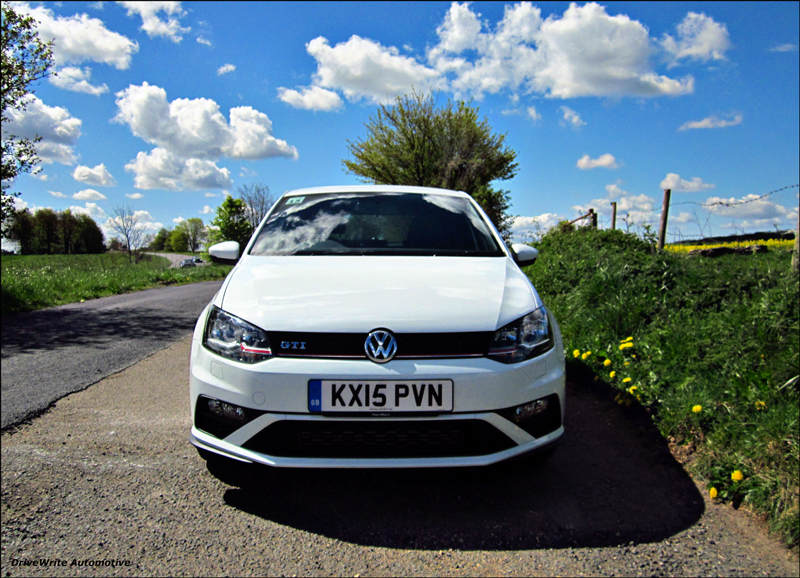 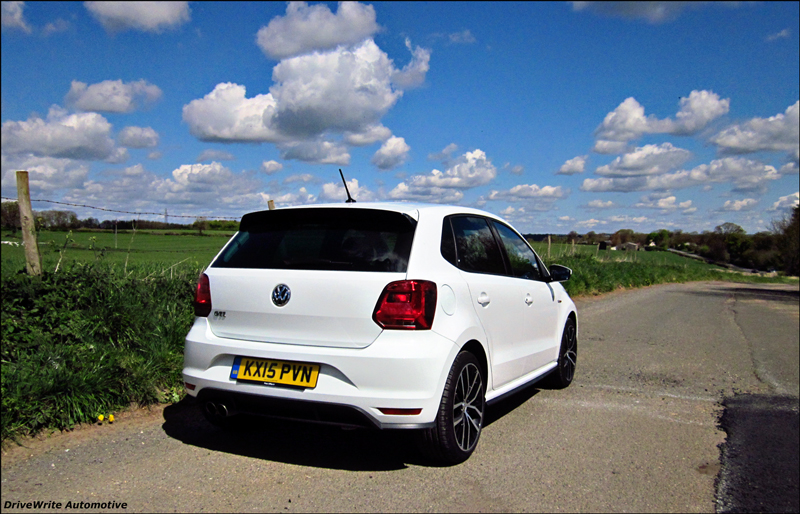 When I think of a small hot hatch many popular examples instantly spring to mind. I find it rather strange then that the Polo GTi, little brother to the fabulous Golf GTi, has always lived in its shadow and rarely been given a second look. Previous incarnations were a little tame if I'm honest, fine on paper with engines ranging from a 1.8L 20v turbo to a turbo and supercharged little 1.4L, but overall they have lacked sparkle and pizazz.

The previous GTi - based on the Mk5 Polo which was launched in 2009 - was pretty much killed off before it was driven as it was only available with an automatic gearbox. This is not what buyers of nippy little hatches want. The 2015 Volkswagen Polo GTi - still based on the MK5 platform - has been completely revised and sees a return to the manual gearbox and loses the supercharger but gains a few cubic centimetres in return. The question I asked myself was 'can this little VW match the ability and desirability of the MK7 Golf GTi.

First off let's start with the engine which is a 1.8L petrol-turbo and provides 189bhp which is only marginally up on the previous model but which features a very healthy 236lb/ft of torque. If you opt for the 7-speed twin clutch auto strangely enough the torque is restricted to 184lb/ft. The latest VW energy saving measures are seen in this Polo and low down torque means you tend to change up at lower revs, so along with the stop start and energy recuperation it can achieve close to 50mpg.

The GTi is front wheel drive as per the rest of the class but features Volkswagen's XDS which is a sort of electronic differential lock and applies some braking force to a spinning front wheel; a pseudo limited-slip diff as it were. Performance is impressive with a best-in-class rivalling 0-62 time of 6.7 seconds. Top speed is an irrelevant 146mph but shows the breadth of the power and slippery aerodynamics.

On the outside the Polo is classy looking with sharply defined bumpers and has the look of a smaller Golf GTi which is no bad thing. Restraint is the word to best describe the styling, not shouty at all but the deep bumpers, small hatch spoiler, honeycomb grills, darkened rear lights and 17 inch alloys give it a sporting presence.

The interior has been trimmed in Jacara cloth which harks back to the MK1 Golf and finished off with red piping. The seats look fantastic. There is lots of tech inside as standard with a CD player, DAB Radio, Bluetooth and Satnav commanded by a 6.5 inch central screen.

The driving position is excellent, it offers a slightly upright and thus commanding view out and the front sports seats have a good blend of  lateral and back support. Overall on the inside the Polo GTi has a best in class fit and finish, especially the interior plastics which are a much nicer to the touch than the competition.

So from an interior and exterior perspective the little GTi gets the thumbs up, so the engine and chassis need to shine to make it a success. Luckily the motor is a little cracker with the maximum torque of 236lb/ft being available from just 1,450rpm so it can be driven off the torque alone to provide quick acceleration. It's not all about torque though as it thrives on revs and is a joy to drive spiritedly. Well, it's my job to give these things a thorough workout and it rewarded me with plenty of induction noise making its way into the cabin.

The XDS worked a treat, especially exiting sharp corners where it sort of pulls the car out of the corner as both tyres provide the maximum grip available. Unlike a mechanical limited slip diff which allows both wheels to spin at similar rates the XDS merely brakes each side as required so you get all the traction and forward motion the computers predict there is. It is very clever system which actually adds to the experience as you don't spin away valuable power.

The manual gearbox is a joy to stir. It only requires a light touch to swap cogs and the six well judged ratios keep the engine on the boil when pressing on. I fear the auto DSG Polo wouldn't be nearly as interactive as the manual and the loss of 52lb/ft would dull the performance slightly but VW felt the need for both to increase sales figures and I'm glad they did.

The ride is fairly pliant which is a refreshing change and allows a degree of body roll during fast direction changes yet still digs into corners and offers plenty of outright grip which is how the MK1 Golf GTi was set up. The chassis felt well balanced with the light front end making direction changes easy and just like an Audi S1 it lets you know when the limits are close to being breached with a slight tipping feeling. The chassis may benefit from a little fine tuning so there is a little less body roll but as it is the handling is perfectly capable and benefits from a sensible ride quality.

In terms of brakes, they felt sharp and effective with progressive feel through the pedal and handled our broken highways with ease so would be more than up to the task on the road. The steering though electrically assisted offered a nice light touch with a small amount of feedback being provided through the flat bottomed wheel. It would be more involving if there was a little less assistance so you feel like you were pushing the car more but I was happy enough throwing it around the track.

Overall the new Polo GTi is a fantastic car and can now hold its head up high in the mass of competition as it now has the chassis ability to match the engine. The GTI paves the way for the eagerly anticipated Polo R which, if the Golf R is anything to go by, has the potential to be a more driver focussed equivalent to the Audi S1 but with a lower price tag.

At £18,900 the Polo Gti should no longer be the forgotten hot hatch, it is a rising star.

Negatives - Not quite as spirited or shouty as the Fiesta ST.