They will be participating in a leg of a nationwide cycle tour travelling from the Aberdeen Marriott branch to the Renaissance St Pancras Hotel in London, in just seven days between 12 & 18 September and covering a total 1,641 miles. Along the way the tour will visit each of the 63 Marriott International hotels in the UK and 16 Prince’s Trust Centres.

At the same time as the cycle ride the Swindon Marriott Hotel will also be carrying out a sporting challenge to help reach the fund raising total, which will involve a Static Cycle Challenge in the Foyer of the hotel along with a lucky dip.

“This is going to be a tremendous challenge for us but we are confident of reaching our goals and raising funds for such a worthy cause as The Prince’s Trust”, said Adam Flint, General Manager of the Swindon Marriott.

Marriott is helping tackle youth unemployment by helping out in the funding of The Prince’s Trust employability courses that focus on developing confidence, motivation and employment skills.  Marriott developed the ‘Get into Hospitality’ programme with The Prince’s Trust, which is aimed at job-ready long-term unemployed youth interested in a career within the hospitality industry. In 2014 Marriott offered training to almost 100 young people - 29 found employment after completing the course, 14 of them at a Marriott.

The tour will culminate in a welcome reception attended by VIP’s including people representing the Prince’s Trust, at the Renaissance St Pancras Hotel, Euston Road, London NW1, on the afternoon of Thursday 18 September.

To donate to the cause please go to: https://www.justgiving.com/Swindon-Marriott/?utm_source=Facebook&utm_medium=fundraisingpage&utm_content=Swindon-Marriott&utm_campaign=pfp-share 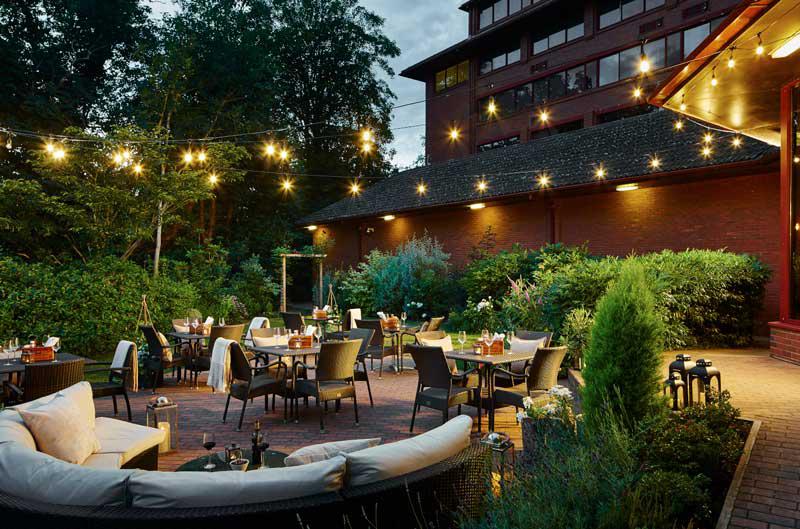 The stylish Swindon Marriott Hotel, on the outskirts of the historic old town, is known for its outgoing service and outstanding amenities. 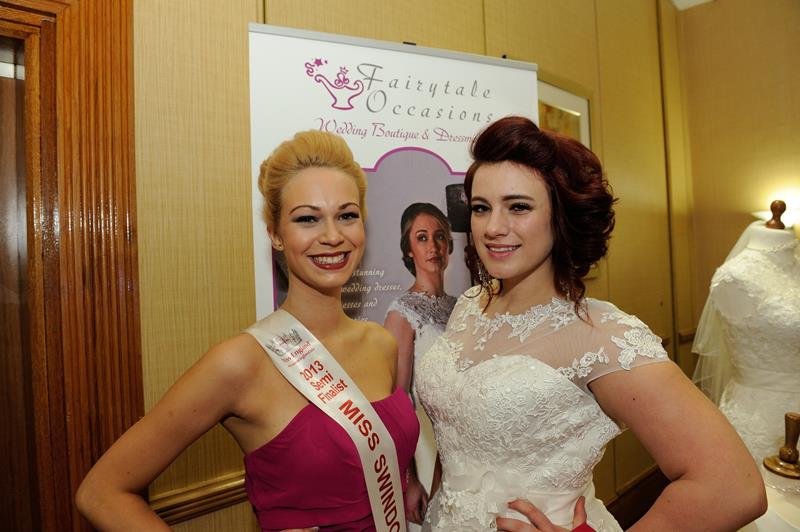 Swindon's Marriott Hotel and local Wedding Planner 'Love to Plan' certainly know how to put on a wedding fayre! The ...

Each one of the Marriott's 156 bedrooms has been fully refurbished complete with new soft furnishings, curtains, carpets, lamps and ...