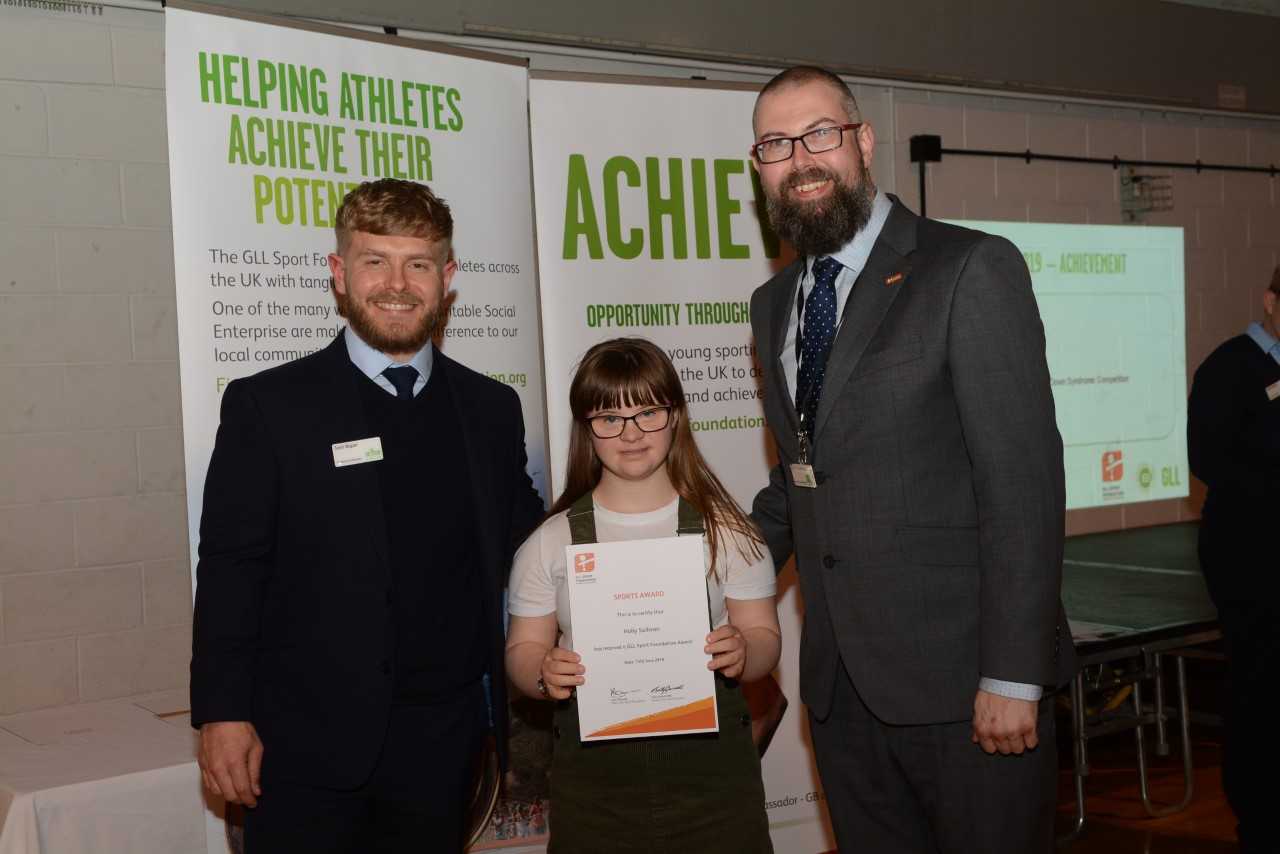 73 talented local athletes from West Region, Swindon have received awards worth £38,450 from the GLL Sports Foundation.

An awards reception was held on Thursday 13th June at Swindon Oasis to recognise the exceptional sporting achievements of the successful young sportsmen and women from Swindon and was attended by, Joshua Roper (Partnership Manager), Colin Coughtrey Community, Health & Sport Manager , Swindon Sports Forum, Swindon Swim Clubs and many more.

The GLL Sport Foundation was founded in 2008 by charitable social enterprise GLL, to provide talented athletes with financial support as well as access to training and sport science facilities. The awards were launched after GLL identified an increasing number of talented athletes who were receiving no sport funding and had given up on their sporting dreams through lack of support. Today it works closely with key partners SportsAid, SportsAid Wales and the Mary Peters Foundation.

Holly Sullivan from Swindon competes in Swimming. Michael Sullivan (father) says: The support provided by the GLL sports foundation to Holly over the past year has been used to help Holly achieve S14 Down Syndrome classification and fund some additional 121 coaching. This has enabled Holly to continue to develop her swimming technique and develop her skills in competition.

Holly has now been confirmed to go to Sardinia in September 2019 and is now the Down Syndrome Junior world record holder for 100m freestyle.

This year, a total of 3,120 UK athletes will receive support worth a total of £1.8 million. The recipients are spread across 117 sporting disciplines. This brings the total athlete funding value to £11 million since the scheme first launched.

Better Oasis Leisure Centre Swindon offers so much; from swimming, fitness and sports facilities to music concerts and more. 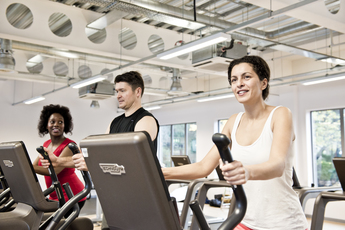 8 Reasons Why an Oasis Leisure Centre Membership is So Much More Thank You Think...

It is no secret when it comes to gyms Swindon has as many of them as it does hairdressers. However, ...