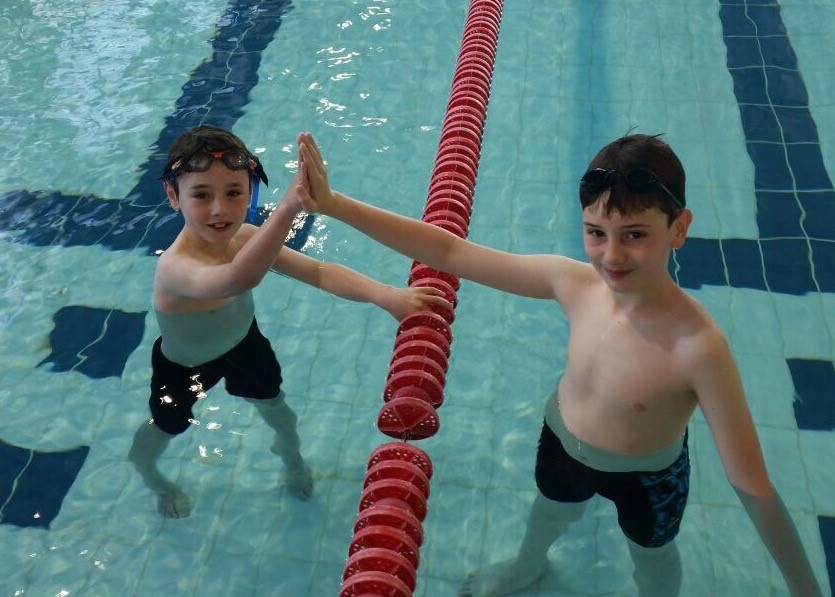 Marie Curie Cancer Care is one of the UK’s largest charities. Employing more than 2,700 nurses, doctors and other healthcare professionals, it provides care to above 50,000 terminally ill patients in the community and in its hospices this year and is the largest provider of hospice beds outside the NHS.
Ian Mortimer and his daughter Bella (9) travelled from Harpenden, Hertfordshire to swim alongside Ian’s sister Anthea at the Health Hydro. Between them they swam 9km and raised over £500 for Marie Curie. Ian said “We chose the Health Hydro as both my sister and I swam there when we were young.  We learned to swim there, and then competed around the county for Swindon Dolphin ASC. I particularly wanted to swim there as I have not been back to that pool for over 20 years.  It hasn't changed much!!”
Adam (11) and Leo (8) from Lethbridge Primary School took part at the Link Centre. They started taking part in Swimathon 2 years ago as a family team and do the Swimathon because they love swimming and it's a great challenge that the whole family can take part in.  Adam signed up to do 2.5km and swam 5km on the day. Leo signed up to swim 1.5km and swam 2.5km on the day.
Sports celebrity swimmer Duncan Goodhew, Swimathon President and Olympic gold-medallist, said: “Swimathon is incredibly exciting. It enables normal people to do extraordinary things. Everyone’s challenge is very much their own - but not only do their efforts benefit themselves, they benefit their country and the charities.”
Speaking about Swimathon 2017, Cheryl Pottinger, Sports Programme and Events Manager for BETTER Swindon, said “Swimathon 2017 was a great success for Swindon. It was great to see so many swimmers achieve their goals and raise money for Marie Curie.” 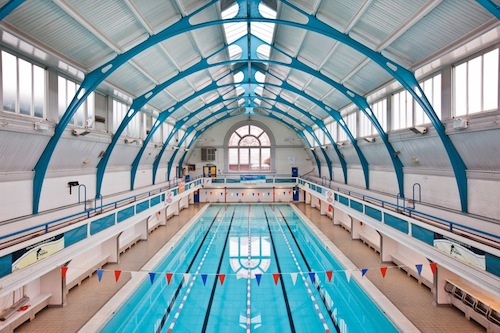 Part of the Better leisure group, Swindon's Health Hydro is the only original Victorian swimming pool and Turkish baths in south west England.

Better provide a diverse range of activities, entertainment and sports across 8 leisure centres in the Swindon borough. There really is something for everyone! 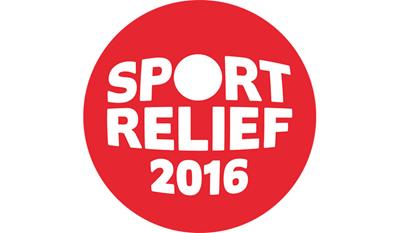 Earlier this year, the Sainsbury’s Sport Relief Mile in Swindon saw local people running one, three or six miles in ... 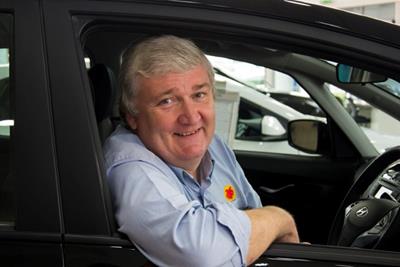 The award-winning aftersales team at Swindon motor dealer Pebley Beach just got even better, with a second employee gaining the ...

Just in time for summer, Better Leisure Centres Health Hydro and Oasis have given away over 5000 free swim passes ... 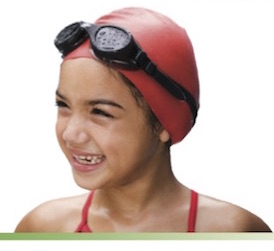 Due to popular demand, Better Swim School will now be offering more lessons at Swindon's Link Centre, including pre-school lessons ...

Keep Fit and Make Life Better for those Suffering from Alzheimer's

If your New Year’s resolution was to get fit in 2014, here's your chance. The Alzheimer's Society is looking for ...