Where to watch the 2022 World Cup in Swindon

The World Cup is here and we couldn't be more excited to cheer England onto victory in Qatar for the first-ever winter tournament. But don't let the cold weather stop you getting out, because Swindon's bars and pubs are ready for World Cup action. Check out everything you need to know about the best places to watch the World Cup in Swindon, our favourite football takeaways, and even where to find decorations for your own World Cup party at home. 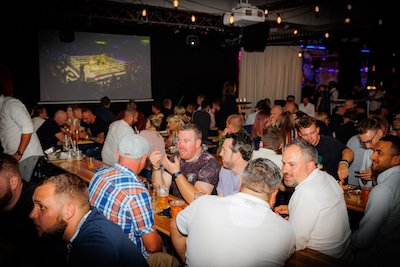 Boom Battle Bar is the best venue in Swindon if you want to grab a beer, get in the football spirit and cheer England on to World Cup glory in Qatar. Take a seat in their huge beer hall and follow all of the action on Boom's projector screen while singing along to football chants at one of Swindon's best World Cup venues.

Boom's awesome fan-favourite street food vendors create delicious matchday snacks that will be delivered to your table meaning you'll be able to keep your eyes glued to the screen and hunger at bay.

After the match why not try out one of Boom's brilliant group games with activities such as axe throwing, electric darts, crazy golf, and so much more at your group's disposal.

Recognised as one of the best places to grab a drink in Swindon, The Drink Valley are enhancing their customer offering by showing every big match from the Qatar World Cup. The hip local microbrewery and bar will be open every day throughout the World Cup as England supporters flock to cheer their team onto victory in the Middle East.

If you're looking for a trendy location to watch the World Cup in Swindon then make sure to check out The Drink Valley and work your way through their extensive array of delicious beers, ales, and ciders. If you're hungry then be sure to order food to your table and be blown away by The Drink Valley's mouth-watering meals.

Swindon's newest sports bar is showing all of the World Cup action and is inviting you to enjoy every kick from Qatar throughout November and December. The Kop bar may be run by a Liverpool supporter but don't let that put you off because this dedicated fan zone celebrates all teams, and will be packed with England fans cheering on Gareth Southgate and the Three Lions to glory in the Middle East.

This quaint Old Town pub is a great place to enjoy all of the World Cup action in Swindon with its fantastic location giving you immediate access to some of the town's best pubs, restaurants, and late-night snack spots.

Soak up all of the enthralling footballing action from Qatar by joining the Royal Oak for kick-off and watching every kick on one of their multiple HD screens.

Cocktails, football, and beer await you at Longs Bar as Swindon's pubs and bars put on a five-star show for the World Cup. Watch every England game at Longs Bar in Old Town and celebrate the home nation's success in the middle-east as the first-ever winter World Cup gets underway.

Longs boast several large-screen displays, meaning wherever you're seated in their boujee venue you'll always have great access to the big game. Work your way through their huge cocktail list, get involved in the matchday atmosphere, and watch every game from the World Cup at one of Swindon's most popular bars.

Nestled away opposite Swindon's Regent Circus is one of the town's favourite places to watch all the action from the 2022 World Cup. This intimate bar will be showing every England game from Qatar as Gareth Southgate's side strive for global success in the middle-east.

Perfectly suited for small groups, couples, or individuals, Rudi's is a great place to watch football, catch up with friends, and strike a pose with a drink in hand as you get in the spirit of the World Cup. Make sure to get to Rudi's early if you want to get a seat or you'll be left standing.

This Cricklade local is one of the only places you can catch the World Cup in the quaint town near Swindon. Don't miss a kick from Qatar in cosy fireplace surroundings and enjoy delicious drinks and exceptional food as you watch England bring football home this November! 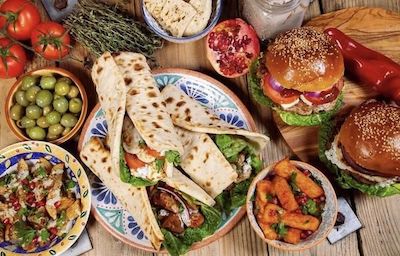 Greece may not be making an appearance in Qatar but that doesn't mean they can't still play a part in your World Cup party. Fortunately, their efforts on the plate are a lot better than their performances on the pitch and Swindon's Greek Graze Co is on hand to serve up some delicious matchday treats.

Whether you're hosting at yours for one of England's big games or simply looking for the perfect after-match snack, Greek Graze Co have got you covered. This family-run business serves up some amazing Greek treats that will go down a treat with the whole squad, from halloumi fries to authentic gyros, so order yours now for half time.

Swindon's Brunch Club specialise in grazing tables and platters that are perfect for your World Cup party! They guarantee a stylish and delicious grazing experience, guaranteed to impress your guests and put a smile on their faces even after England lose on penalties.

Check out their brilliant platters and design your own grazing selection and take the stress out of matchday with Swindon's Brunch Club.

Pizza and Co serve up the best takeaway pizza in Swindon. Don't believe us? Try it for yourself and find out with their awesome range of pizzas, loaded fries, and a special parmo that is Middlesbrough's nod to the south.

Opening in Old Town earlier this year, Pizza and Co creates amazing deep dish and thin pizzas from fresh that will leave everyone jumping for joy and stomachs full as you celebrate football coming home. Order yours for pickup or delivery around Swindon.

If you want to go further than England will go in Qatar with your World Cup party preparations then check out GlamoRose cakes and their wonderful themed creations.

Glam up your party with their cute cupcake selections that are the perfect treat for the dessert lovers joining you for the big game. Either design your nation-themed cakes or choose from one of their pre-made cupcake platters.

At last! The Sausage Sandwich Tour comes barrelling into town.

Ben Portsmouth This is Elvis

Ben Portsmouth, from Reading, England, is a singer, songwriter, musician and actor and most notably an internationally renowned Elvis Tribute Artist.

A brand new stand-up show from the TV and radio favourite.

Prue Leith - Nothing In Moderation

Nothing is off the menu in this frank, revealing and very funny all new show.

Dreamboys are ready to give you a night of fun, fantasy and no holding back with their brand new “No ...

That’ll Be The Day

That’ll Be The Day is back with another incredible show celebrating the golden age of Rock ’n’ Roll and Pop ... 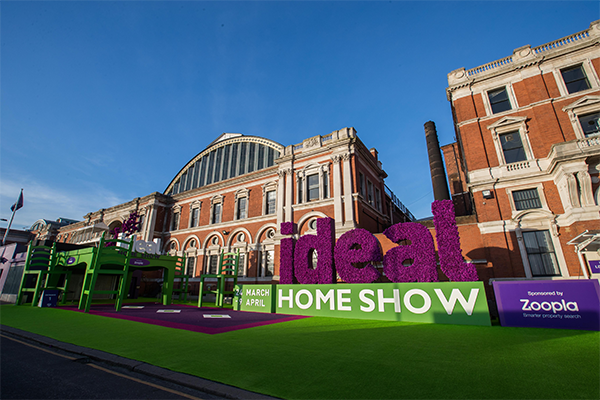 From inspiring ideas, to innovative products and on-trend solutions for your home. 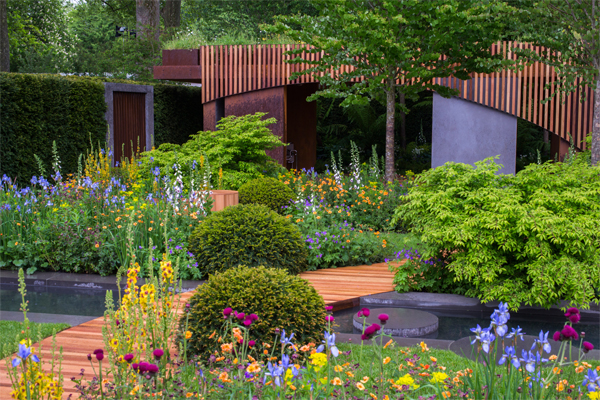 A must-see in every gardeners calendar the RHS Chelsea Flower Show, sponsored by The Newt in Somerset.

Find the best New Year's parties and events and make sure that 2023 goes out with one hell of a ...

The question often asked is, is Swindon a good night out? Well our nightlife in Swindon guide is here to ...

Things to Do Near Me in Swindon

Looking for things to do in Swindon? From family days out to date ideas, here are some of our top ...

Keep fit, look great, stay warm and eat well with our fantastic winter time guide. Winter in Swindon is a ...

Swindon provides a wide range of services to support those with mobility issues and disabilities. Our mobility services and venues ...

Things to Do with the Kids in Swindon

Christmas is almost here and we’re ready to party with our pick of the best places in Swindon to host ...