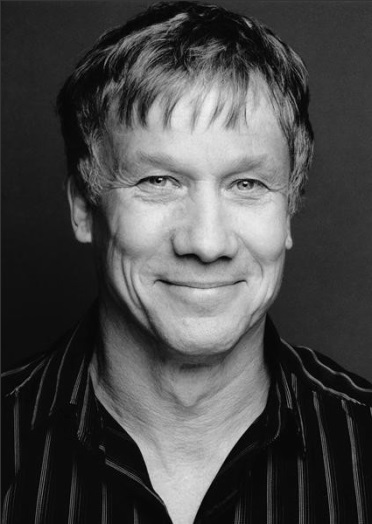 Peter Duncan began his stage career when he joined Olivier’s National Theatre and spent the 1970’s working exclusively as actor before making his way onto the small screen to host Blue Peter. We sat down with Peter to discuss his latest role in Rachel Wagstaff’s stage adapation of Sebastian Faulks' Birdsong.

Tell us a little bit about your role in Birdsong...

I play Jack Firebrace who's a tunneler known as a sapper. When war broke out people like Jack were sent straight to the front line to dig the trenches and tunnels under the German lines to try and blow them up. It's a part of warfare that was pretty much hidden in the early days because they wanted to keep it secret.

Were there any nerves on your part, given that Birdsong is such a well-loved novel?

Not nerves as such, if you do a play and there's not a huge amount of rehearsal time, there's always a certain amount of anxiety, but it's good fear, because it makes you work harder and want to do it well.

How would you sum up Birdsong - its part love story, part war drama.

In the play version of the book it's very much about Stephen Wraysford and his infatuation with a French woman named Isabelle. The story is told via flashback and Jack comes into the play when they first meet and again when they meet at the end, so there's a sort of parallel story going on and it drifts in and out of his memories. The play focuses on how some come through war and how others are left physically and emotionally damaged.

It’s quite a hard-hitting play. Did you find any of the scenes challenging?

It's difficult to somehow be convincing while also being highly emotional. It's a bit like if you watch a news real of an actual tragedy about someone who’s lost a child you for example, you instantly know that when you see a human cry you will immediately believe them and you will feel emotional for them - sometimes it can be tough to replicate that on stage.

Are there any other theatre roles that you’d love to play?

I slightly resolved after my Blue Peter days to try to concentrate on being an older actor. As you get older you can play different roles, I used to tend to play younger than I was but now I'm beginning to start to look my age, so a whole new range of roles have become available to me. I love doing theatre, so I'd probably like to do another Shakespeare and I'm a huge fan of musicals so a Stephen Sondheim piece would be great.

What would you say has been the highlight of your career?

The nicest thing about having a diverse career I can say I enjoyed nearly winning Total Wipeout as much as I do playing Jack Firebrace.

What advice would you give to anyone looking to become an actor?

I've got four children, none of whom have become actors, I think that the idea of being a performer serves you well in all other things that you'd like to do in life. I'm a patron Youth Music Theatre and Action for Children's Arts so this idea of being able to not just do drama but be some kind of a performer is fantastic. When you go onto do other things in life, it just gives you confidence to succeed. If it's burning within you to give it a go, you have to give it a go.

Why should people come and see the show?

Partly because it's incredibly gripping, beautifully done and told really well and partly because it's part of social history and very symbolic. If you don't know much about that period and want to find out more about the emotions these people felt you'll discover more than in a text book or documentary.

BirdSong will run at the Wyvern Theatre from Tuesday 1st to Saturday 5th July. Book tickets today at wyverntheatre.org.uk or by calling the Ticket Office on 01793 524 481. 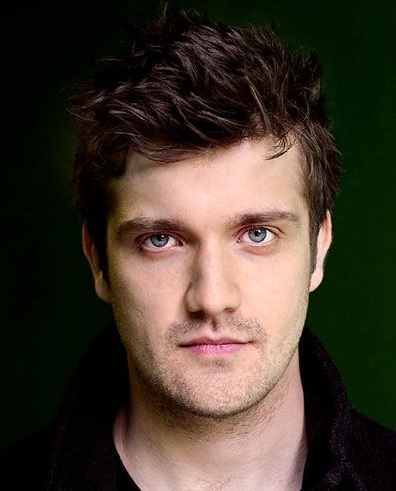 Actor George Banks will be heading up the cast of the 2014 national tour of Birdsong, when it comes to ... 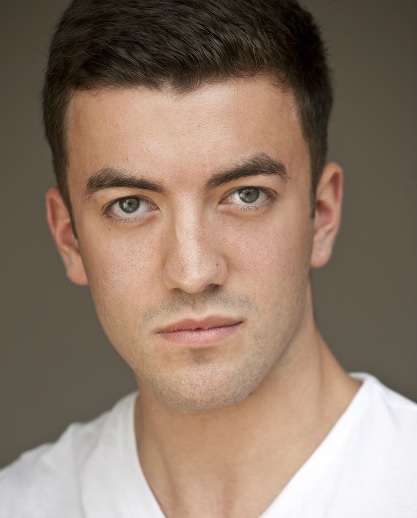 We chatted to former Hollyoaks star Jonny Clarke about partying in Amsterdam, mastering accents and touring the UK with his ... 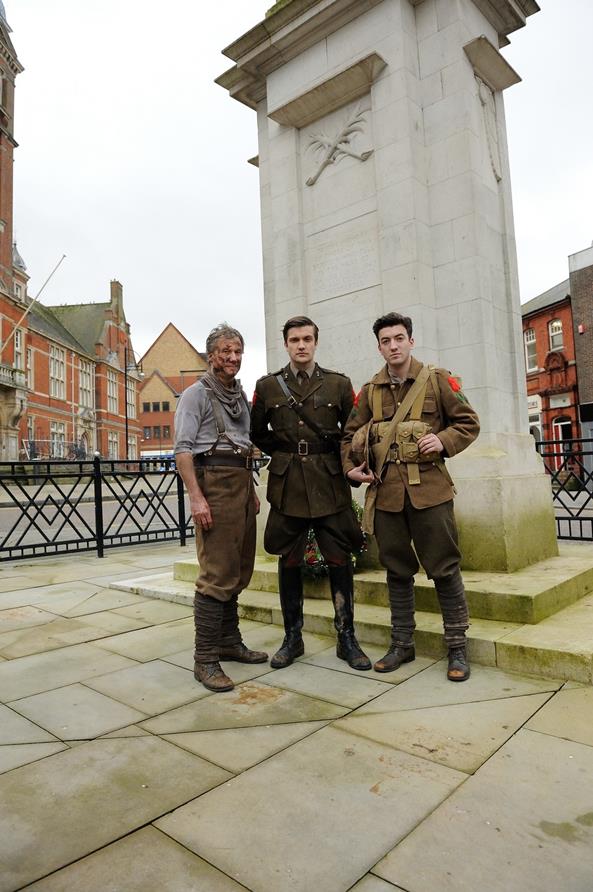 Peter Duncan, Jonny Clarke and George Banks will be heading the cast of the 2014 national tour of Rachel Wagstaff’s ...