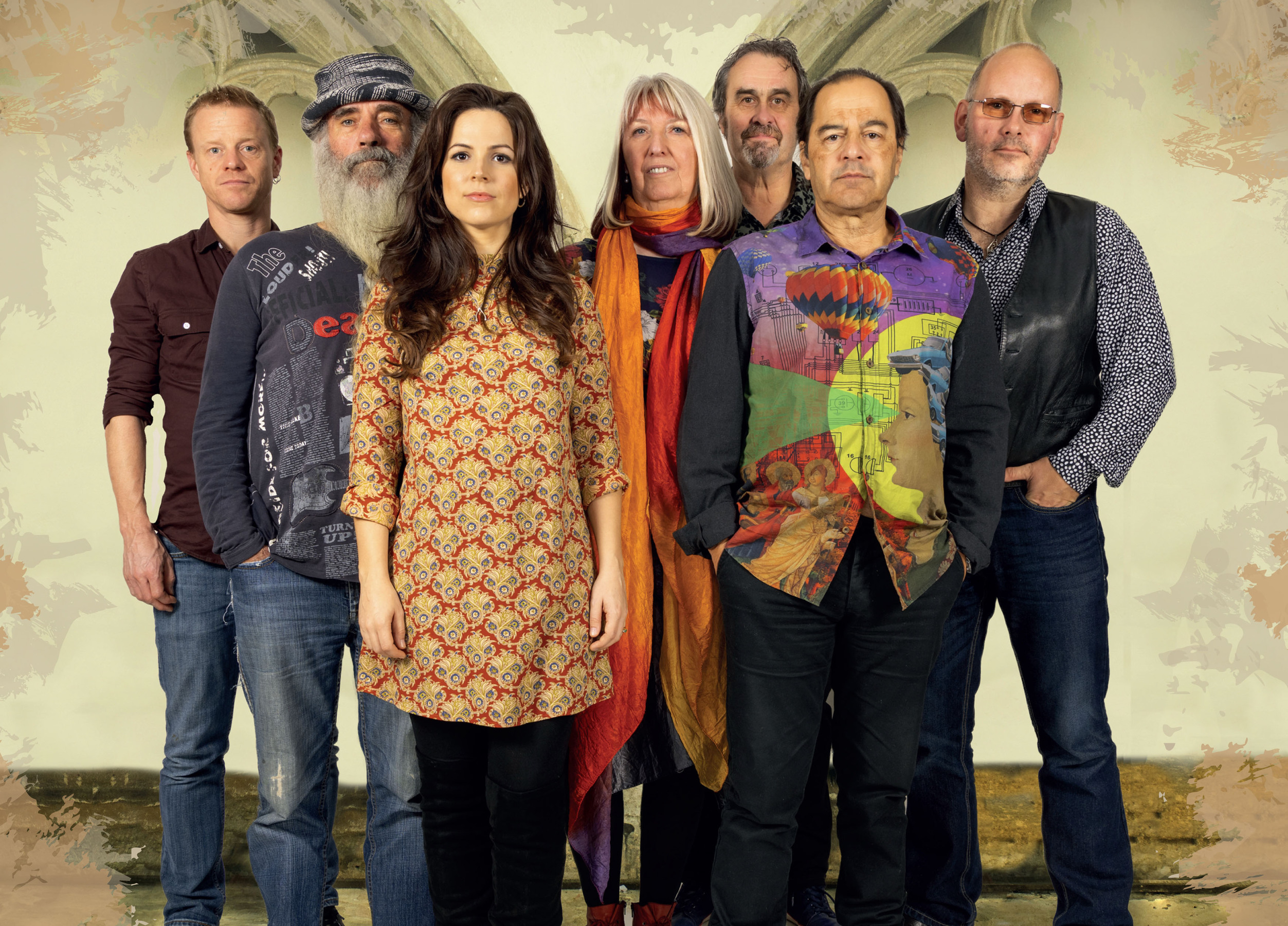 Meet our latest TGt Meets...Maddy Prior from Steeleye Span! They're coming to the Wyvern Theatre on the 19th October as part of their 50th anniversary tour, see what we got talking about below...

Describe your music in 3 words…

How did Steeleye Span come together? How did you career start?

Steeleye formed round a dinner table in Archway North London. Tyger (Ashley Hutchins) and Terry and Gay Woods were looking to form a band and they asked if we were interested. We rehearsed the next day and that was it. A band was formed.

What can people expect to see on your 50th anniversary tour?

On the 50th Anniversary Tour…slightly disjointed by 2020…we will be looking at material across our extensive repertoire, from Hark the Village Wait to Est 1969.

What’s been the highlight of your career so far?

So many highlights, but mainly the music. The joy of working on brilliant traditional material and creating our own brand of Folk-Rock, for want of a better phrase. It’s been a blast. Also Corunna at the Cottesloe Theatre, the LA Forum (17,000 people) for 5 nights supporting Jethro Tull, the Albert Hall, the Hammersmith Apollo when the lighting rig was lifted by the safety curtain, and Nettlebed Folk Club. All memorable.

Have you performed at the Wyvern Theatre before? Are you excited to do a show here in Swindon?

Yes we have played at the Wyvern before. Didn’t I mention it in my most memorable gigs?

What’s your favourite song from your debut album ‘Hark the Village Wait’?

All things are quite Silent is one of my favourites from Hark the Village Wait, although I do think it is a particularly good selection of songs.

Describe in 3 words what it is was like being a folks band in the 1970s?

Book tickets for the show at the Wyvern Theatre HERE!