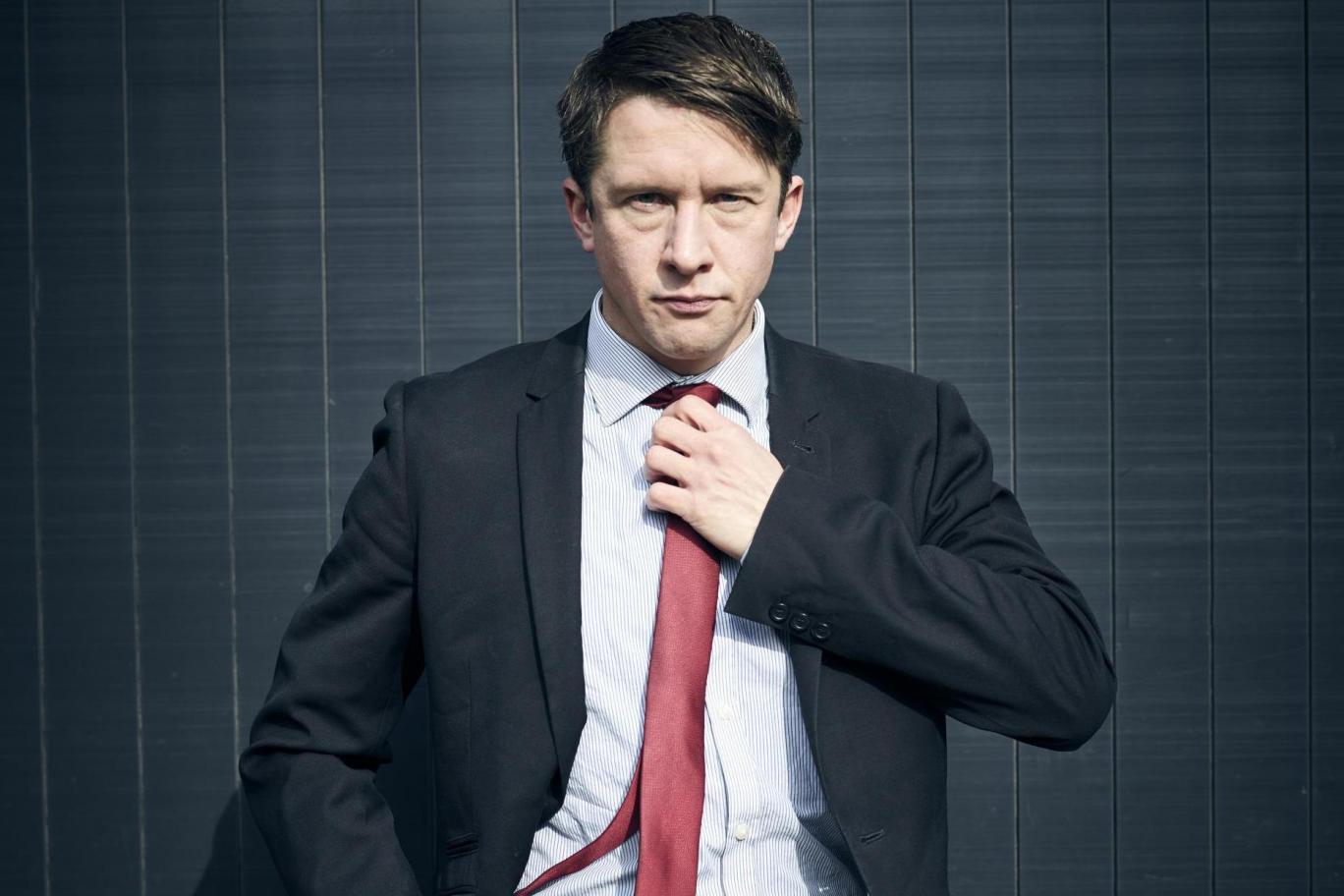 Jonathan Pie brought his politics-based comedy to Swindon on Wednesday and impressed everyone who spent their evening at the Wyvern Theatre.

Pie, the pseudonym of Tom Walker, is getting well-known for his usually three-minute long rants on YouTube where he bemoans everything from Theresa May, to Donald Trump and, naturally, Brexit.

The understandable apprehension pre-live Pie is whether the satirical BBC News reporter can transform his cutting YouTube clips into a full-length show and not lose any of the edge. Well, he can - excellently.

Whether it be the tongue-in-cheek TED talk titled "F*** the Tories" (minus the asterisks), or his semi-regular intervals to deliver a report to camera detailing the sort of acts celebrities are getting up to for Children in Need, which Pie hosts as a last-minute replacement for John Barrowman, every line is delivered with the pinpoint cynicism that has endeared him to many.

In a world where 'fake news' gets more attention than the real events and every twist in politics is more unpredictable than the last, Pie needs to quickly adapt his act and his rhetoric, which he does, even if some of his routine is still as apt as ever, such as his 'Brexit is Brexit' dissecting.

At times, even though Pie laments the left almost as much as the right, his show resembles that of a political rally rather than an outright comedy, but it is refreshing to see a rally where the reporter is contributing the jokes instead of being the butt of them - disabled or otherwise.

Pie was certainly worth tuning in for longer than the Facebook-shareable YouTube video.