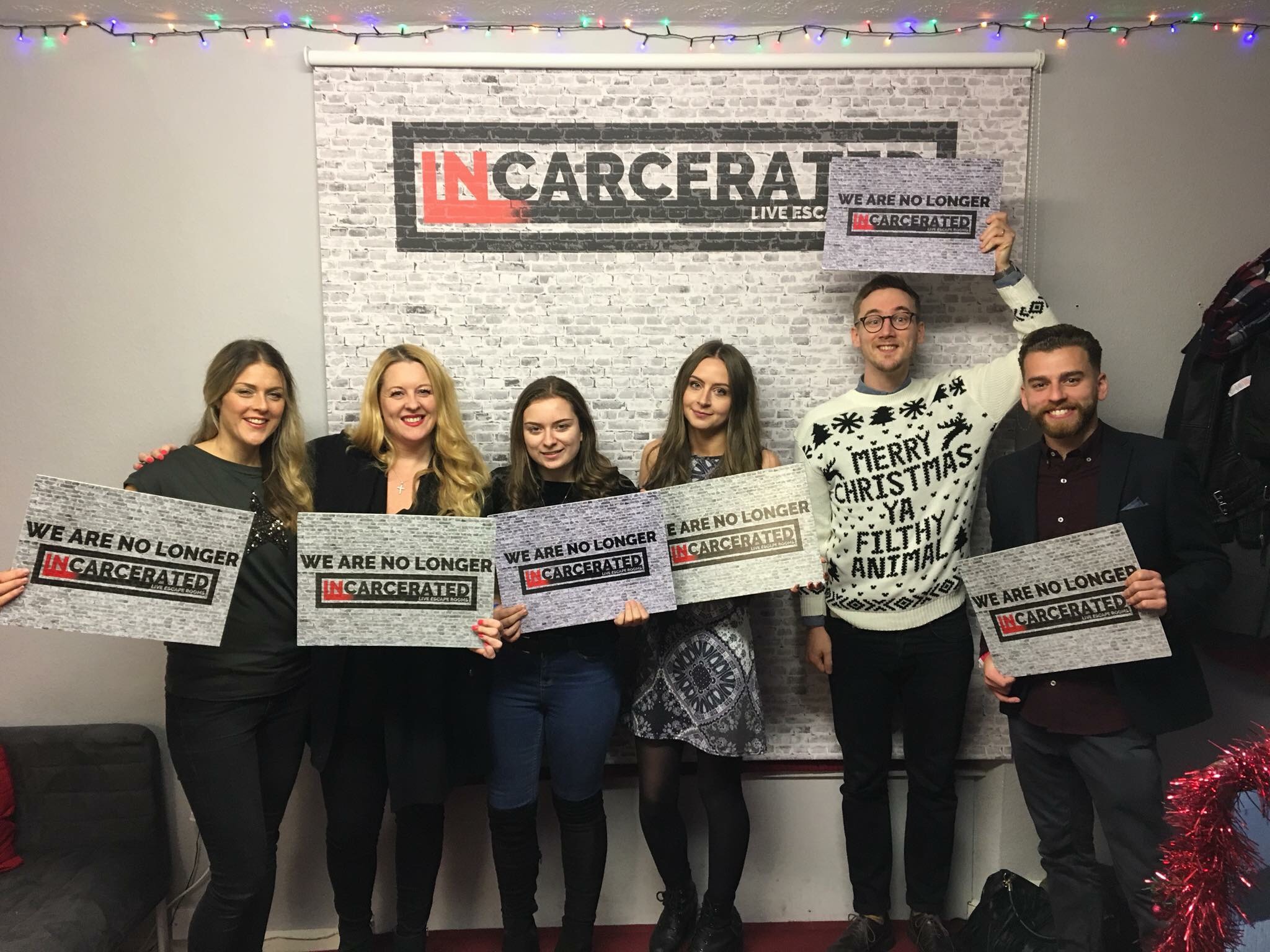 We all decided at Team Total that it was time to take on Incarcerated...and what an experience it was!

The time had come...for everyone at Team Total to head down to Incarcerated Live Escape Rooms. With previous experience of escape rooms, we all felt prepared and up for the 60 minute challenge. We were greeted by friendly Lloyd, the owner, who gave us an insight of what to expect. However, nothing could prepare us for what was coming...

We chose Conspiracy - Agenda 21 when we booked but were only given the story on the day which follows...'After seeing a story online about a YouTube Conspiracy Theorist who has concerns about a UN research facility, you have been following the story and his updates. One night you see a live feed on his Facebook account which leads you to believe he has been captured. Ever since the live feed there has been no updates to any of his accounts. Was it all a hoax? Is there something more sinister going on?'

The thrilling story was told in an electrifying and mysterious way...but of course we can't give too much away. The experience itself was packed full of surprises and clever technicalities from start to finish. On any occasions we got REALLY stuck, Lloyd was always there to give us a little push and get our brains ticking with a cryptic clue. Some challenges took longer than others, but we all got in the zone, worked as a fantastic team and cracked it, escaping with just five minutes to go!

What a thrilling experience it was! The atmosphere transforms you into another world, and for that 60 minutes, you're convinced that you really are in trouble and fighting to escape! All of us at Team Total can't recommend Incarcerated enough. If you're feeling daring and looking for an exhilarating experience for you a group of family or friends, Incarcerated is the place to go! 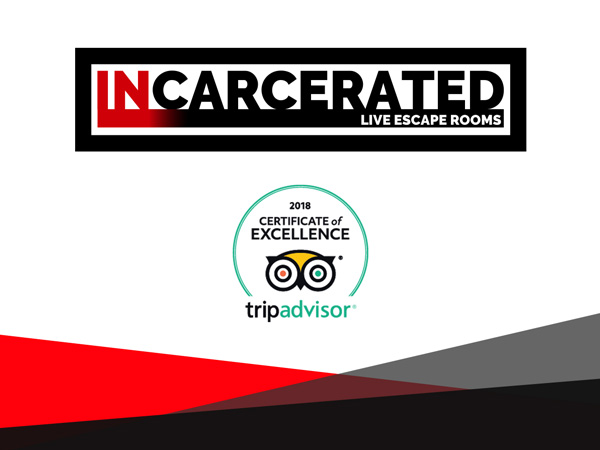