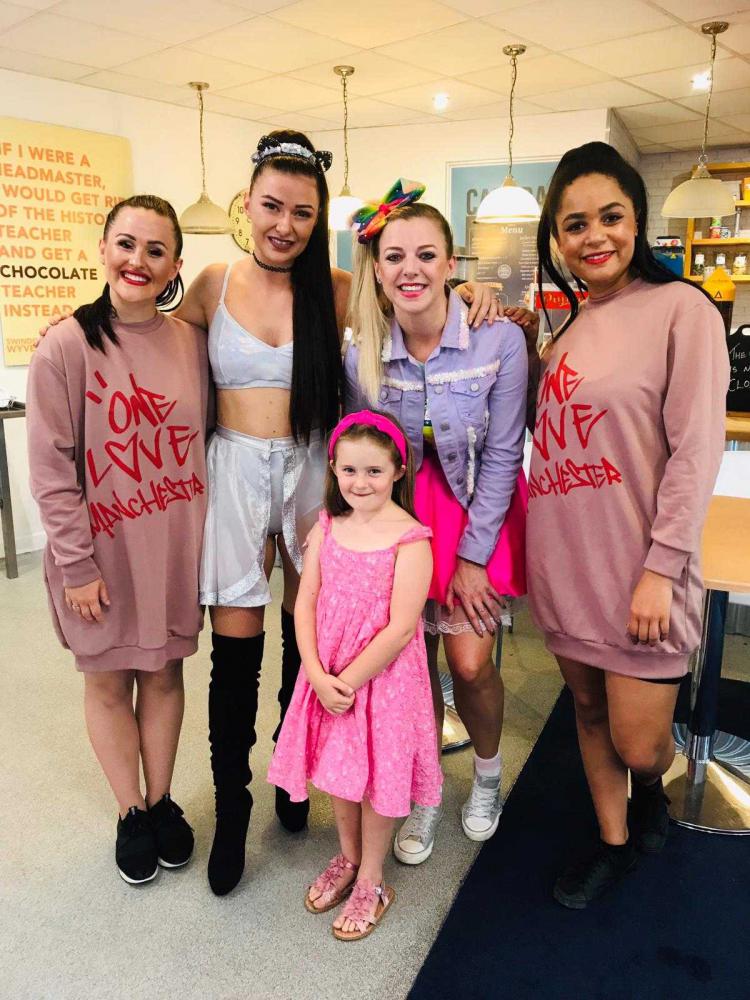 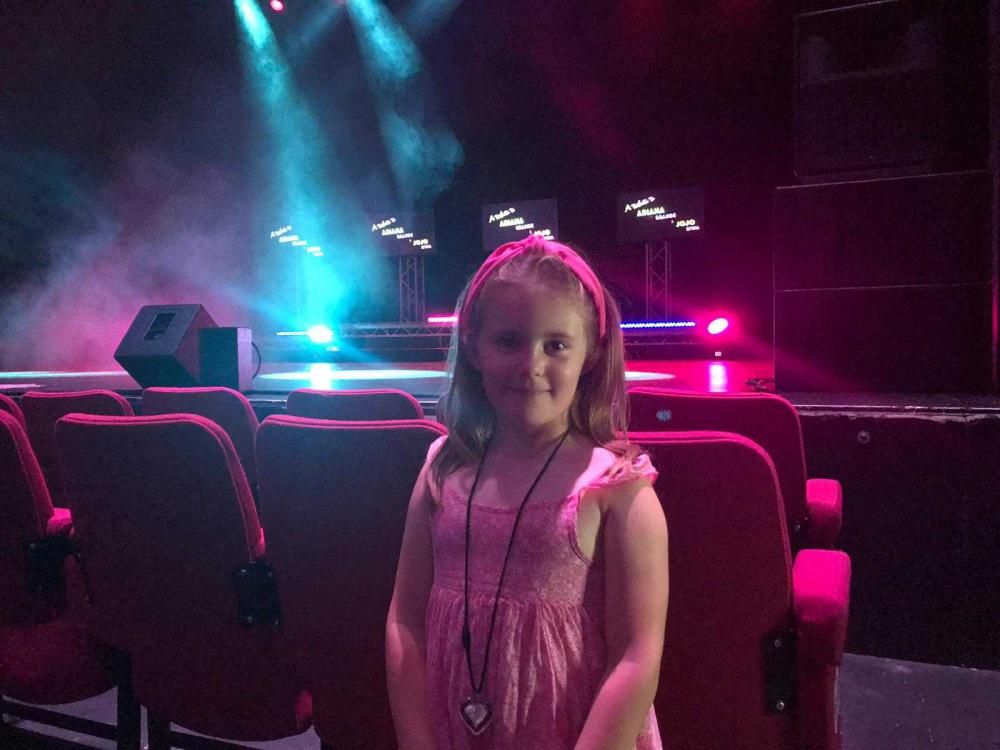 Myself and my very excited 6-year-old daughter attended the Wyvern Theatre on Saturday 3rd of August to watch a tribute to global superstars Ariana Grande and JoJo Siwa presented by Sweeney Entertainment.

We were met in the auditorium to a rainbow sea of JoJo bows and neon flashing cat ears as the excitement and chatter was building for the show.

First on stage to the delight of the younger crowd was Xenna Kristian - JoJo who looked remarkably like the global superstar. The set was a combination of JoJos hits including “Kid in a Candy Store”, “Hold the drama “and “Boomerang” mixed in with some popular hits including The greatest showman.

The energy and dance moves from the dancers were just incredible and the audience participation from the start was fabulous with bouncing beach balls and the acts engaging with their younger fans throughout the show.

Xenna was so lifelike to JoJo and her voice was incredible she really did the American superstar proud.

After the interval Kearra Bethany entered the stage as Ariana Grande, her vocals and dance moves and outfit said it all. You would easily believe it was Ariana on the stage.

Her hits included "No tears left to cry," "Into You", "Side by side" and "One last time " along with a mix of other popular favorites including Beauty and the Beast.

The stage effects of the pink smoke really got the young crowd excited. Throughout the show, children and adults were dancing in the auditorium amidst the swap of neon glow sticks and wands. Both acts and dancers were simply superb!

The highlight to the delight of the audience was the duet performances at the end and the meet and greet photos with the performers in the lobby. This really is a fabulous, high energy and delightful show that leave both adults and children alike with a real buzz.

Find out what is next on at the Wyvern Theatre by clicking HERE!