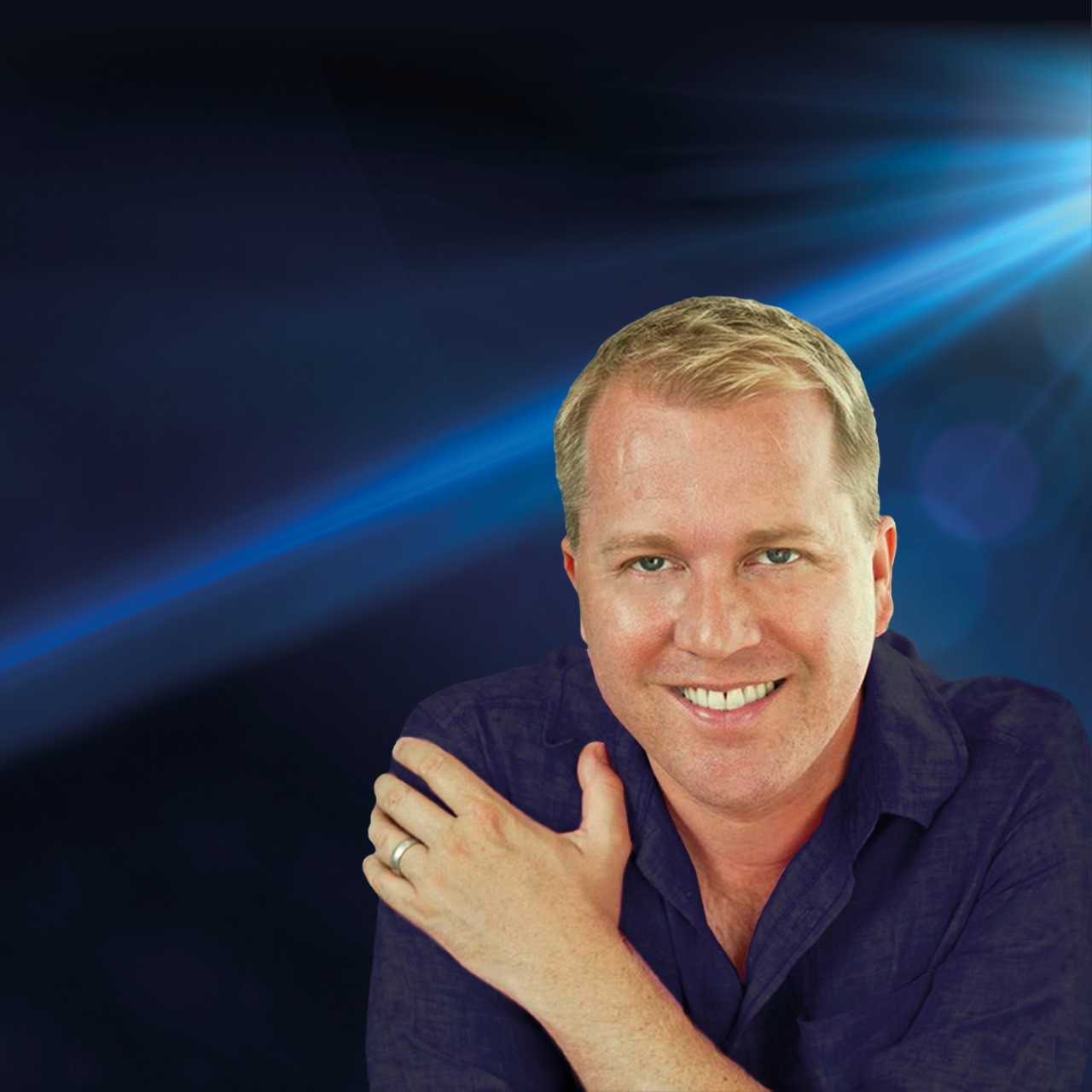 One of the UK’s most loved psychic mediums Tony Stockwell comes to town for one night only….

“It’s one of those towns where I’m always made so welcome and where the people who come along to my show truly care about their families – and truly still care about the family members and loved ones who have gone before them. If I can make life richer for one audience member my job is done.”

Tony has more than 30 years’ experience as a full-time psychic medium and has appeared on countless television programmes all over the world sharing his gift. He’s taken part in his own series including Psychic Academy, Psychic Detective, Street Psychic and Psychic School. This year alone he is doing shows in America, Canada and India – as well as one night in Swindon. He’s appeared many times all over the world alongside other globally known psychic mediums including Colin Fry, James van Praagh and Lisa Williams.

Tony is also the author of four books, has been a consultant for police forces and other organisations and is an advocate of meditation which he feels is integral to a happy and fulfilled life.

He was just a child when he realised he could see people that others could not see. As part of a large East End family, it was an unusual gift to have. When he was 16 he visited a spiritualist church in his own community after being invited by a friend. For him, that was the start of his career. He still visits the church today and gives readings.

“From the minute I set foot inside the door I knew this was what I wanted to do with my life, and what was expected of me. Over the years that followed, I took every opportunity to demonstrate my mediumistic ability, endeavouring to reunite relatives with their departed loved ones. I’m always striving to push the boundaries of my work, wanting each message from the other side to be as perfect as possible, to prove beyond doubt that our spirits are eternal and are able to communicate with us. I’ve often assisted law enforcement agencies and the police with their investigations,” Tony said.

Under UK law, shows like Tony’s must be listed as ‘for entertainment purposes’ and this one is no different. Tony believes many people are entertained and fascinated even if they don’t get a reading on the night. He doesn’t mind if sceptics don’t believe in his gift to communicate with spirit:

“There is a difference between those who are sceptical and those who are open minded but sitting on the fence. The latter will have an enquiring mind and will often come along to a demonstration to see for themselves. Some will go away convinced and some will not, that’s just how it is. For the hardened sceptic, no proof will ever be enough and they will always find a way to explain away what they have witnessed.”

Tony’s show An Evening Of Psychic Mediumship at the Wyvern on Tuesday September 17 is likely to be sold out.

During his show, Tony will demonstrate his belief that those who have passed can communicate with their loved ones with detailed messages often including names, dates and locations and delivered with emotion, sensitivity and empath. The evening may include psychometry, photograph readings and psychic prediction.

Demand for people like Tony seems to be growing in an ever connected and digital world. Films online involving Tony and many other mediums are consistently getting hundreds of thousands – if not millions - of views.

“I recognise we are living in a materialistic world, although tough for many at the moment. Most things in life come in cycles and I believe that interest in things more spiritual do too. I am hoping we are at the beginning of a new cycle of Spirituality and a time when people look more into where they fit in the great scheme of life,” Tony said.

When Tony is not working, he’s enjoying life with his partner Stuart and their two young children Marnie and Finn Alexander. On the day we spoke he was rushing around with his children like any other parent during school holidays!

To find out more about Tony, his tours, events, courses visit https://tonystockwell.com and to book for the Swindon show click HERE! 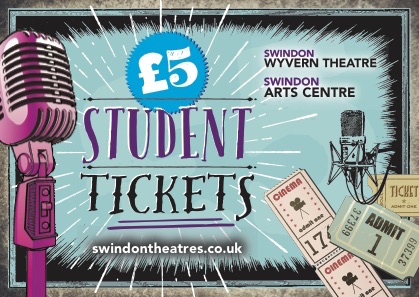 The Wyvern Theatre and Swindon Arts Centre offer £5.00 student standby tickets! These tickets are available 1 hour before any ...