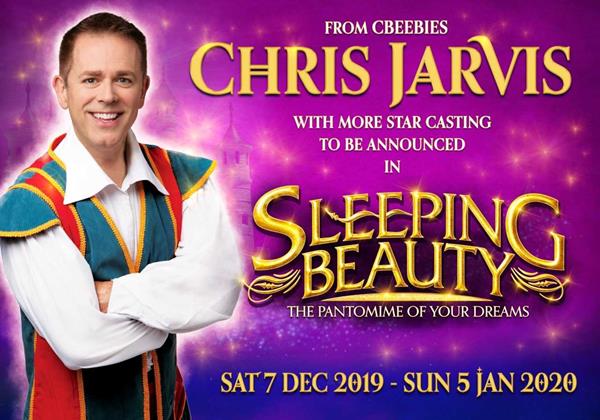 A visit to this year’s Wyvern Theatre pantomime will be a dream come true for children and adults alike as Cbeebies’ star Chris Jarvis is set to play the lovable Muddles in Sleeping Beauty from Saturday 7 December.

Chris, who will also direct Sleeping Beauty, has worked as an actor and presenter for children’s television for over 25 years and has appeared in shows such as Playdays, The Demon Headmaster, Chucklevision and Show Me Show Me. Chris has also starred in over 20 professional pantomimes, including several televised versions for Cbeebies and is currently nominated for two Great British Pantomime Awards.

With further star casting to be announced soon, the Wyvern is set to produce another record-breaking pantomime with Sleeping Beauty, following sell-out runs of Aladdin in 2018, Peter Pan in 2017 and Cinderella in 2016.

Wyvern Theatre Director Robert Miles said “We are delighted to welcome the ‘panto-tastic’ Chris Jarvis to Swindon for this year’s Sleeping Beauty. The well-known face of CBeebies is also a veteran pantomime performer, having starred in the best shows across the UK for the last 25 years. His experience and talent will ensure our audiences get the kind of high quality Christmas treat which a visit to Swindon guarantees. Prepare for all the silly stories, magical music and great gags that are loved by the whole family. With further star casting to be announced I recommend you book the best seats in the house now.”

Packed with all of the traditional pantomime ingredients Swindon audiences have come to expect, Sleeping Beauty will be spectacularly brought to life with an abundance of dance, side-splitting comedy, sensational song and plenty of festive fun. With magic, music, comedy and plenty of concessionary rates available, don’t snooze; make Sleeping Beauty the pantomime of your dreams and book tickets now.

Chris Jarvis will star in Sleeping Beauty at the Wyvern Theatre, Swindon from Saturday 7 December to Sun 5 January. Book tickets today for the magical family pantomime at swindontheatres.co.uk or by calling the Ticket Office on 01793 524 481. 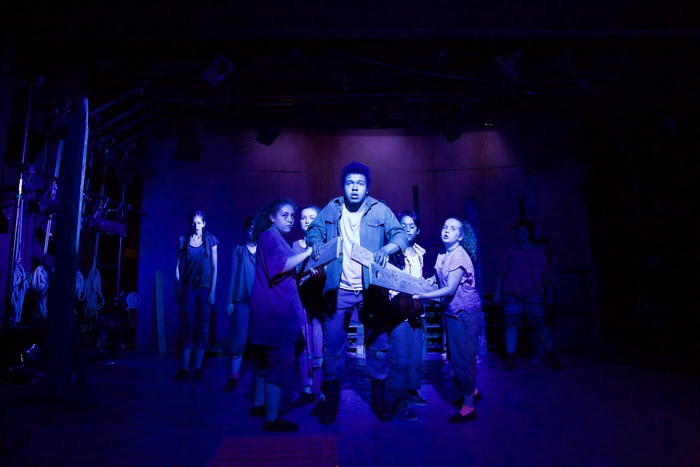 Prime Theatre, with the Friends of Swindon Arts Centre, are organising the 4th annual Young Arts Showcase. The event provides ...

REVIEW: Aladdin at the Wyvern Theatre

Here for Christmas 2018, the Wyvern are putting on Aladdin, a fantastic family pantomime starring Swindon's favourite Adam Woodyatt. On ...