Wiltshire brewery Arkell’s has now been announced as sponsors of the main stage at this year’s Lechlade Music Festival.

The three-day family-friendly festival takes place at the end of this month over the bank holiday weekend, from 27th to 29th May.

It is now in its sixth year, and the festival features over 70 bands on 3 stages with a host of free activities for families and children, in addition to the music.

‘We’re delighted to have Arkell’s on board’ said Festival Director Jennie Rainsford ‘It’s an obvious fit with the festival location being so close to one of the brewery’s busiest and most popular pubs, The Riverside.’

‘Lechlade Festival is a fantastic event, not only for the town community but for the region,’ said brewery managing director George Arkell. ‘We were delighted to be invited to sponsor the event and are really looking forward to a wonderful weekend of music, laughter and family entertainment. We’re also hoping for good weather too.’

The festival bars will feature Arkell’s ales as well as those from Donnington and Ramsbury breweries, along with artisan cider from Hogan’s Cider.

The brewery joins Swindon based companies Yuasa Europe and SAM FM Radio as sponsors of this year’s festival.

Children 16 and under go free to the festival and festival goers can choose to camp for the weekend or just visit for a day.  Save on tickets by buying in advance from www.lechladefestival.co.uk or from Lechlade Post Office. 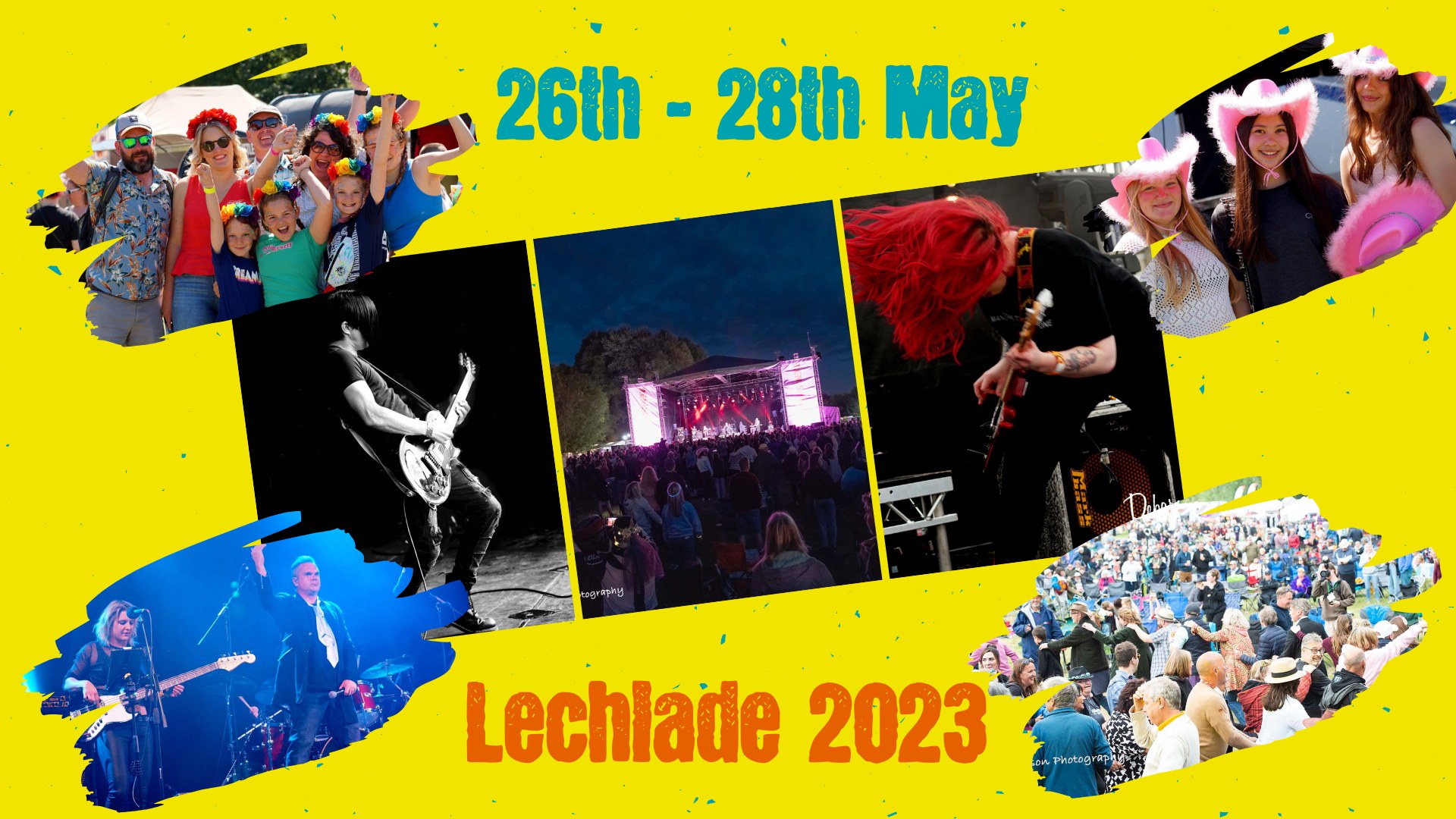