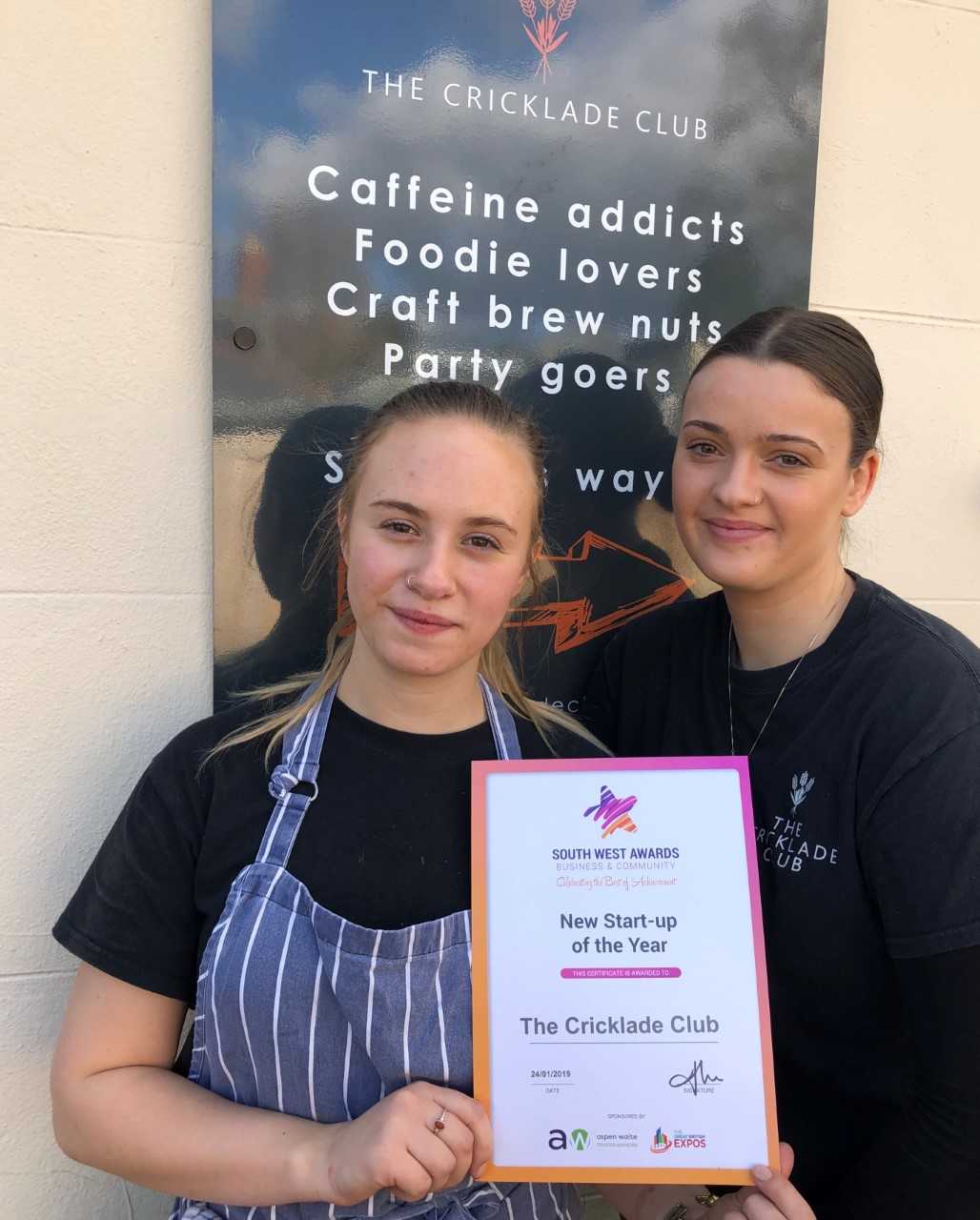 Humble Café Wins Start Up of the Year 2019

After just 18-months trading, quirky café/bar The Cricklade Club in Cricklade has just won ‘Start Up of the Year’ at the South West Business Awards held at the Swindon Hilton hotel on Thursday 24th January.

‘The Club’ as it’s affectionally known by locals, was a former working mans club and was purchased by event and catering company owners Simon & Natalia Maddison of Planet Pursuits in Jan 2017.

‘We never intended to make an award-winning venue’, remarked Simon, Director of Planet Pursuits Ltd. ‘We purchased the building as office space for the Travel and Event company and the Event Hall for potential parties, the café was really supposed to be a side-line, I’m really in shock we won’, he added.

Simon is no stranger to events, having built his Travel & Event company from scratch in 2001 and his wife Natalia (Talia) started her catering company The Cotswold Cooks in 2008. Simon managed the refurbishment and interior design of The Cricklade Club, which he admits got out of hand and Talia managed the menu ideas. The biggest surprise and to a great extent the success of The Club, was his daughter Eva Maddison and niece Sophie Southerden joining the business as the main cooks, they don’t say chefs, when it opened in July 2017. ‘My new young team have made it all happen at the club, I’ve just given them business backing and advice’ said Simon. ‘They took what was supposed to be a café and turned it into a cool vibrant café/bar and venue, it’s all down to them’, he added.

The café focuses on producing fresh food, cooked in an open plan kitchen all sourced from local suppliers. Some of the produce even comes from the family farm in Purton, whist the artisan bread comes from Sourdough Revolution, Lechlade and meat from both Michael Hart’s and James in Cricklade. They have a fully stocked Gin bar, over 10 craft beers on tap and do cocktails in the evening – not bad for a little café!

The Cricklade Club certainly does seem to have put Cricklade on the culinary map, with over 2800 Facebook followers a rating of 4.9 out of 5 and already No 2 on TripAdvisor of top places to eat in Cricklade, all in just 18 months. Well done to The Cricklade Club.

The Cricklade Club is a quirky cafe, bar and venue space located in the heart of Cricklade. 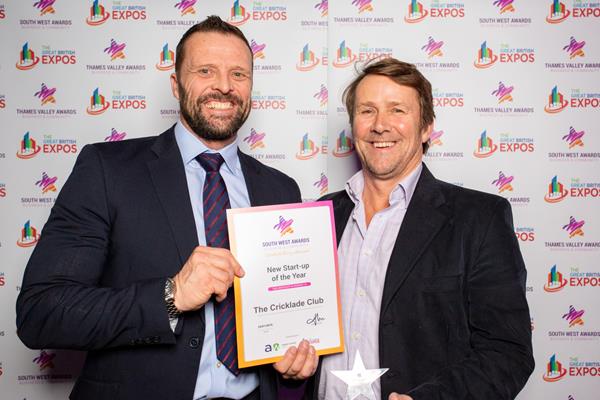 In our latest TGt Meets, we've been talking to Simon Maddison, Owner of The Cricklade Club, all about his business ...