Not only is Baker Street one of Swindon's most popular night spots, they also serve a delicious food menu. TGtS sent food blogger Mel Hutchfield down to sample some dishes!

It takes a lot to get me out of the house on a mid-week evening, but when I heard that Baker Street were holding a British themed dining night I was intrigued to find out more. Well known as a spot for a lively night out in Old Town, it wasn’t somewhere we’d thought of eating before.

The first of a planned series of themed nights, the menu offered promise of classic British grub such as prawn cocktail, fish pie and lemon cheesecake. So it was a shame that more people hadn’t avoided the football and made the effort to try it out, as only a few tables seemed full.

Despite both wavering over the crispy pork crackling with apple and cider dipping sauce, we went for old favourite starters. Husband chose the homemade chicken liver pâté - a generous slice with just the right balance of cream to allow the liver to shine through. He also found it refreshing to have a fresh, well-dressed salad garnish rather than a few limp leaves thrown on the side of the plate.

My only real disappointment of the night was some seriously under-seasoned watercress soup, which had potential but needed something to boost the flavour of the peppery watercress to something more than hot green water.

Highlight though, was my main of steak and kidney pie with chips, mushy peas and gravy. In my opinion you can’t do better than a Pieminister pie, with beautiful crisp pastry outside and flavour-packed inside. It was quite a plateful but I managed to best it. Just.

Husband’s carbonade of beef on the other hand defeated him, though he really enjoyed the soft moist beef slow-cooked in ale, which was served with a heap of mash.

I love treacle tart but don’t often order it in restaurants, as it’s usually a hard slab of stodge that you can barely break with a spoon. I was delighted to find here it was soft and sweet, with a tang of something citrusy to stop it being too sickly. Husband chose apple pie but the thickness of the pastry was a bit much as a third course. We both agreed that although the set price of £19.95 for 3 courses was good value for money, actually on a school night we’d have preferred to choose between 2 or 3 courses.

Service was absolutely faultless, with all the staff checking in how we’d enjoyed the evening - we got a real sense that everyone wanted the night to be a success.

I’d like to hope that the next evening will get a few more people there to give the place a bit more of a buzz and reward the team for the effort they clearly put in. I’ll certainly be looking to see what the next theme is and maybe popping in for a quick Saturday lunch, as looking at the menu there’s a particularly good range of burgers I’d be interested in trying. And possibly a cocktail. 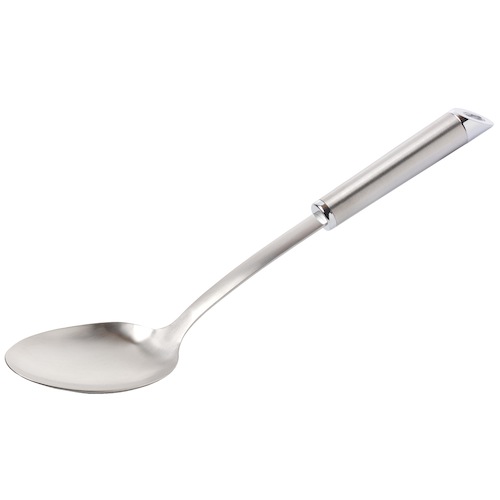 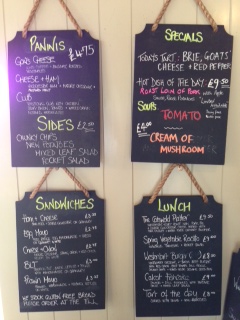 At last, a lovely Spring Sunday, so TGtS travelled to Westonbirt Arboretum to sample the food at the recently relaunched ... 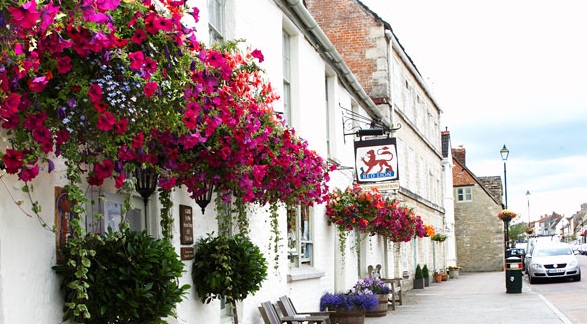 In the first instalment from our new series of restaurant reviews, TGtS's resident food expert Mel Hutchfield visits The Red ...