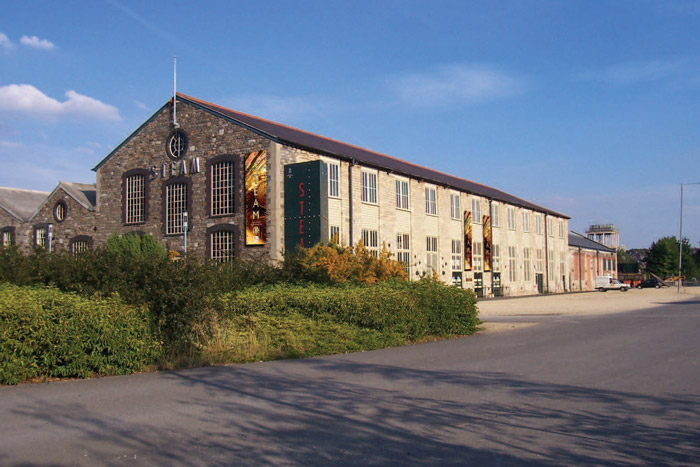 STEAM is situated in the heart of what was once one of the largest railway engineering complexes in the world. Read on to discover the fascinating journey of the museum...

.The following information was orginially published by STEAM here.

Swindon Railway Works opened in January 1843 as a repair and maintenance facility for the new Great Western Railway. By 1900 the works had expanded dramatically and employed over 12,000 people. At its peak in the 1930s, the works covered over 300 acres and was capable of producing three locomotives a week.

The railway dominated the fortunes of Swindon until after the Second World War, when new industries moved to the area. The completion of the last steam locomotive for British Railways - Evening Star - at Swindon in 1960, marked a watershed in the history of the works, and in 1963 a large part of the old carriage and wagon works on the eastern side of the Gloucester branch line was closed and sold for redevelopment.

Despite a brief renaissance in the 1970s, the works finally closed in 1986.

The purchase of the works site in 1986 by Tarmac Properties offered the opportunity to redevelop a large part of Swindon that was largely unknown to its population. Surrounded by high walls for most of its history, few Swindonians - apart from those who worked there - had much opportunity to view the heritage which had played such an important part in the development of their town. What also became apparent was the significance of the architectural heritage, which had survived the 150-year occupation of the site by the GWR and its successors.

It was within this context that the building now housing STEAM was renovated.

The Grade II listed structure now occupied by STEAM is a complex piece of industrial archaeology. It consists of a number of buildings built over a long period. The earliest structure is the 1846 machine and fitting shop - part of Brunel’s original works complex. Known as the ‘scraggery’ this area is now occupied by the entrance hall and public facilities for the museum (when nuts and bolts were renovated for re-use, the process was known as ‘scragging’). The building still retains its queen-post roof and some original windows. To the south is the much modified blacksmith's shop, which also dates from 1846, although its conversion to a substation early in the twentieth century dramatically altered its character.

The main body of the museum was a machine and turning shop created when the Great Western Railway roofed over a courtyard between the original Brunel Engine House of 1843 and the 1846 machine and fitting shop. Completed in two stages between 1865 and 1872 the ‘R’ Shop has a ridge and furrow roof supported by cast iron columns.

Although modified in 1929/30 the building was a machine shop for most of its life, and was largely filled with belt-driven equipment until the outbreak of the Second World War. In the early 1960s the building was again modified, when it was converted into a Wheel Shop. The old wood- blockfloor was removed, and a new concrete slab added.

Despite all the alterations to the building fabric, it retains many original features, some of which re-emerged in the process of refurbishment. Before work started a Conservation Plan was undertaken, with the assistance of both English Heritage and The Royal Commission for Historic Monuments. A photographic survey was carried out before the commencement of building work, and throughout the conversion project. The Cotswold Archaeological Unit was also employed to carry out survey work on any excavations done during the conversion process. 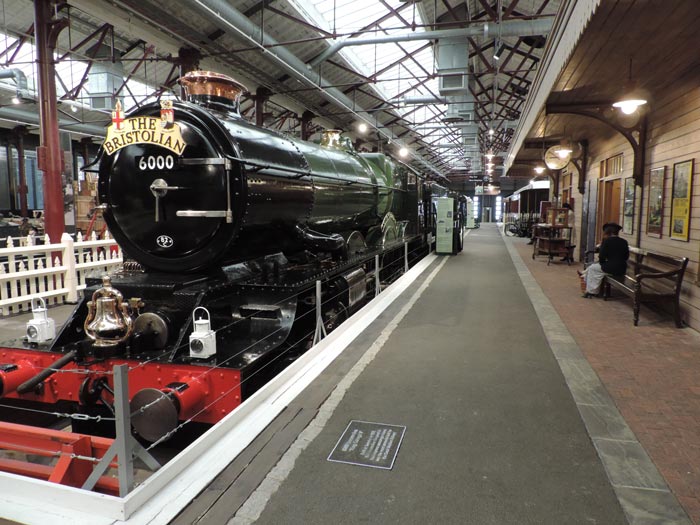 The Conversion of the Building

Throughout the refurbishment of the building care was taken to retain as much of the historic fabric as possible. Working with English Heritage, the Conservation Planner for Swindon Borough Council and advisors from the Heritage Lottery Fund, plans and proposals for all aspects of the project were debated and discussed before being implemented - after listed building consents were obtained.

Wherever possible, where new features and additions were introduced, new design features were included, to ensure that differences between original and modern were more than apparent. Good design rather than pastiche has been the norm.

The scope of major building work involved in the project included: