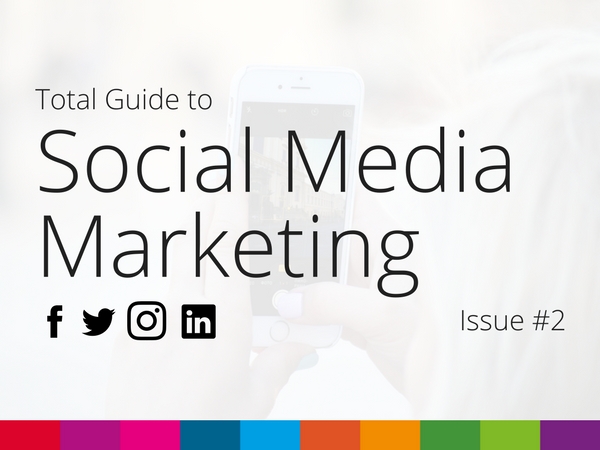 Another month has flown by, and with it new features, updates and controversy in the social media marketing world. Here’s what you may have missed over the last few weeks.

Facebook are continuing their quest to keep children safe online by adding more information to their Parents Portal, the area on their site that parents can go to for tip and advice around children and their use of social media.  This has come in the wake of criticism from healthcare professionals after Facebook released their ‘Messenger for Kids’ app on Android.

I think it’s great that Facebook are creating this information for parents. You can’t stop your children from using social media, they may as well be taught to use it safely.

The way Facebook calculates your content’s reach is changing, which means you may see numbers go down. In a quote, they say: “For Pages, we’ve historically calculated reach based on how many times a post was delivered in News Feed, but for paid ads, we use a stricter definition that only counts reach once a post enters a person's screen. Starting Monday, we will update how we measure organic reach of Pages to be more consistent with the way we calculate reach for ads. This is a change in the way that we measure reach, not a change in News Feed distribution, and other engagement metrics will remain the same.”

Don’t get disheartened if your numbers go down, it’s not that fewer people are seeing your content, it’s just that they way they’re measured is more precise.

Want to save a tweet for later, but don’t want to Like or Retweet it? GOOD NEWS! Twitter have rolled out a Bookmark feature, meaning you can add your desired content to a separate Bookmark section. Take a look in your Profile settings and you’ll see it.

Back in August Twitter rolled out their Explore tab. Since then they’ve been adding more ‘Incase you Missed It’ type tweets to your Feed and although people haven’t universally loved it – engagement has gone up.

In a move that points to Twitter wanting to be more transparent about their algorithm’s inner-workings, they’ve added more context as to just why you’re seeing those updates. For example, “Local News and Events. Because you liked x-number of local news accounts”. I love this move by Twitter, it’s only a small thing, but it’s a great step in the right direction.

If you’re anything like us, you’ll love Instagram stories. Those rolling 24-hour micro-feeds that live at the top of your Feed are seriously addictive and don’t need to be as meticulously curated as your main profile grid. But to ever make Snapchat’s life more stressful, Insta are adding a new feature to the Story.

If you find a public post, you’ll soon be able to add it directly to your story with the tap of a button! The new ‘Add post to your story’ button. Don’t worry, you’ll be able to protect your content from being shared in your settings and when it does get shared, it’ll automatically include the original poster’s username.

February 2018 will be a month that Snap Inc. will want to forget. Their latest update was so poorly received that there was a Change.org petition to reverse the update – which got 830,000 sugnatures. If you couple this with Kylie Jenner tweeting that she never uses Snapchat anymore, it’s been a rough ride for the yellow guys recently.

However, Snapchat posted its best quarterly performance to date, with an increase of nearly 9,000,000 daily active users. Maybe it’s time to rethink your Snapchat marketing strategy? 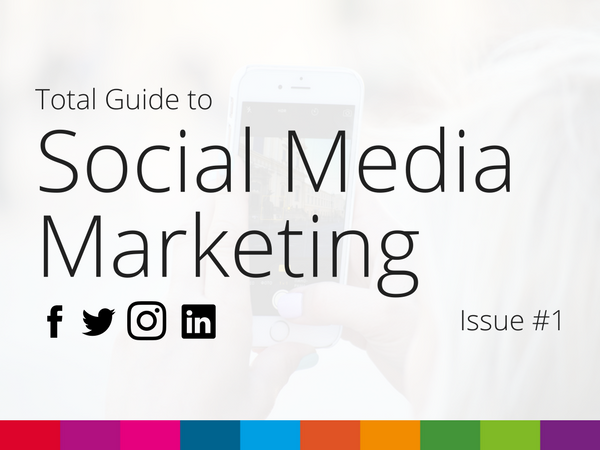