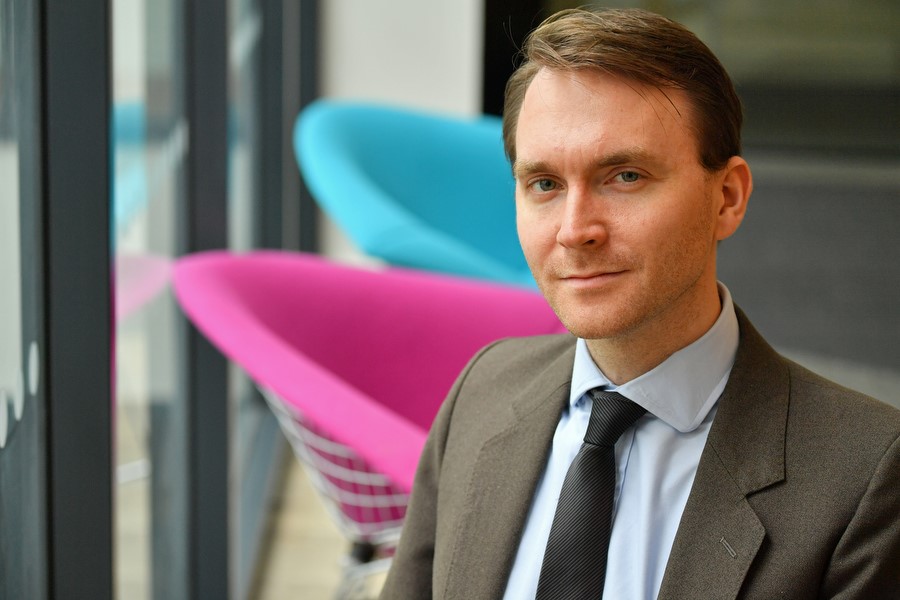 Today’s Budget – Philip Hammond’s first as Chancellor of the Exchequer – saw the Government reveals its tax and spending plans for the next 12 months. Thrings senior executive Stephen Horton, an expert in capital tax planning, taxation of trusts and estate administration, comments:

Today’s Budget announcement came at a time when Philip Hammond has been able to ride a ripple, if not a wave, of good feeling in economic terms. With the economy in a somewhat more robust position following the UK’s decision to leave the European Union, the Office for Budget Responsibility has affirmed its revision of growth over the next twelve months from 1.4% to 2%.

As the Chancellor telegraphed during the Autumn statement, corporation tax is to be reduced from its current rate of 20% to 17% by 2020. This cut was much maligned by Jeremy Corbyn, who described it as “tax giveaways to those who need it the least”. However, coming as it does on the same day that the Centre for Policy Studies released “The Case for Corporation Tax Cuts” (which details a 28% increase in corporation tax since the incremental reduction of rates began in 2011) the debate over the benefits of such cuts will surely continue for some time.

Many self-employed people will have reason to feel sore, with Class 4 National Insurance Contributions (NIC) increasing from 9% to 10% in April 2018, and 11% the financial year after. Although Class 2 NICs are to be abolished, self-employed workers have, in recent years, benefitted from increases in state pension entitlements which bring them in-line with employed people. To outsiders, therefore, today’s announcement could look like a “normalisation" of the current imbalanced system.

The Chancellor also made clear that there will be further consultation on how individuals who work as contractors through an intermediary private company are treated for tax purposes. In an attempt to reduce the benefits of doing so, the dividend allowance was reduced from £5,000 to £2,000 from April 2018. Looking at this alongside the announcement that professional advisors who enable tax avoidance could be subject to severe penalties in future, there was a claustrophobic feel to the advantages these type of consultancy workers currently have.

The net beneficiaries of today’s announcement appear to be social care. £2billion spending was pledged over the next three years, and £100 million was promised to put GPs in A&E departments to act as "triage" by next winter, the idea being that this will allow hospital beds to be freed up.

Education will also see the funding of a further 110 free schools in addition to the 50 currently promised. In what appears to be a political insurance policy against the so-called ‘usual’ grammar school arguments, free school transport has been promised for children who receive free school meals attending selective schools. Alongside this, working families will soon see the benefits of the Government rolling out tax-free childcare for those with children under 12. There will also be a doubling in the hours of free childcare from September 2017 for those working families in England with three- and four-year-olds.

While there were no real radical giveaways or headline grabbers in today’s Budget, it is clear to see that there is plenty to fuel controversy on both sides of the political divide.