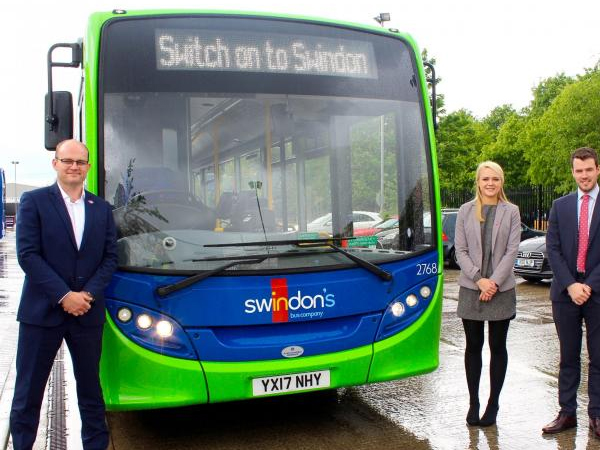 Off the back of a hugely successful first year, we caught up with Switch On To Swindon's Marketing Project Manager, Sophie Crawford, to talk about how far they've come and what's next.

We at Total are proud Ambassadors of Switch On to Swindon, but for those unaware of what Switch On is, how would you describe it?
Switch On To Swindon is a Place Marketing campaign designed to highlight the strength of Swindon as a great place to live, work, visit and invest in. The campaign is aimed at raising the profile of Swindon and addressing negative perceptions of the town by showing people, inside and outside of Swindon, just how positive doing business and living here can be. Central to the success of the campaign is the network of over 500 Ambassadors from local businesses, such as Total, who are actively spreading the positive Swindon story far and wide.

How did you come to work on Switch On to Swindon and what’s your role in the team?
Opportunity led me to Swindon, a Marketing graduate, like many, struggling to get a start on the career ladder and fell on my feet in Swindon. And it was opportunity that kept me here; my career progressed quickly, as many do in Swindon, I bought a house in the town, something I couldn’t have done elsewhere so close to London and I was swayed by everything else the Town has to offer – fantastic countryside close-by, wonderful parks, brilliant connectivity to anywhere you could ever want to go and plenty to see and do! My passion for wanting a worthy reputation for such a fantastic town, combined with enthusiasm for marketing, led me to a role in place marketing at the council 2 years ago, that function last year evolved into Switch On To Swindon, where I am now Marketing Project Manager, responsible for all of the events, marketing materials and marketing activity that takes place – which is quite a lot since launching in January 2017!

What have been the biggest challenges and triumphs as part of Switch On to Swindon?
When we first embarked on the journey of place marketing in Swindon, we collated information from various major employers and sources inside and outside of the Town which highlighted that one of the causes of Swindon’s perception problem actually came from within the town itself – generally we were not very good at talking the place up. We realised that the best people to promote the place were those already businesses, organisations and individuals who were already here doing well. But we needed to give them something to get behind and develop brilliant materials and messaging that they could use to feel confident in talking positively about the Town.  Therefore, the campaign has had to do a lot of work internally to galvanise people and bring them together under a common cause – promoting the place. The triumph has been just how enthusiastically people have responded to that call to action. When launching in January 2017, at our launch event located in Swindon Audi, we expected 200 or so people to show up, how wrong could we have been - over 500 people from businesses across Swindon turned up! A united show of support for doing something positive in the Town and addressing the perception/reality gap and those 500 are an incredibly engaged and motivated network working relentlessly for Swindon.

If you could choose three words to describe Swindon, what would they be?
Opportunity. Variety. Home.

Where do you see the future of Switch On to Swindon going?
To be effective the Switch On To Swindon campaign needs time to have the intended impact. Ultimately the success of the campaign will be measured on how much business growth it can stimulate and investment it can attract. Whilst the campaign has been quite inward looking to date, Switch On To Swindon is now making progress into raising the profile of Swindon externally and going forward will take more of an external focus to stimulate investment in the Town bringing business, jobs and prosperity to the area. And of course we will continue to grow our wonderful group of Ambassadors who will, I am sure, give the campaign continued impetus.

What’s the most enjoyable part of your job?
I love getting out and about, meeting new people and finding out about fascinating businesses in the area which I never even knew existed.

How do you like to spend your time off?
I spend a lot of time walking my dog (Alfie), we often visit Lydiard Park, Stanton House and head out to the villages on Swindon’s doorstep and when we’re not walking, we’re running!

Which big misconception about Swindon have you heard the most?
I often hear people describing the Town as rough, which makes me laugh, it’s not to say as a large town Swindon doesn’t have its share of anti-social behaviour and the like, but in comparison to towns of its population and some of those near where I grew up (Keighley, Bradford) it’s a practically a haven of peace and tranquillity!

You have a meeting booked that suddenly gets cancelled, giving you a few hours to yourself in Swindon – what do you do?
Head to one of the independent coffee shops in Old Town or the Town Centre, catch up on the goings on in the Switch On world and get stuck into work with a delicious hot chocolate!

What’s the best way to stay up to date with Switch On to Swindon?
Make sure you’re following us on Twitter (@SOTSwindon), Facebook (SwitchOnToSwindon) and Linkedin and if you’re a business, head to our website and sign up as an Ambassador where you’ll receive all of our updates via email – it’s free! 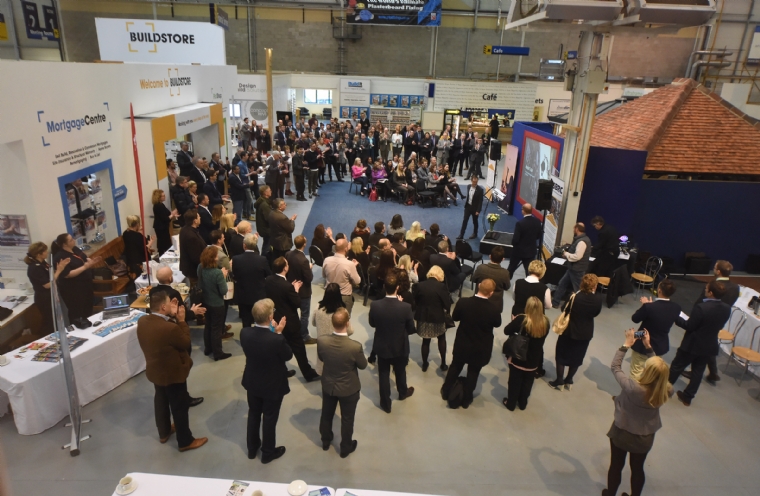 Switch on to Swindon hosted their first exclusive ambassador breakfast on Thursday 6 April at the National Self Build and ... 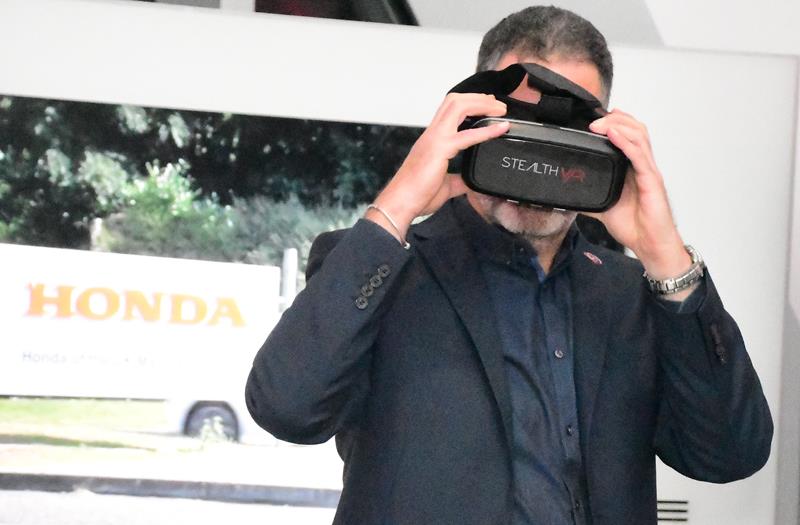 Snapped: Switch On to Swindon

With over 450 business-people in attendance, Switch On to Swindon held its launch event at Swindon Audi last night and ...