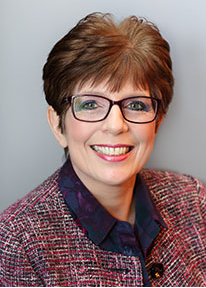 To celebrate International Women's Day we interviewed Sonyia, who is a partner and the Head of commercial at Bevirs Solicitors.

Occupation: Partner and the Head of Commercial at Bevirs Solicitors

Which woman would you compare yourself to?

I would like to be more like Mrs Thatcher but am probably more the Vicar of Dibley.

Listening because I can then assess the relevant issues and deal with them.

Gender equality should be a given in every aspect of life and raising awareness is important.

My husband left the RAF early to be a house husband. He is fantastic. I did find it difficult at first to relinquish control over domestic things but the truth is that he does almost all of them better than me. Daily I do work longer than 9 until 5 but I only do really silly hours when specific transactions require it. I am very fortunate to be part of the most brilliant supportive commercial team here and we all keep an eye on each other’s workloads to make sure we are balanced.

Have you ever had to give up or miss out on anything in order to pursue your career?

Do you ever experience any discrimination in the workplace because of your gender?

Twice, both over 30 years ago. A bank told one of my Partners who had approached them on my behalf that they would not lend me the money to buy into the business because I would be stopping work to have babies. Also I was told that an employee who started on the same day as me and did exactly the same work needed to be paid more because he was a chap and had a family to keep.

I do not think that entrants should be viewed by gender. Anyone coming in should think about what area of law they want to work in and the type of firm they would be most fulfilled in and assess what jobs will be available. Then they should try to make connections as early as possible. Making connections can be very useful when it comes to bridging the gap between education  and getting employment.

If you could have dinner with 5 inspirational women dead or alive, who would they be?

Margaret Thatcher. Theresa May. The Queen. The Vicar of  Dibley. My late Sister in Law.

International Women's Day (March 8) is a global day celebrating the social, economic, cultural and political achievements of women. To ... 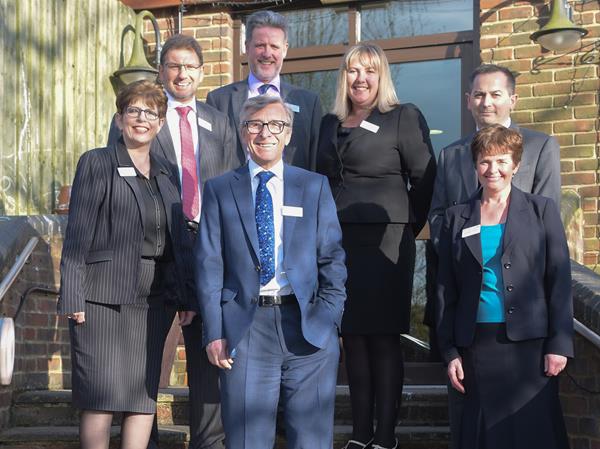 Snapped: Bevirs's Reception to Celebrate the Expansion of the Commercial Team

On the 26th of April, Bevirs Solicitors held a celebratory reception at the Wiltshire Hotel Golf and Leisure Club to ...