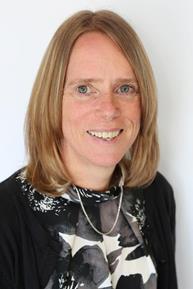 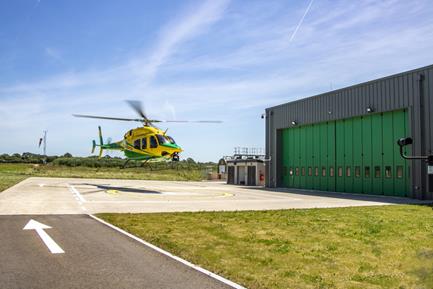 Swindon accountancy firm appointed auditors to Wiltshire Air Ambulance as the charity prepares for a BIG 2020!

The team at Haines Watts Swindon have been appointed as auditors and advisors to one of Wiltshire’s most high-profile charities.

Partner Sue Plumb, who specialises in working with charities and not-for-profit organisations for Haines Watts across the South West, has been working with the Semington-based organisation which is currently planning for a big year in 2020 – its 30thanniversary.

Sue said: “It’s been fantastic getting to know the team at Wiltshire Air Ambulance and to work with them and support the vital work they do across our county.

“We are on hand to provide advice and guidance on the ever-evolving laws and regulations of the sector and look forward to working with the charity ongoing.”

“As a charity we have to raise £3.75 million each year to keep the helicopter flying and saving lives. We are not funded directly by government and receive no National Lottery grants, so rely solely on generous donations from the public.

“Our independent auditors, Haines Watts in Swindon, who we began working with earlier this year, help to reassure those who donate that the charity has sufficient governance in place for both receiving and expending funds so we can continue our mission of saving lives across Wiltshire and surrounding areas.”

The Wiltshire Air Ambulance team are planning a string of fundraising events and initiatives in 2020 to celebrate 30 years in operation. The need for its service is growing. In 2018, demand rose by 26 per cent with the team attending 1,103 incidents averaging around 21 per week. In the first eight months of this year, they have attended 811 incidents.

The most common emergencies the air ambulance is called to are cardiac issues followed by road traffic collisions.

Nationally, Haines Watts is a top 15 firm of Chartered Accountants who specialise in advising and supporting business owners, individuals and not-for-profit organisations locally and throughout the UK. The firm has been at the centre of the Swindon and West Wiltshire business communities for the last 25 years. Sue Plumb is based in the Haines Watts office in Old Town, Swindon. 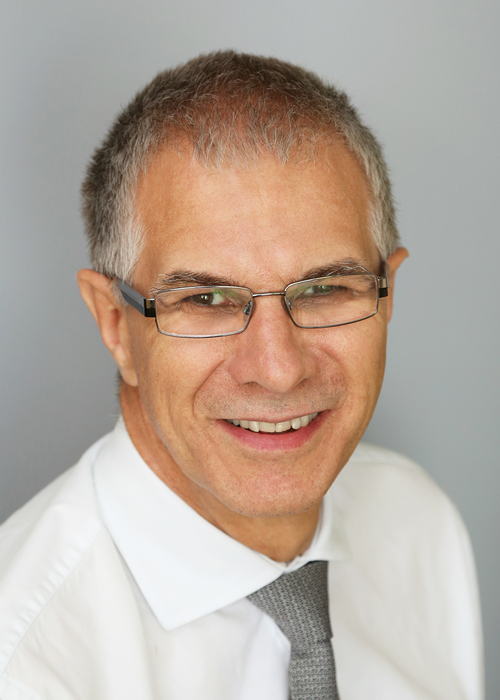 HAINES Watts has released its latest financial results, with the firm recording a second consecutive year of double-digit growth taking ... 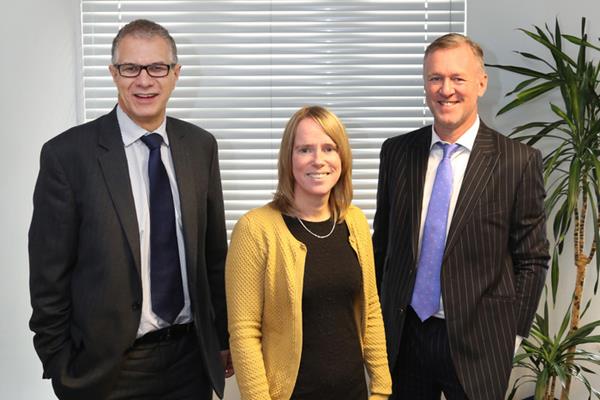 Chartered accountants and business advisers Haines Watts have been voted Accountancy Firm of the Year at the annual FDs’ Excellence ... 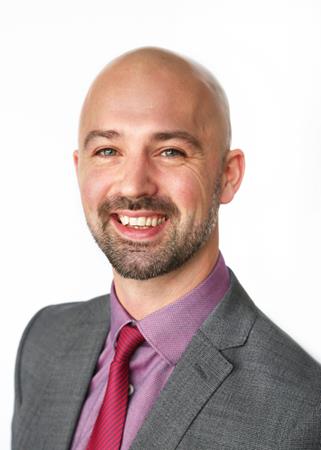 Will Atkins has joined the team at one of Swindon’s leading accountants and business advisors, Haines Watts as an audit ... 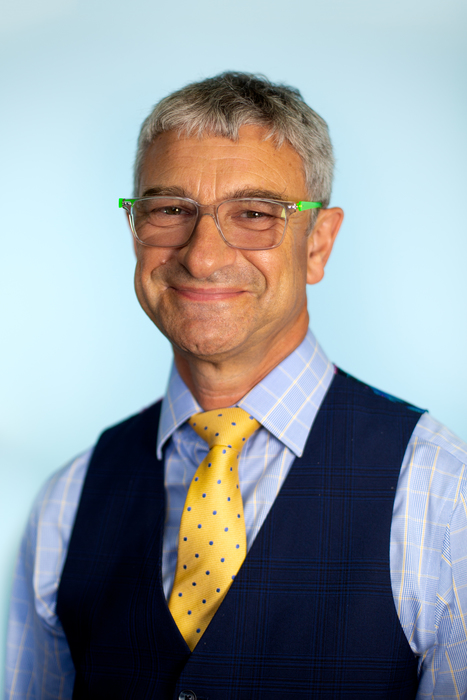 Chartered accountants and business advisers Haines Watts have entered into a strategic partnership with one of the county’s leading business ... 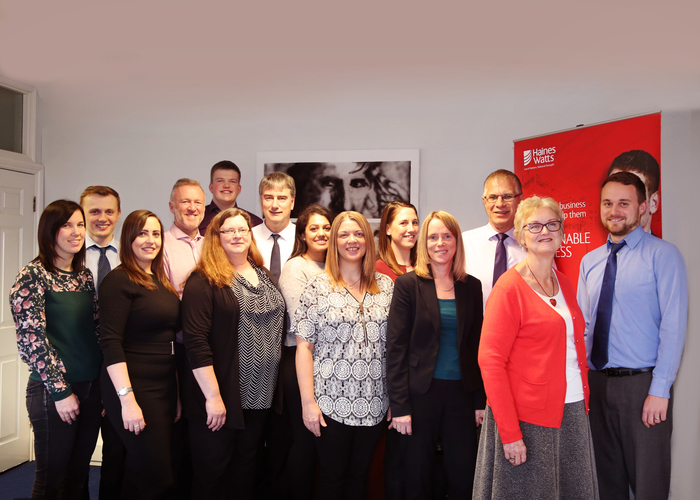 A YEAR FOR GROWTH AT HAINES WATTS SWINDON

Haines Watts Swindon has seen healthy expansion over the last year and have just welcomed two new staff to support ... 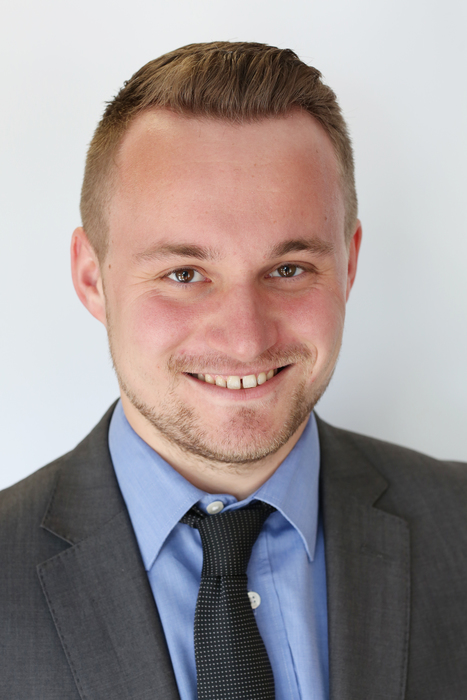 The team at one of Swindon’s leading accountancy firms, Haines Watts Swindon, are celebrating the achievements of colleague Michael Webb ...