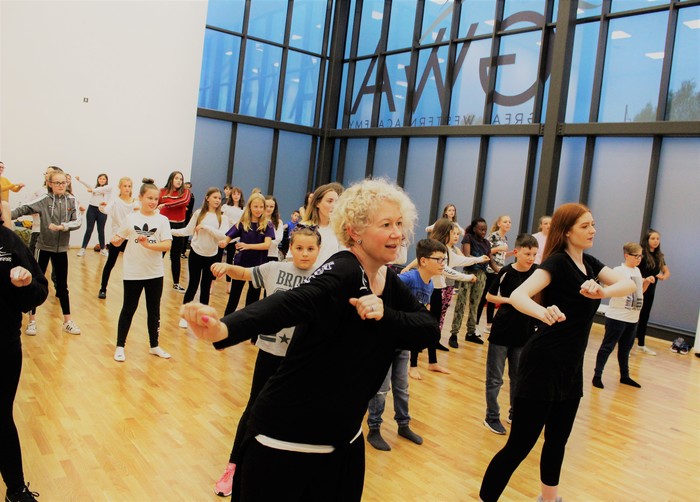 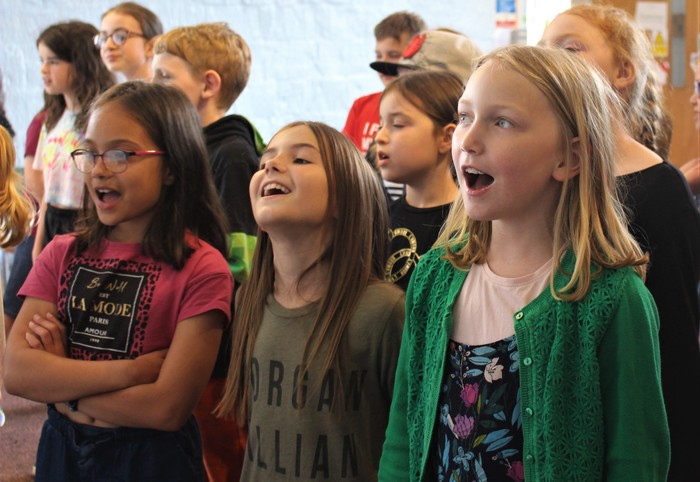 One of Swindon's leading performing arts companies has worked with 100s of children and young people over the summer weeks.

“It’s fantastic to look back on a successful summer of fun workshops for singing, dancing and drama together with stage technology and media makeup. The workshops were held from the end of July and throughout August and were all about engaging young people, including those on a low income that wouldn’t always be able to engage in the arts.”

The team at RPA joined the national Holiday Activities & Food (HAF) initiative backed by England footballer, Marcus Rashford MBE. The HAF project was set up to encourage organisations across the UK to offer free places to children from four years up to the age of 18 from low income families. RPA’s activities are available for children aged four to 16.

Of the children who took part in RPA’s summer activities, half were part of the HAF programme.

“Previously, there had been a stigma around receiving free school meals,” Fi said, “But this initiative supported by the HAF programme made a specific point of not marginalising these young people, so that they were able to feel just the same as everybody else. This was important to me because when I was a child I was the young person having free school meals and I always felt singled out because of it.

“This inclusivity is such a key factor for their reassurance and empowerment and clearly aligns with the RPA ethos of inclusion and celebrating uniqueness. No one should be excluded from something they enjoy by the barrier of poverty or low income.

"We were able to not only feed their creative spirits, but also feed their tummies, thanks to the lovely Ellen at The Barista in Cricklade, who supplied the food for us all.”

During the summer RPA became Ofsted registered as this will also help lots of families financially. It means that families can pay to attend classes with the vouchers provided through the government’s childcare voucher scheme.

“I have never previously considered that RPA provides childcare,” said Fi, “as we are all about wellbeing and performing arts, so I never felt that Ofsted was an appropriate governing body for us.

“However, now that Ofsted has a voluntary register that categorically states RPA is a performing arts coaching organisation and not a childcare provider, I thought the time was right to register.”

Now that RPA is Ofsted registered, it means that the vouchers can be accepted as payment for classes and holiday workshops. RPA is also having an open day on Sunday September 19 between 3pm and 5pm at Supermarine RFC, Supermarine Road, Swindon.

Revolution Performing Arts was founded in 2007. All the teachers are DBS checked, trained in first aid and receive training in safeguarding protocols. RPA specialises in empowering young people to celebrate their individuality through the power of performing arts. For more information visit: https://revolutionpa.co.uk. 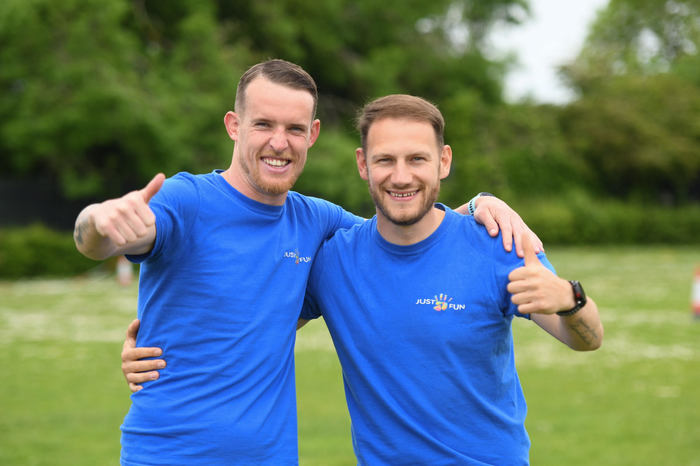 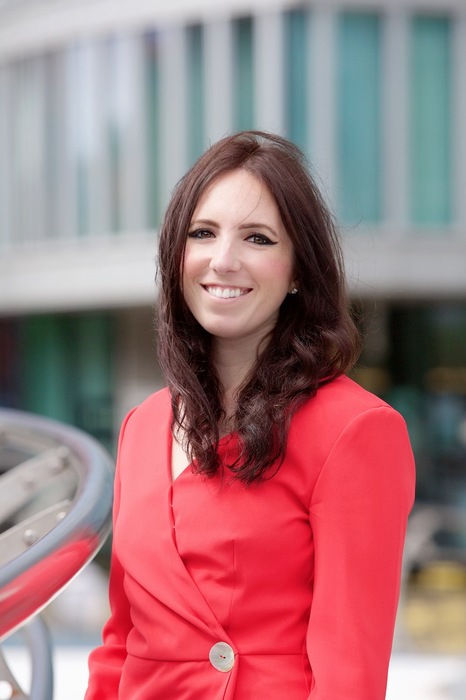 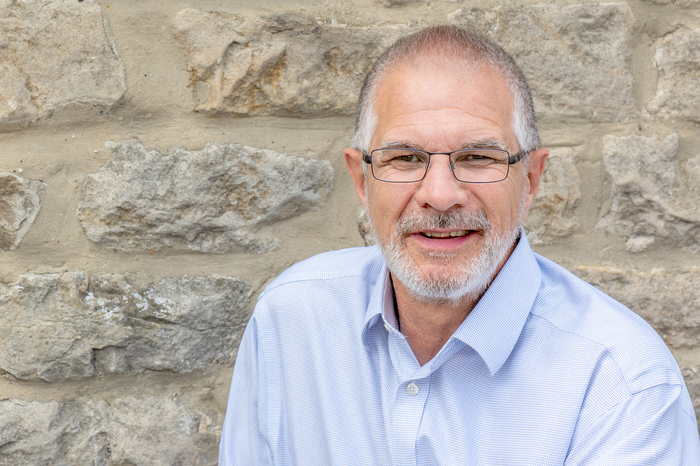 Accountancy firm Haines Watts Swindon are sponsoring a charity golf day at Wrag Barn to raise funds for Hft which ... 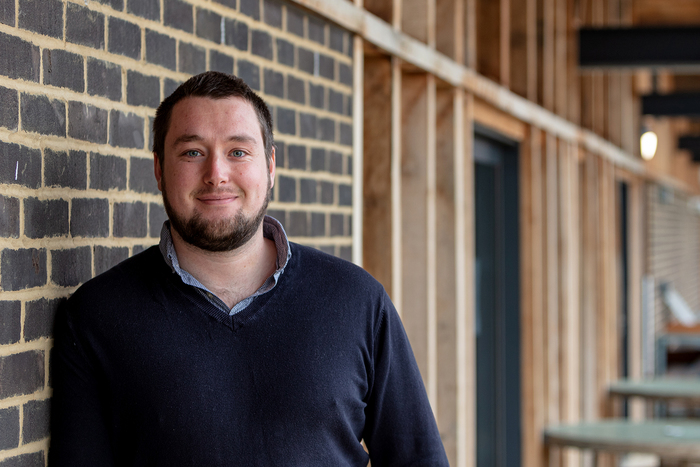 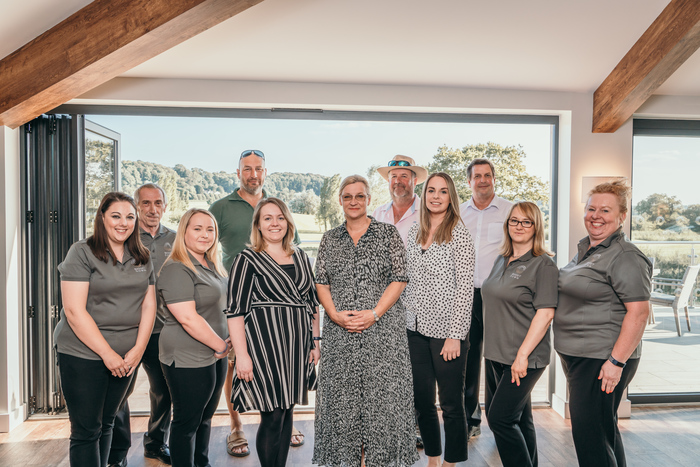 A NEW 78-seat restaurant and event space has opened its doors at Basset Down Complex on Hay Lane in South Swindon. 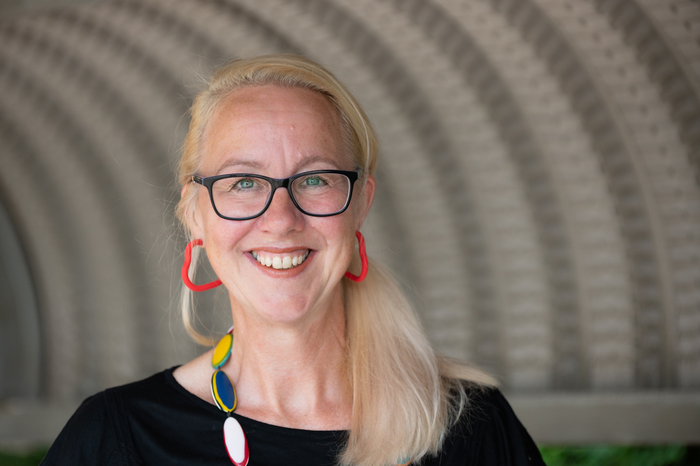 FIVE SIGNS HYBRID WORKING IS NOT FUNCTIONING IN YOUR ORGANISATION