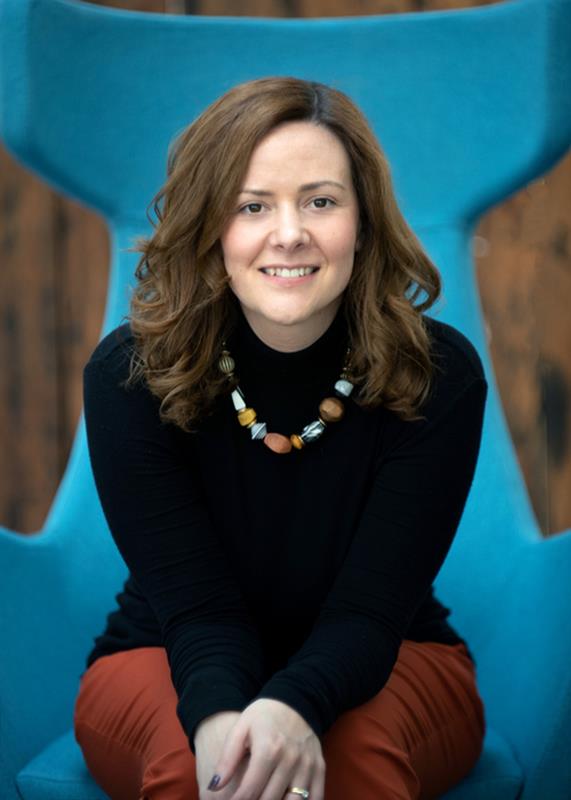 In this week’s episode the team had to head to Stratford in London and on the drive to the meeting point, two candidates were already talking themselves out of being PM. Not a great start on their part.

They arrived at the former Olympic stadium where the teams were told to create a marketing campaign to attract visitors to Finland. They had to ‘sell’ the story of Finland.

The team was mixed up a little and to my joy, Mary-Anne was finally chosen as PM. We haven’t seen her in this role yet and she explained her reason for putting herself forward was because she believed she could identify team strengths and ensure the team works well together.

On the other team Dean was PM and within minutes was getting his team to make all the decisions.... maybe a little shy and inexperienced?

I definitely saw a key change in Lottie after being told off for her poor people skills in last week’s boardroom. She was less outspoken and more reserved.

Mary-Anne’s team created their advert based on targeting the LGBTQ community which can often be overlooked yet which have money to spend. They focussed on a  couple in a romantic spa setting.

Dean’s team was targeting backpackers and focussing on activities, including water sports, and having fun. Both teams came up with billboard adverts and asked the public for feedback for their market research.

GemmaLyn was leading the sub-team for Dean and whilst filming the hot tub and sauna scenes, she seemed to fall out with them and refused to listen to or take any other opinion or feedback. Back in the UK, Dean was challenged by his team as he came up with no ideas and quite frankly I didn’t see him give any direction.

What did the experts think?

The teams visited Lonely Planet HQ in London and once again Dean delegated all the responsibilities though did agree to be present at the pitch, only because Lord Sugar had requested he step up. However, his performance was wobbly and slightly cringe-worthy....

Mary-Anne’s team pitched really well (except the slip up on pronouncing LGBTQ their ideal audience!!) however the experts picked up they focussed too much on Pride which is just one event each year and felt the video could be based anywhere in the world.

So maybe a loss on focus for the team, did they get too wrapped up on one idea?

The teams then headed to the boardroom where Lord Sugar picked up on Scarlett’s good pitching skills and Dean’s weak performance. Lord Sugar told GemmaLyn she was known as the ‘dictator’ and not the ‘director’.

Lord Sugar confirmed he makes the decision vs the client on which campaign wins and he granted Unison (Dean’s team) the win.

Mary-Anne chose to bring GemmaLyn and Ryan-Mark back to the boardroom. Lord Sugar made it clear he thought Thomas should have been called back however he fired GemmaLyn for her part in the failure of the task. Ryan Mark then begged to stay and assured him he would put himself forward as PM next week to prove himself.

My three takeaways from this episode: 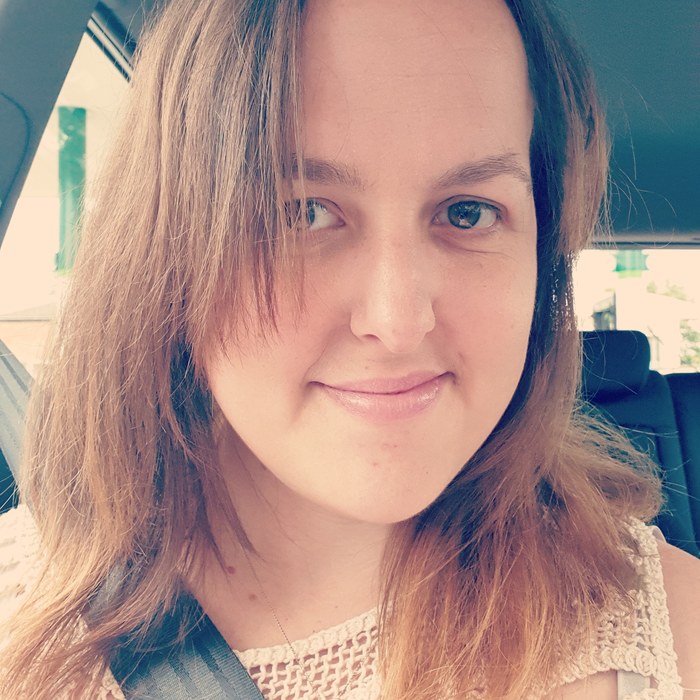 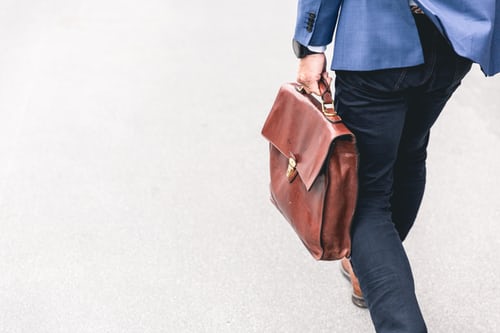 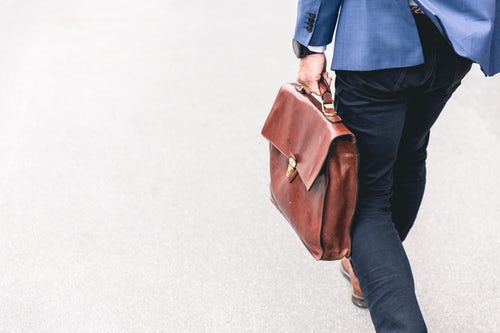 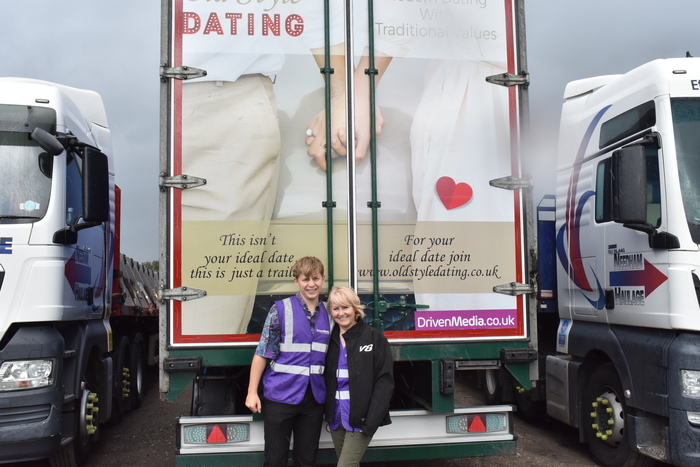